China and US open to multilateral effort led by Japan, Singapore and Australia 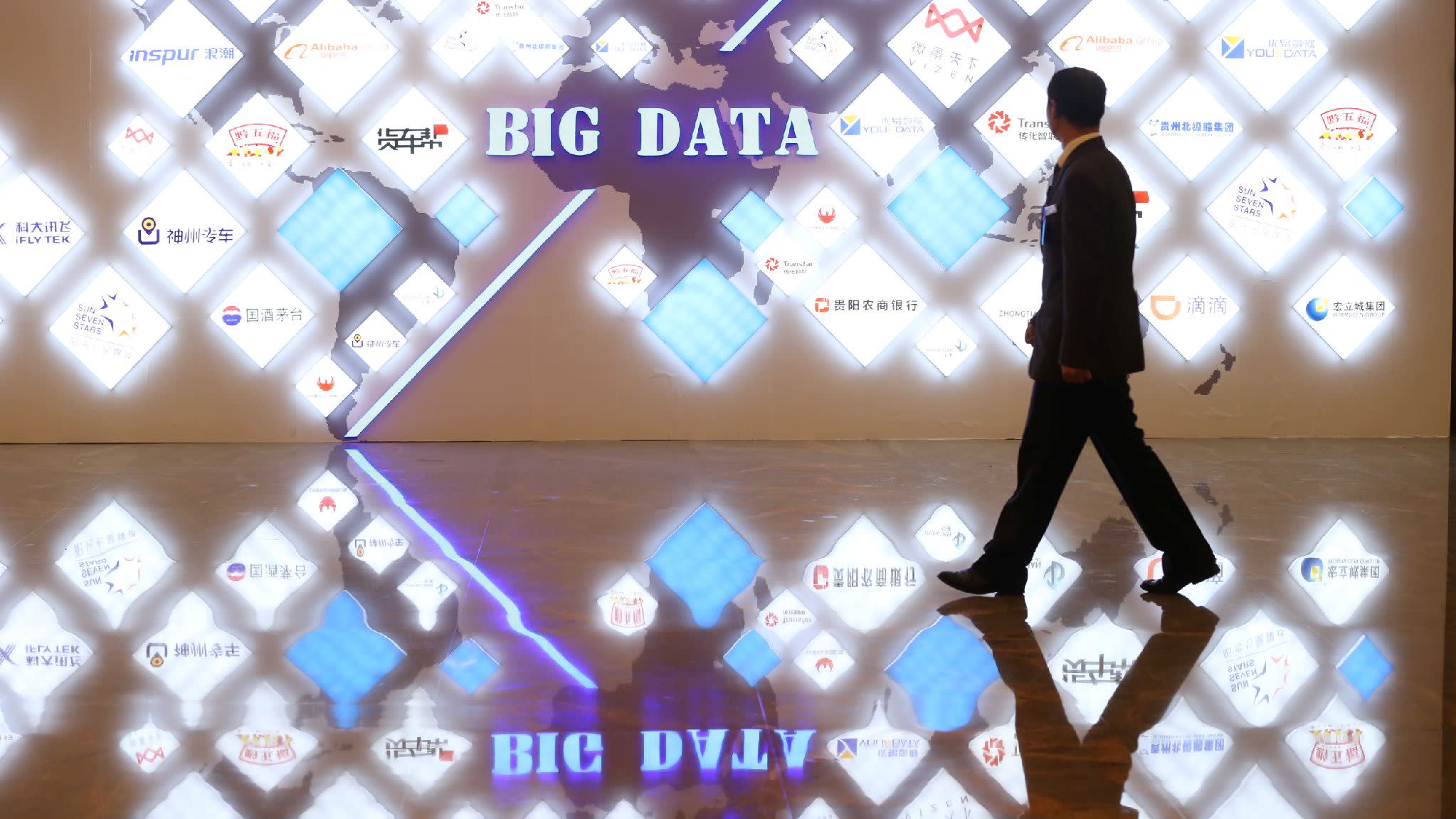 TOKYO -- As countries such as China tighten control over information flowing across their borders, a group of World Trade Organization members led by the U.S., the European Union, Japan, Singapore and Australia will propose rules that prohibit excessive interference by governments into business-related data.

The proposal, to be announced this month, will mark the WTO's first-ever rules governing data in commerce if adopted by the body. They will include a ban on governments forcing companies to disclose such secrets as source codes and algorithms.

The slow pace of organizational reform at the WTO, particularly regarding dispute-settlement mechanisms -- which U.S. President Donald Trump calls “unfair”  and “useless” -- has added to U.S. frustration with the body.

Even so, the U.S. is inclined to work with other countries to create business-friendly data rules that include China, whose participation will determine whether the framework succeeds.

Dozens of WTO members will take part in the effort. Closed-door meetings for ministers and officials will be held to coincide with the annual World Economic Forum in Davos, Switzerland, later this month. The group aims to start formal negotiations on the proposed rules as early as mid-2019, and bring them into effect next year.

Japan, Australia and Singapore have led informal discussions at the WTO to lay the groundwork for negotiations. For Asia-Pacific nations caught between the U.S. and China, Trump's decision to pull out of the Trans-Pacific Partnership trade and investment agreement in 2017 heightened the sense of urgency over a lack of far-reaching international rules for digital commerce.

The three nations have held informal talks at the WTO since March to prepare for negotiations and have won the support of about 70 countries and regions so far, including the U.S. and China. They aim to reach agreement on an official start to negotiations at the Group of 20 summit in Osaka in June.

While China remains hesitant on freeing up data transfers, it has been an active participant in the exploratory talks.

Data increasingly crosses borders, not only as part of goods and service transactions but as an input for corporate activity. Data related to a new car designed in Europe could be sent to a plant in China while the marketing is handled in Japan, for example.

Meanwhile, China, in particular, has tried to gain greater control over personal and corporate information. It enacted a new cybersecurity law in 2017 that bans foreign companies in China from transferring customer data outside the country.

Critics worry that excessive intervention in data management by governments distorts the international business environment. In a notable example, Google left China in the past over Beijing's censorship of search engines.

Proponents of the proposed rules also want to stop governments from forcing foreign companies to adopt specific technological specifications or insert features like codes into their technology. Such requirements not only place an added burden on companies but also create a risk of leaks of important corporate and personal data.

The push for new data rules is fueled in part by the growing trade war between the U.S. and China. The digital market, shaped by players across the world, has been a key growth driver in recent years. But it could turn into a regulatory no man's land if the world's two largest economies only focus on what serves them best.

Trump has rejected multilateralism, while Chinese President Xi Jinping has sought to isolate China's internet from foreign influence with a "Great Firewall." But unilateral regulations and preference have little chance of functioning given that 60% of the world's 7.6 billion people have access to the internet.

International pacts governing data management have so far been limited to bilateral free trade agreements between countries. But the 11-nation TPP, which recently entered into force without America, and the U.S.-Mexico-Canada Agreement include rules that guarantee the free flow of information.