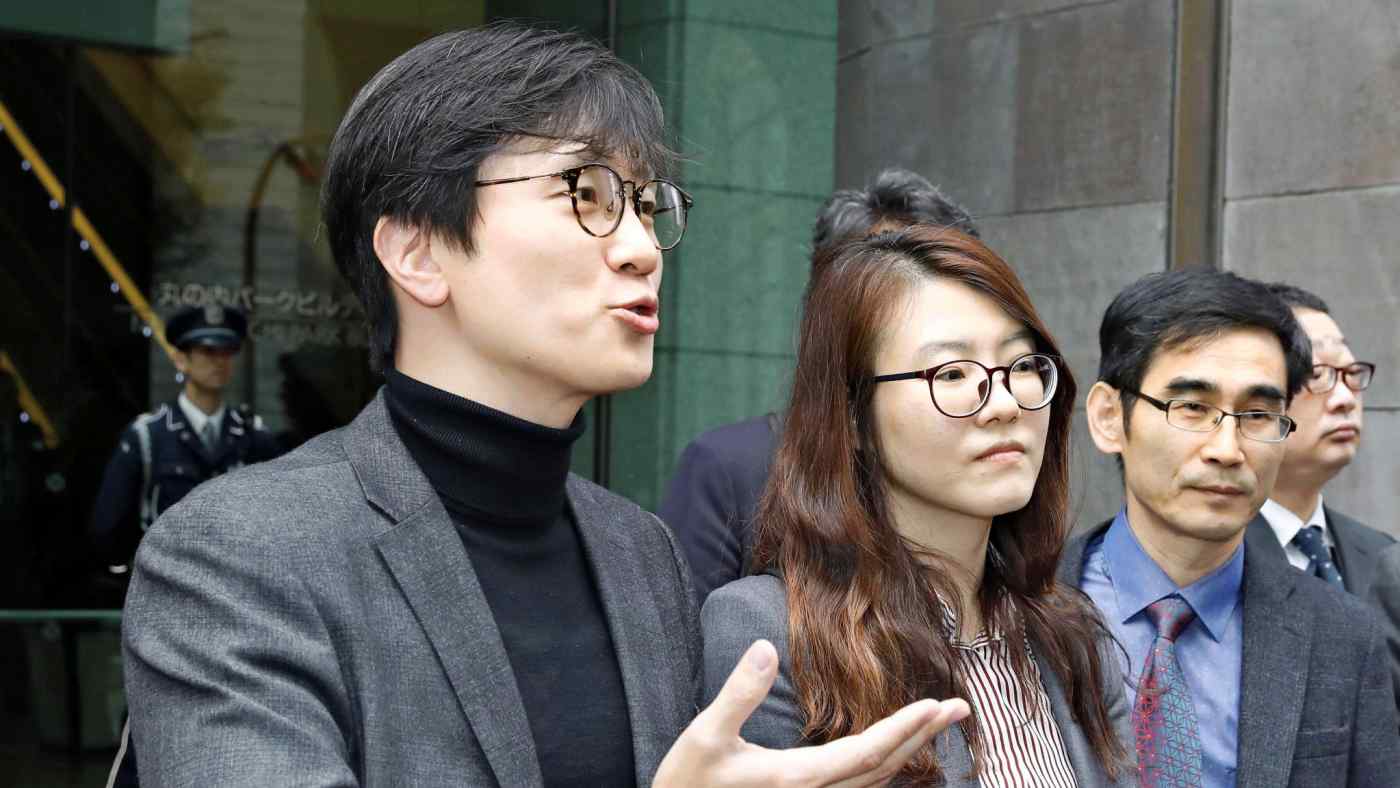 SEOUL -- Lawyers representing former South Korean laborers forced to work for Nippon Steel & Sumitomo Metal during World War II have followed through on their threat to move to seize company assets in South Korea if the steelmaker did not engage in talks over court-ordered compensation.

The attorneys said Wednesday they have filed a petition for the seizure of assets with the Daegu District Court. The move follows a late-October ruling by the Supreme Court that ordered the Japanese company to compensate the laborers.