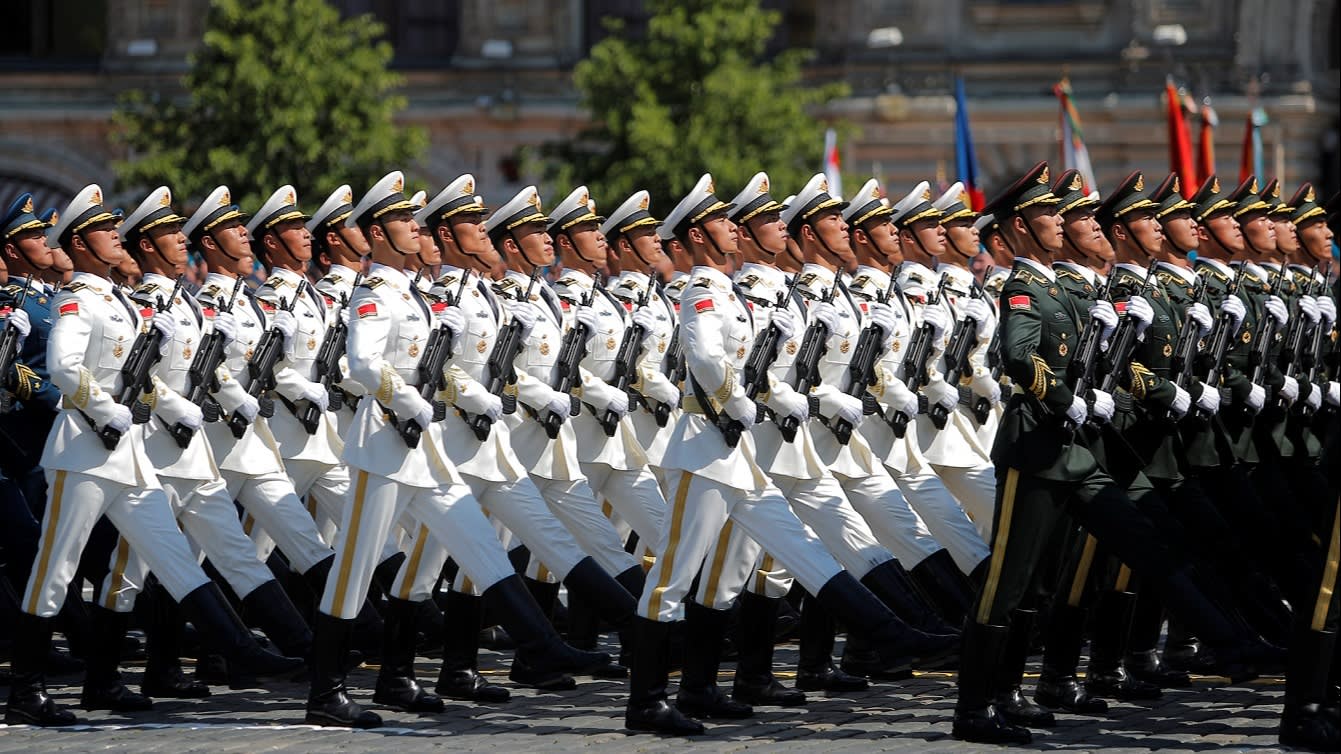 WASHINGTON (Reuters) -- While China probably is not ready to invade Taiwan for now, the island needs to "fortify itself" against a future attack or any bid to isolate it through nonmilitary means, such as an embargo, the White House national security adviser said on Friday.

"I think Taiwan needs to start looking at some asymmetric and anti-access area denial strategies," Robert O'Brien told an online Aspen Institute forum. "And really fortify itself in a manner that would deter the Chinese from any sort of amphibious invasion or even a gray zone operation against them."

He described a gray zone operation as one that would involve isolating Taiwan by economic measures or some kind of embargo.

Rising tensions over Taiwan have led some analysts to speculate China might be tempted to take advantage of a possibly chaotic result of the hotly contested U.S. election to make good on a long-standing vow to reunite the island with the mainland, by force if necessary.

Asked if he was concerned that China could launch an amphibious invasion of Taiwan or employ nonmilitary means to subdue the island, O'Brien said he did not think "the Chinese probably at this point want or likely are prepared for an amphibious landing."

China could use its massive missile force to "annihilate" Taiwan, "but I don't know what they would gain from that," he said.

The "entire free world" and most of the Asia-Pacific region would be "repelled" if China employed an embargo or other "gray zone" methods to isolate Taiwan and the country would end up isolating itself internationally, he said.