With economic allure fading, Taiwan keeps its distance from China 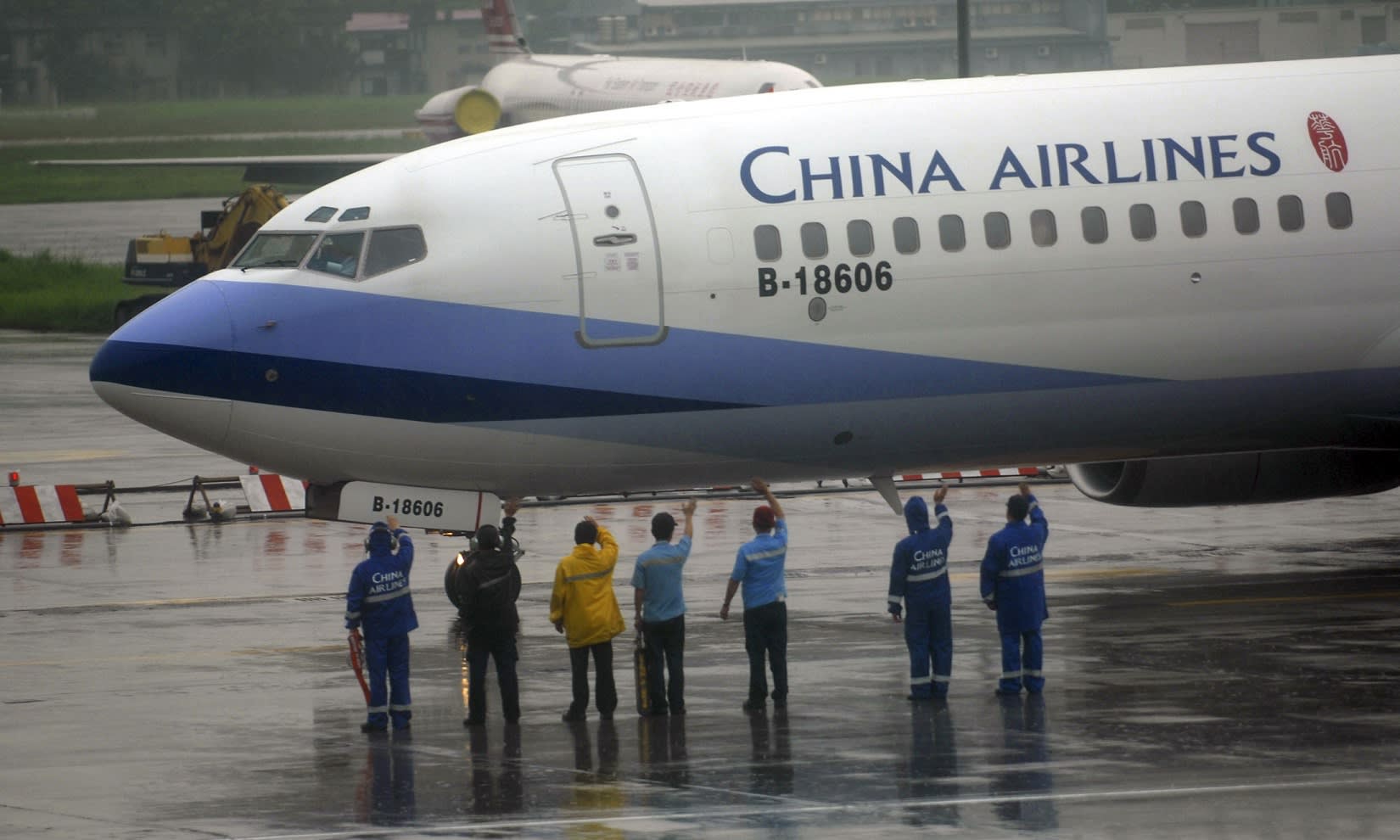 TAIPEI -- As the independence-leaning government of Taiwanese President Tsai Ing-wen wraps up its second year, China's pressure campaign to bring the island closer to unification seems to be faltering amid increasingly competitive cross-strait economic relations.

A 2017 poll by the Taiwan Electrical and Electronic Manufacturers' Association found that the share of companies planning to increase investment or production in mainland China declined for a seventh straight year to 32%. Nearly 70% said investing there would hurt their earnings, up for a fourth consecutive year.

Annual investment in mainland China by Taiwanese businesses fell roughly 30% from the 2011 peak to $8.7 billion on an approved basis in 2017, data from the island's Ministry of Economic Affairs shows. Though big players such as Hon Hai Precision Industry still pour money into large projects across the strait to tap into the mainland market, interest is waning among the small and midsize businesses that employ about 80% of Taiwan's workforce.

Taiwanese companies flocked to mainland China during the "reform and opening up" period in the 1990s. Taiwan supplied technology while production was handled on the mainland, an arrangement that gave rise to the term "Chiwan."

Mainland China and Hong Kong now account for about 40% of Taiwan's exports -- the backbone of its economy. But as the mainland refines its own technological capabilities, "the relationship has been shifting from a complementary to a competitive one," said Arisa Liu Pei-chen of the Taiwan Institute of Economic Research. More small and medium enterprises are withdrawing from the mainland, according to a senior official at a Taiwanese industry group based in a southern Chinese city that serves as a hub for manufacturers from across the strait. Many have been hit hard by the environmental measures pushed by Chinese President Xi Jinping since last year.

"Those that can't upgrade their equipment are forced to stop production, and have no choice but to close up shop," the official said.

Economic ties had been a major factor drawing Taiwan closer to China, which considers the island a province under the "One China" principle. Taiwan's business world had supported previous President Ma Ying-jeou and his pro-Chinese Kuomintang government out of fear that a challenge to Beijing's stance by Tsai's Democratic Progressive Party would be bad for business.

But after the Tsai government was formed in May 2016, such concerns did not grow as anticipated. During the Ma administration, necessary economic collaboration arrangements were already put in place, including allowing direct flights between Taiwan and the mainland. And more importantly, the nature of their economic relationship has begun to change.

According to a survey by the Taiwanese private broadcasting station TVBS in May, public support for Tsai was languishing at 26%. The people are unhappy with domestic politics as such key policies as pension reform are held up by vested interests.

Still, her unpopularity has not translated into a rise in pro-mainland sentiment or support for the Kuomintang, says Fan Shih-ping at National Taiwan Normal University in Taipei. Marking her second anniversary in office Sunday, Tsai stressed that she will continue her efforts, hoping that the people will be able to feel the results someday.

Meanwhile, Xi has been stepping up pressure on the Tsai government for refusing to recognize the one-China principle. Beijing has established diplomatic relations with three countries, including Panama, over the past two years, depriving Taiwan of crucial allies. China's air force now routinely holds drills near Taiwan. But with the power of the "economic card" waning, it has grown increasingly difficult for Beijing to win the minds of the island's people.