Illegal fishing on the rise in Japan, South Korea and Russia 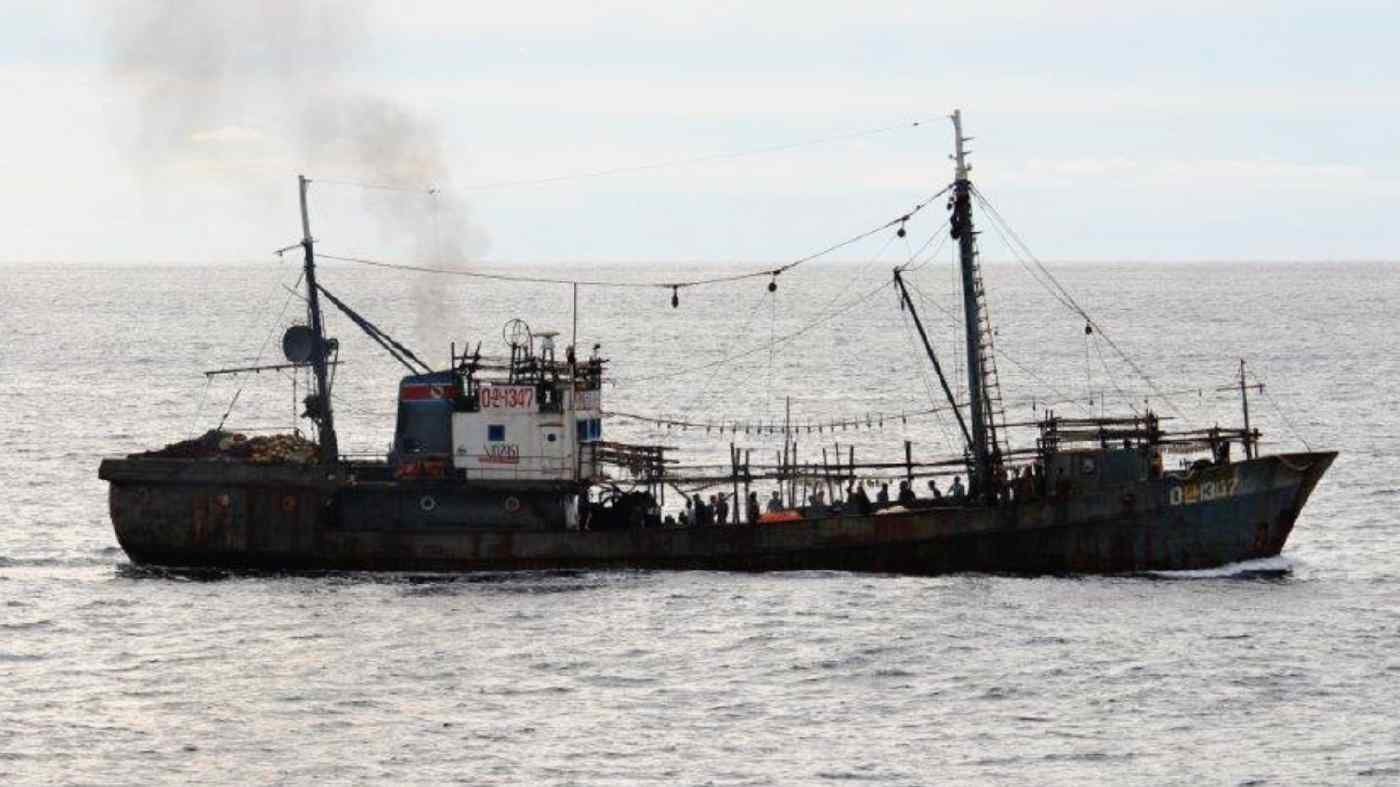 SEOUL -- Monday's collision between a North Korean fishing boat and a Japanese patrol ship in the Sea of Japan is the latest in a string of international incidents involving North Korean fishers forced into riskier waters as Chinese competitors crowd them out of their usual grounds.

The incident took place around 9:10 a.m. near the Yamato Bank, a rich fishing ground within Japan's exclusive economic zone. After being warned to leave the area, a large North Korean boat collided with a Japanese Fisheries Agency patrol vessel and sank about 20 minutes later. Dozens of crew members were rescued.