World trade in torture tools flourishes under lack of scrutiny 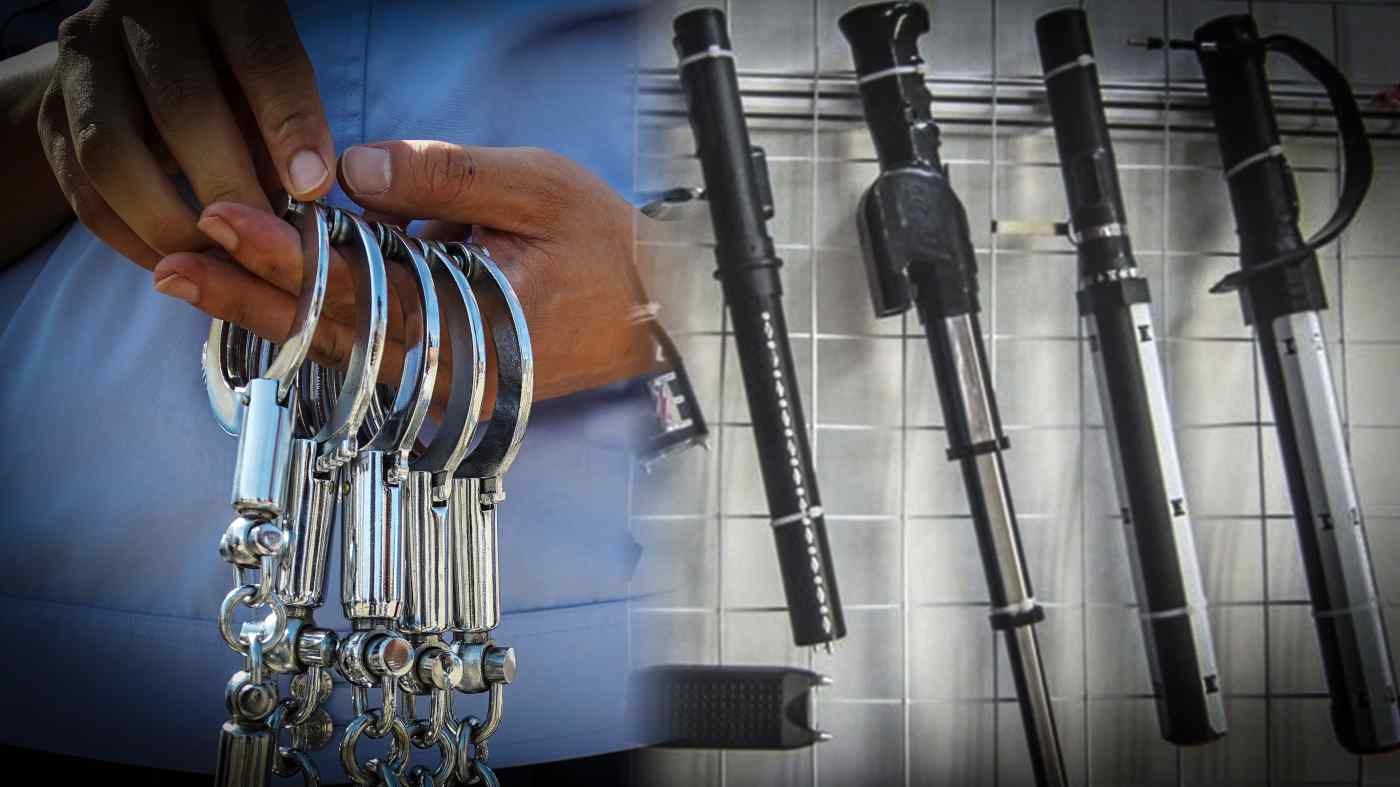 TOKYO -- The United Nations is considering implementing controls on the world's flourishing -- and underscrutinized -- trade in torture tools, but likely faces a backlash from China, which opposed the establishment of a U.N. group to study the issue.

In a recent report, the U.N.'s Office of the High Commissioner for Human Rights pointed out that while torture, and also cruel, inhuman or degrading treatment or punishment, is banned under international law, there is a lack of global curbs on the trade in such equipment.