Messages exchanged on anniversary of bilateral treaty of friendship 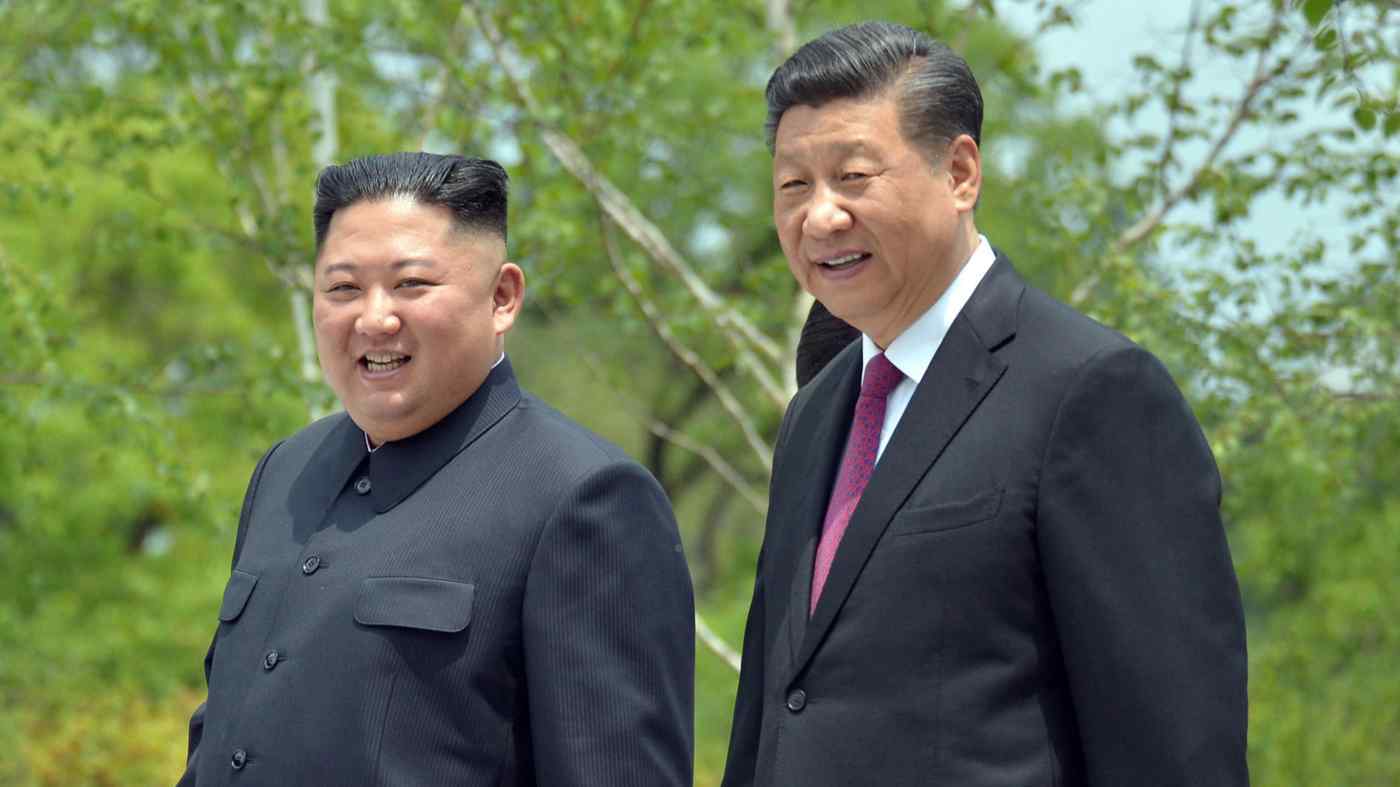 SEOUL (Reuters) -- The leaders of North Korea and China traded messages vowing to strengthen cooperation on the anniversary of their treaty of friendship, cooperation and mutual assistance between the two countries, North Korea's KCNA news agency reported on Sunday.

In a message to China's Xi Jinping, North Korean leader Kim Jong Un said their relationship is vital in the face of hostile foreign forces, while Xi promised to bring cooperation "to a new stage", KCNA said.

China has been North Korea's only major ally since the two signed the treaty in 1961, and international sanctions imposed over Pyongyang's nuclear weapons and ballistic missile programmes have made it more dependent than ever on Beijing for trade and other support.

"Despite the unprecedentedly complicated international situation in recent years the comradely trust and militant friendship between the DPRK and China get stronger day by day," Kim said in his message, KCNA reported, using the initials for North Korea's official name.

The treaty is defending socialism and peace in Asia "now that the hostile forces become more desperate in their challenge and obstructive moves," Kim said.

Xi's message said he plans to provide greater happiness to the two countries and their people by strengthening communication with Kim and "by steadily leading the relations of friendship and cooperation between the two countries to a new stage," KCNA said.