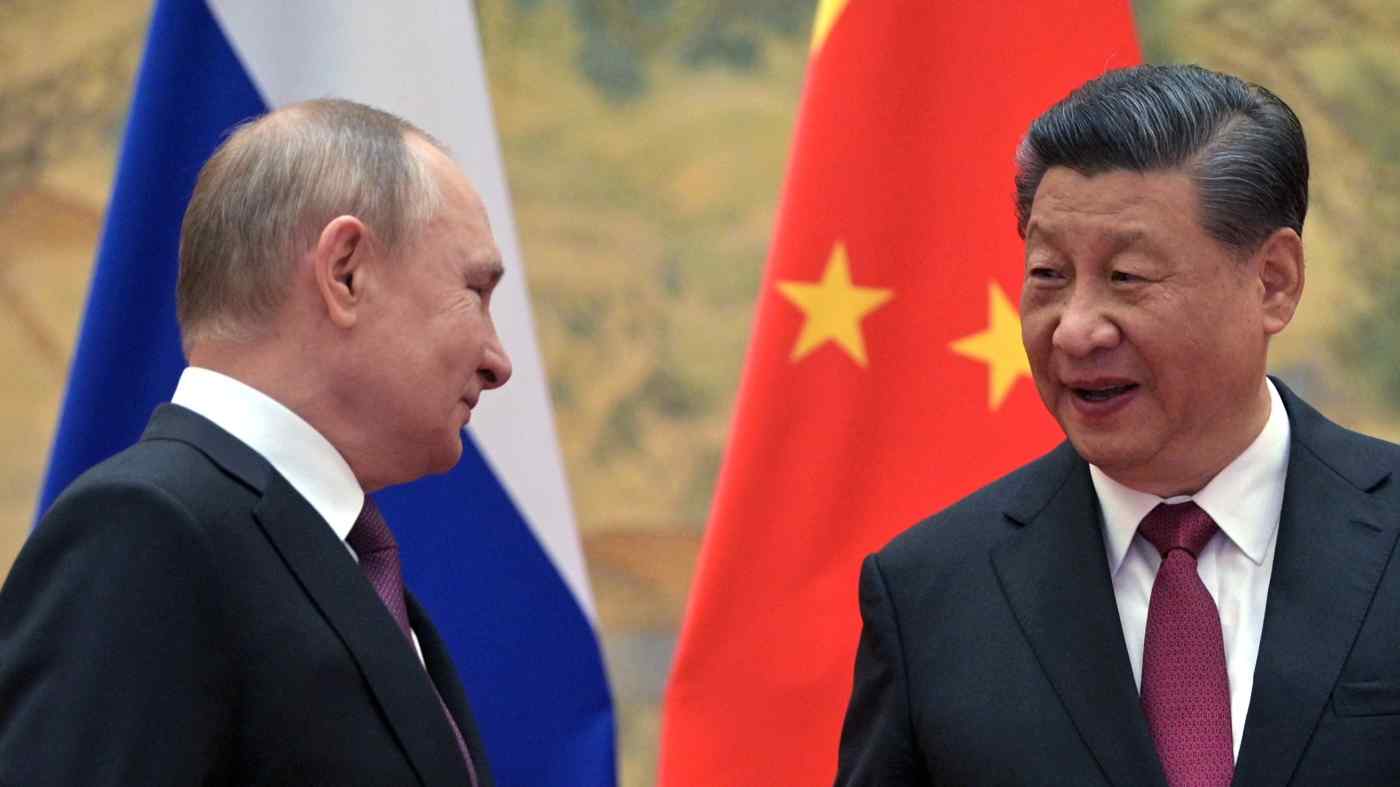 China has refused to condemn Russia's actions in Ukraine or call them an invasion, and has urged a negotiated solution.

In their call, Xi reiterated China's willingness to help resolve the situation.

China and Russia have grown increasingly close in recent years, and in February, Putin and Xi signed a wide-ranging strategic partnership aimed at countering U.S. influence and said they would have "no 'forbidden' areas of cooperation."

On Friday, Russia and China opened a new cross-border bridge in the far east which they hope will further boost trade as Moscow reels from sweeping Western sanctions imposed over its actions in Ukraine.

Russia calls the war in Ukraine a special military operation.