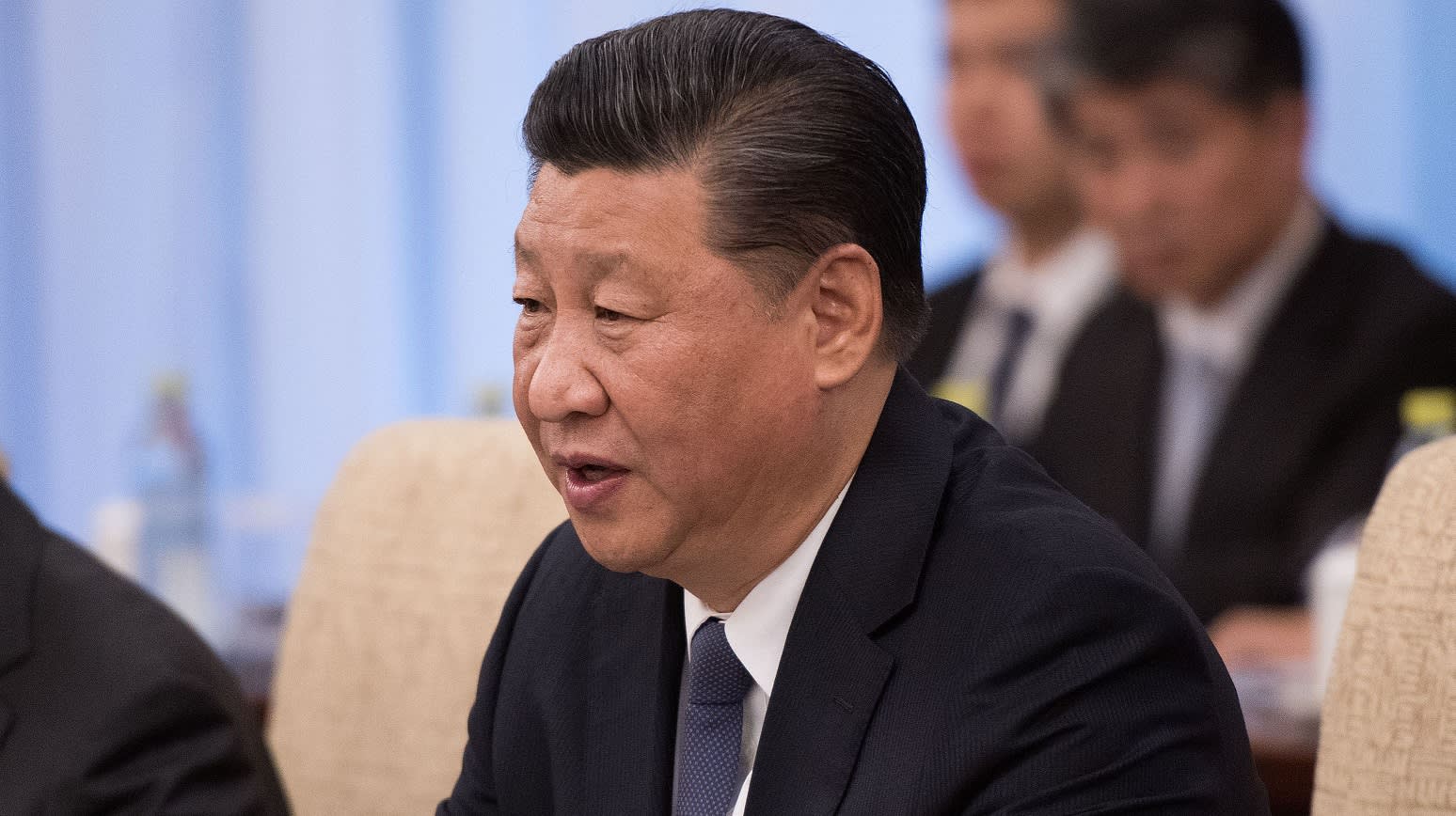 "Congratulations on your re-election as party leader," Xi told Abe as the two sat down for dinner at Beijing's Diaoyutai State Guesthouse that evening. They had already concluded their 80-minute official summit, and the mood was relaxed.

Abe's September victory over party rival Shigeru Ishiba not only gave him a third term as president of the ruling Liberal Democratic Party, but also a chance to become Japan's longest-serving prime minister.

"Is that so?" replied Abe, explaining that the LDP has about 1 million. The friendly exchange would have been unthinkable several years ago, when relations were said to have sunk to their worst since the two countries normalized diplomatic ties in 1972, over tensions over the East China Sea.

When the conversation shifted to the Sino-American trade spat, however, Xi's expression turned grim. "I'm against a unipolar system led by the U.S.," he said.

"President Trump trusts you," replied Abe, who pointed to the fact that even as Trump has turned up the pressure on China he has largely refrained from criticizing Xi personally.

"If the U.S. and China don't engage in more dialogue, it will be bad for the global economy," Abe argued.

Xi spoke his words of frustration knowing that the man in front of him was one of the world leaders closest to Trump. Abe hopes to serve as a bridge between the two, further strengthening his relationship with the Chinese leader.

Yet it will be a difficult juggling act for the Japanese leader. 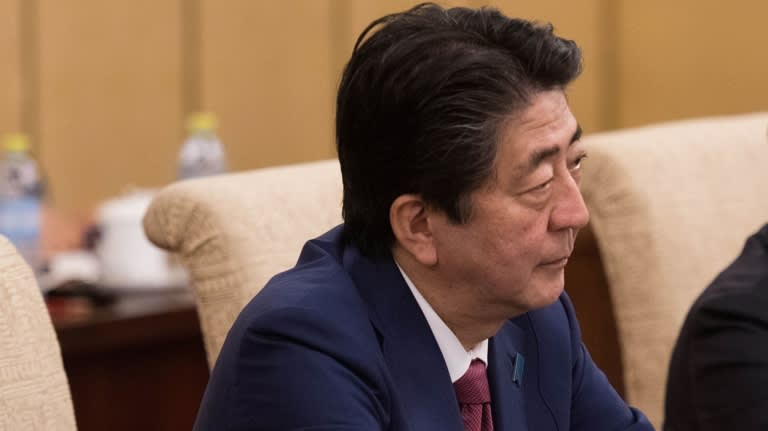 Aside from two potential meetings next year, Abe invited Xi to attend the opening ceremony of the 2020 Tokyo Olympics.   © Reuters

Abe agreed at the Beijing meeting to a Chinese proposal to establish a dialogue for discussing collaboration in advanced technology. Even though this could invite blowback from Washington, which has criticized Chinese intellectual property practices, Abe nonetheless prioritized partnering with Beijing.

With America's reign as the sole global superpower at an end, following Washington's lead is not necessarily always the right answer for Tokyo.

Abe invited Xi to attend the opening ceremony of the 2020 Tokyo Olympics -- a move that, despite his framing it as "a bit early," was undoubtedly carefully planned. The event would give the Japanese leader yet another chance to improve ties with Beijing in his final three-year term. Abe is slated to visit China again in the first half of 2019 for a three-way summit including South Korea, and Xi is to travel to Japan that June for a Group of 20 summit in Osaka.

The prime minister appealed to Xi to relax restrictions on imports of Japanese food products imposed in response to the March 2011 nuclear disaster. This would help Abe strengthen his standing with voters ahead of next year's upper house elections.

Chinese Premier Li Keqiang had given only a vague response on the matter when meeting with Abe that morning. Xi was more reassuring, telling Abe that "I completely understand what you're saying."

Building trust between the two leaders alone may not be enough to bring about the "new era" of Sino-Japanese collaboration that Abe called for on Friday. Tricky issues like security, historical disputes and resource development were almost entirely left on the back burner. Abe and Xi did agree to improve communication to avoid accidental clashes around the Senkaku Islands, which are administered by Japan and claimed by China as the Diaoyu.

Ahead of Abe's visit, the Chinese side worried about how far he might go during the recently convened parliamentary session to revise Japan's pacifist constitution. The two governments had been planning a visit by Abe to the southwestern city of Guiyang, a growing hub for big data, but Beijing nixed the idea at the last minute.

With nothing else on the agenda, the prime minister departed from Beijing Capital International Airport around 9:30 a.m. Saturday.