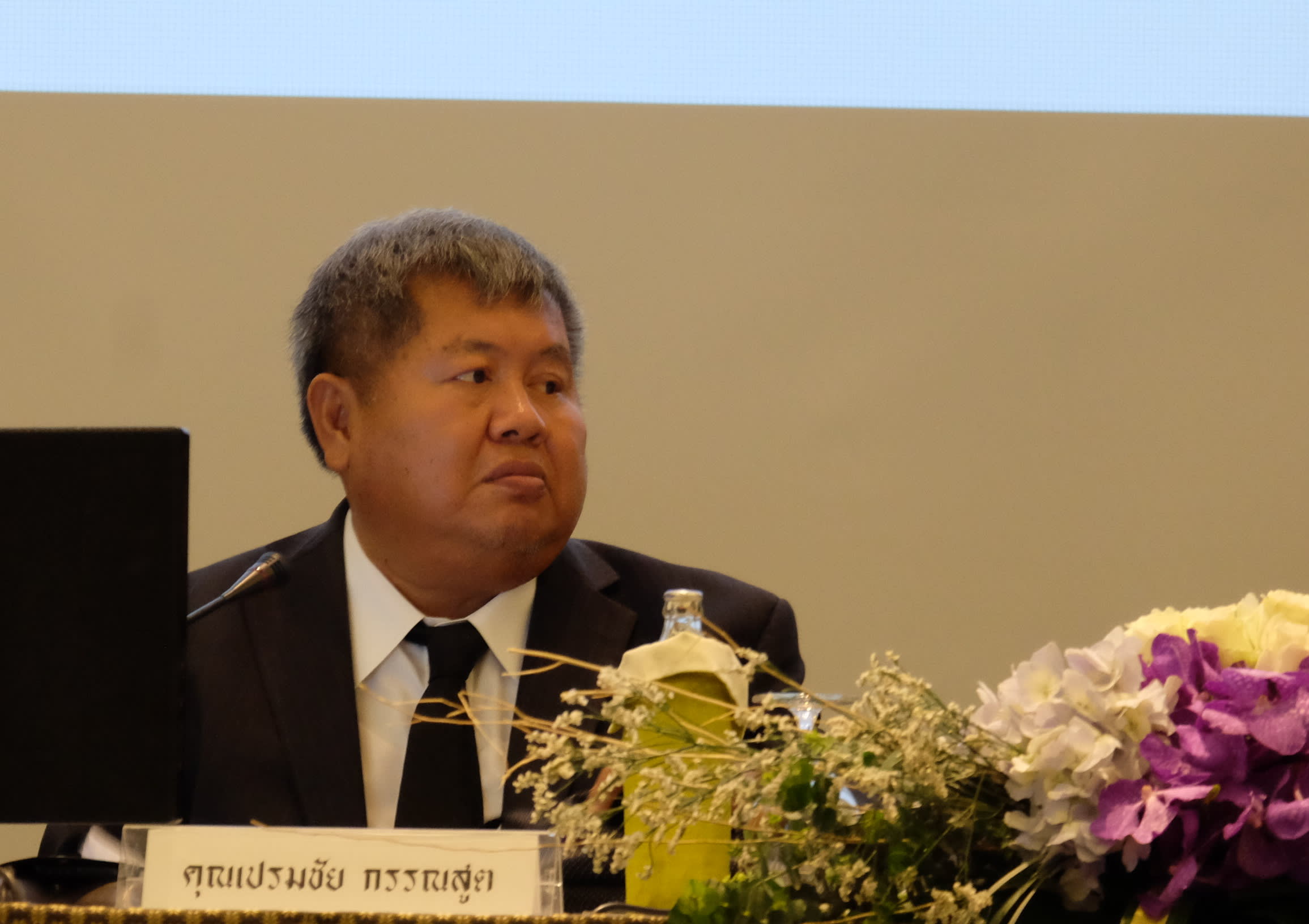 Premchai was granted bail of 150,000 baht ($4,800) Tuesday afternoon after being held for two days. The company has not commented on the situation.

The Department of National Parks, Wildlife and Plant Conservation said that Premchai was found late Sunday in a non-camping area of the Thungyai Naresuan Wildlife Sanctuary with skinned carcasses of protected animals such as a 1.48m long black panther, a Kalij pheasant and a barking deer. He has been charged with unauthorized hunting and related offences. He is also charged with illegal possession of firearms, including two rifles, a gun and ammunition.

Local media reported that three other Italian-Thai employees with Premchai in the sanctuary have been arrested too. The group entered the wildlife sanctuary on Saturday, telling the rangers that they were on a one-night, two-day camping and trekking trip but were found by park rangers to have gone into the protected area late Sunday. Premchai is the son of Italian-Thai co-founder Chaijudh Karnasuta and has been president of the company since 1983. The 63-year-old is the biggest shareholder of the company with a roughly 15% stake. Italian-Thai is one of the largest construction companies in Thailand and has been in charge of large projects such as the Suvarnabhumi International Airport, the country's main gateway. It was also involved in constructing mass transit projects in Bangkok.

The company has been aggressively expanding to countries such as India, Bangladesh, Cambodia and Australia. It was selected as the developer of the initial phase of the Dawei Special Economic Zone, a huge planned industrial estate in southeastern Myanmar, although plans have been delayed for years.

Following the news of Premchai's arrest, shares of Italian-Thai dropped 3.63% on Tuesday. In comparison, the benchmark Stock Exchange of Thailand index closed down 1.21% after narrowing losses toward the end of the day.