According to the local government, the number of Metro Mini and Kopaja minibuses totaled about 1,500 in 2016. Of these, at least 400 have been replaced with new models, many of them equipped with low-emission gasoline-powered engines, the government says.

The minbuses form the backbone of public transport in Jakarta thanks to their cheap fares, even as the number of taxis increases.

Until several years ago, most Metro Mini and Kopaja buses were equipped with smoky diesel engines. Many had no windows and cracks in the buses posed safety hazards. Owners of the two entities were slow to upgrade their fleets. 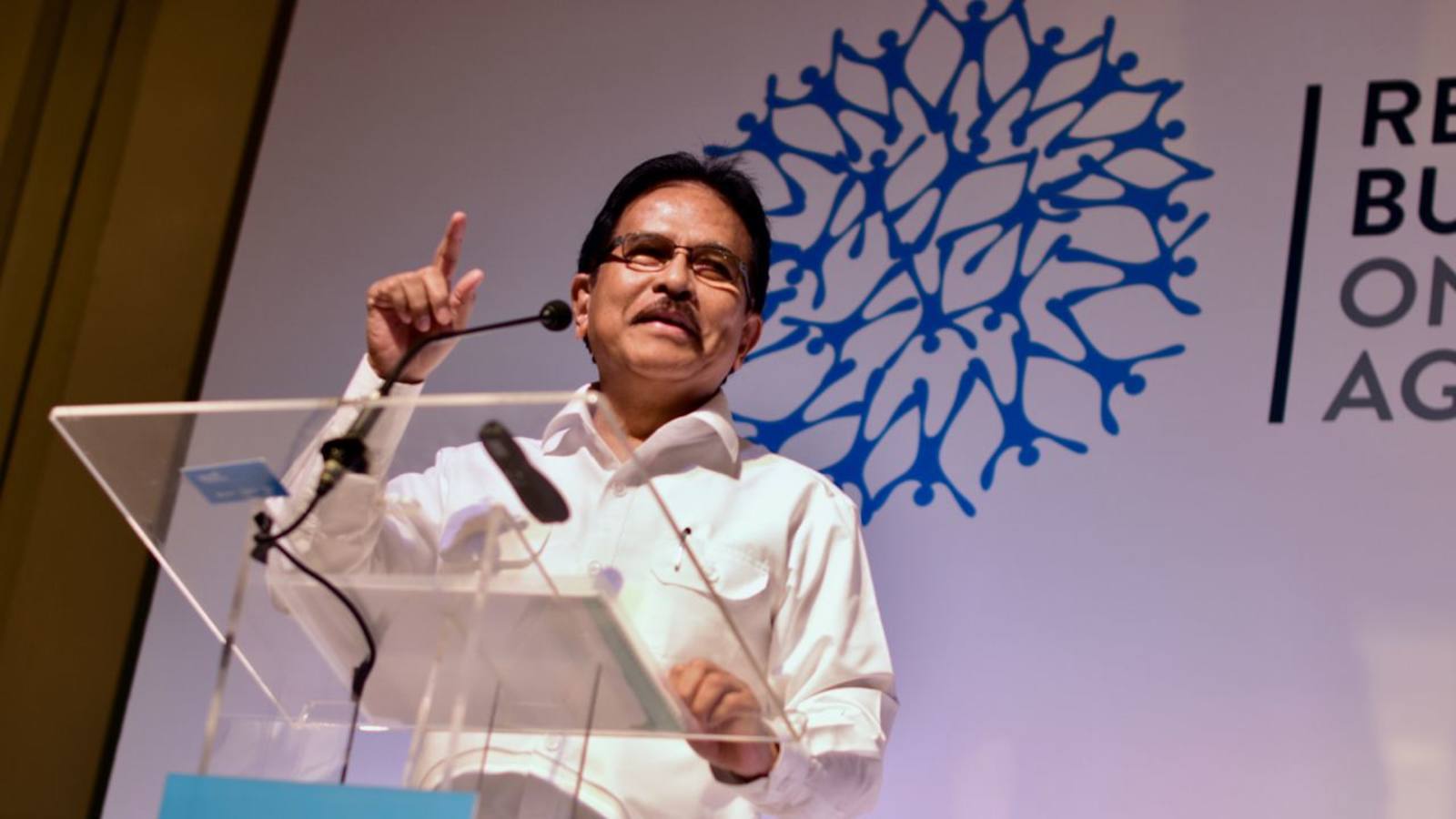 Due to the lack of alternatives, people rely heavily on the buses, which operate in heavy traffic and contribute to the poor air. Transjakarta commuter bus lines operating in less-crowded dedicated lanes are available, but coverage is inadequate.

Low penetration of eco-friendly motorcycles and automobiles adds to the problem, the result being hazy gray skies over the capital except during long holidays.

President Joko Widodo, who became governor of Jakarta in 2012, is banning minibuses after 10 years of service and calling for the entire fleet to be replaced with low-emission models by 2018. Older Metro Mini buses like this are still in service, but are being phased out.

Indonesia's first Mass Rapid Transit system, scheduled to begin operation as early as March 2019, is aimed at alleviating the congestion and the pollution that comes with it.

The first leg will be a 16km section linking central Jakarta with a residential area in the south with another leg planned to link northern Jakarta.

The system should help because "increased use of public transportation reduces traffic congestion," said a senior official from the Ministry of Transportation.

In 2016, Indonesia ratified the Paris climate accord, the international framework for combating global warming. More eco-friendly cars and improved public transport will help the country meet its commitments.

Still, since almost all new cars sold in the country are gasoline-powered, the country is considering revising its tax system to favor electric and hybrid vehicles.