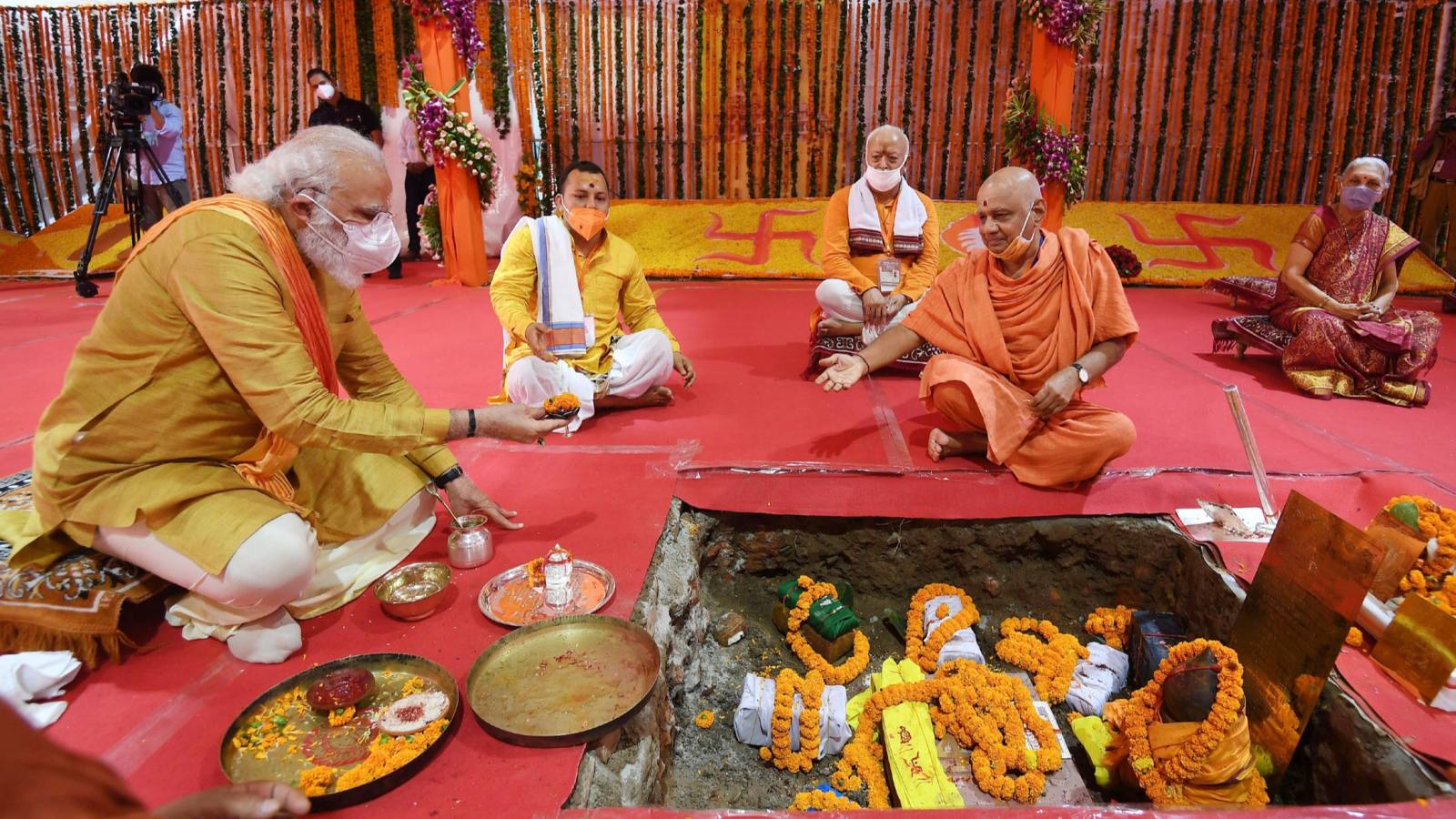 Japan will "work toward establishing international standards together with Germany, a country that also has a strong manufacturing industry," Abe said in a public-private forum on investment. By 2020, Japan aims to have advanced systems at 50 locations that let companies and factories share data collected through sensors, he said.

Tokyo and Berlin are to sign a memorandum of understanding for cooperation in the Internet of Things as early as this month. In Japan, individual businesses have been separately developing technologies for Internet-connected products. By cooperating with Germany, which leads in the field, Japan hopes to play a major role in developing international IoT standards.

Germany and Japan can cooperate in many areas, since both have manufacturing sectors that contribute more than 20% to their gross domestic product, said Henning Banthien, secretary general of the Plattform Industrie 4.0, a German Internet of Things promotion organization.

Abe also revealed plans to create a panel on artificial intelligence, with the goal of devising a road map for development and commercialization of AI by the end of fiscal 2016.