Japan, US look split over currency policy heading into G-20 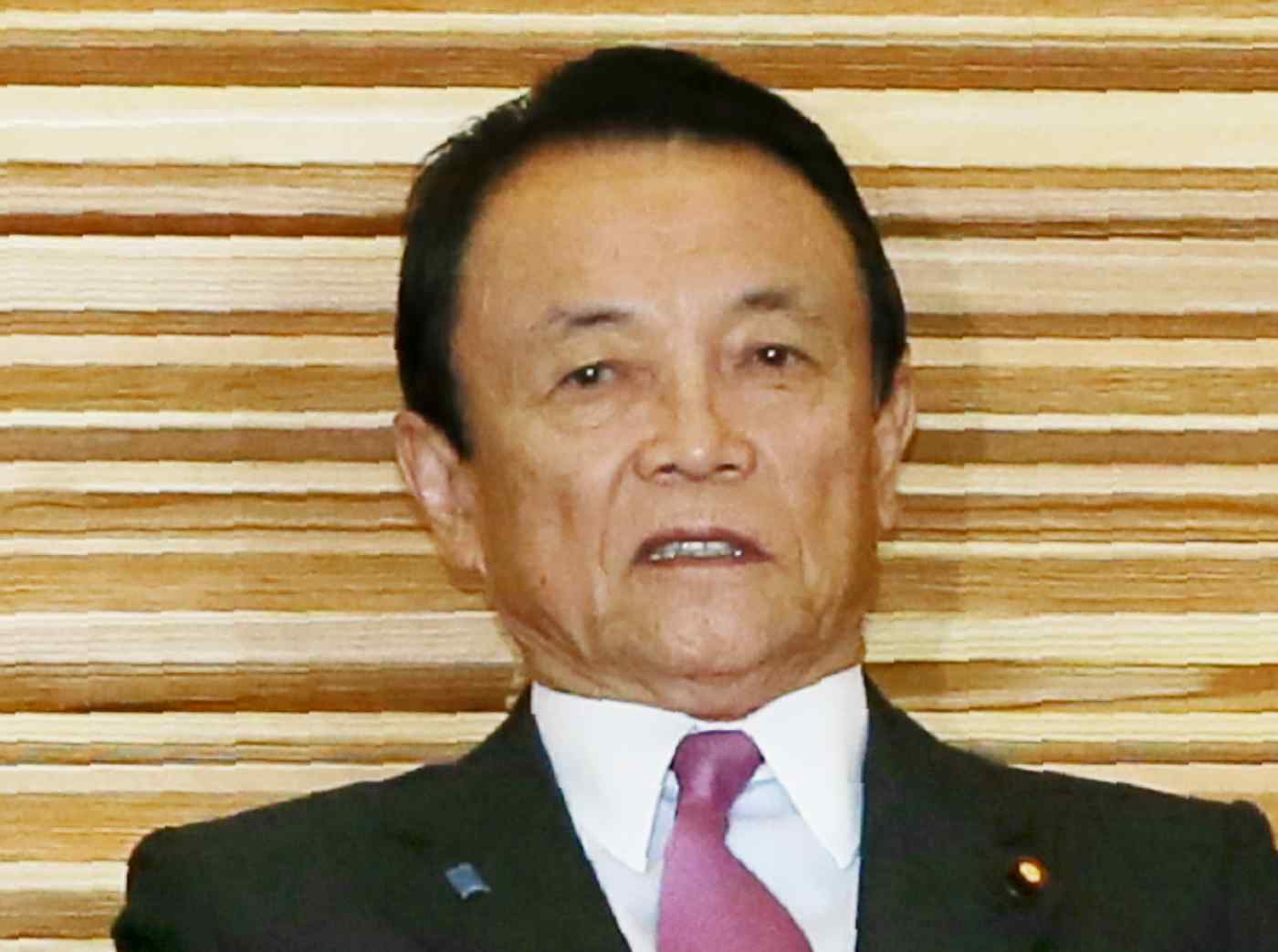 TOKYO -- The U.S. and Japan are among those likely to be divided over currency policy during the meeting of Group of 20 finance ministers and central bankers in Washington starting Wednesday.

Japanese Finance Minister Taro Aso fired a shot Tuesday when he declared Tokyo could act against the yen's upward march if speculative actions are evident in the foreign exchange market. "Necessary measures can be taken in line with what was agreed to by the G-20," Aso told reporters after a cabinet meeting.