PM kicks off tenure with marathon meetings on digitization and reform 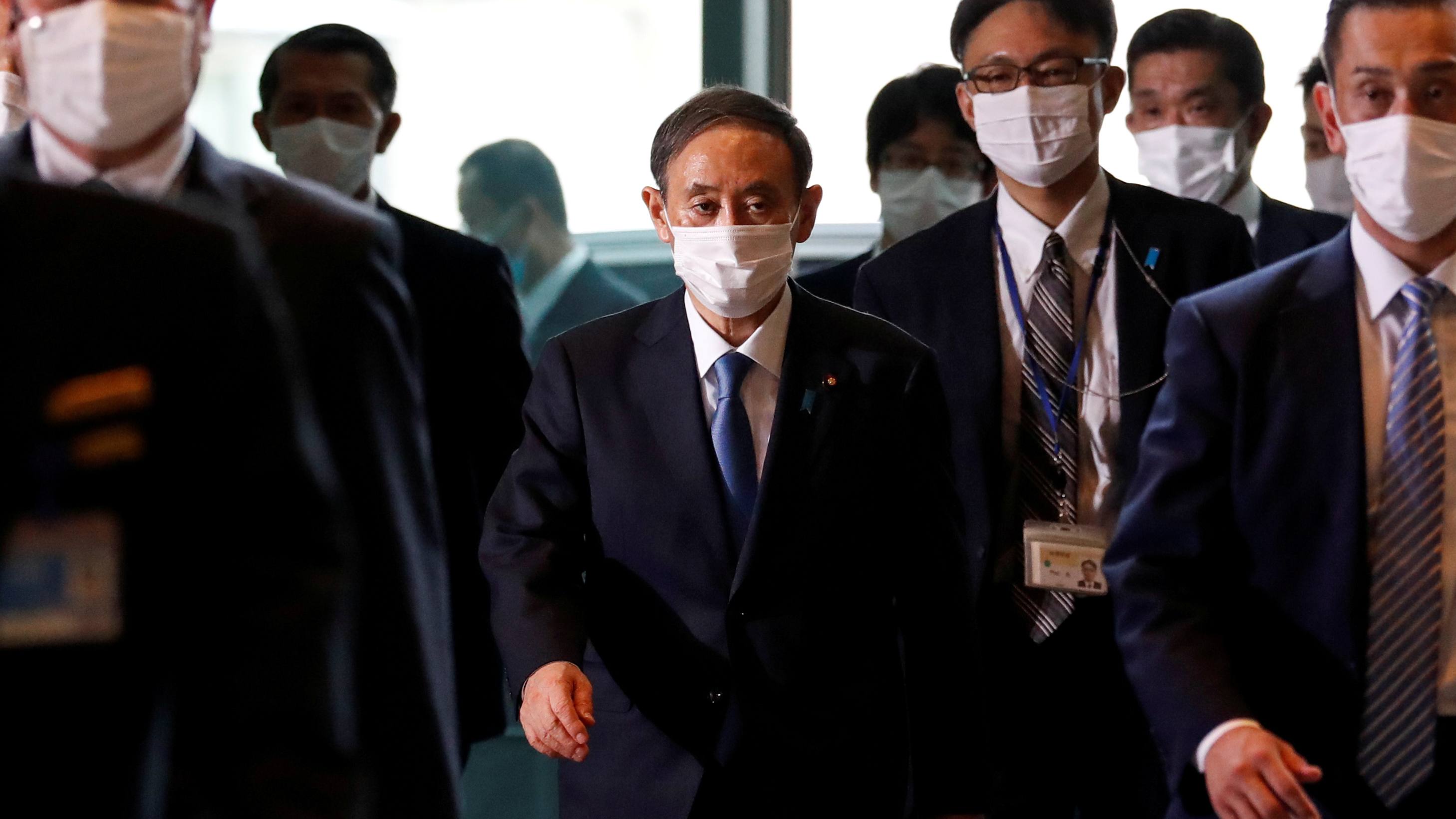 TOKYO -- Japanese Prime Minister Yoshihide Suga hit the ground running on day one, meeting with ministers in charge of top policy goals from cutting red tape and digitizing the government to combating the new coronavirus.

Suga met with Taro Kono, who is in charge of regulatory reform, and Digital Transformation Minister Takuya Hirai on Thursday afternoon. The prime minister has called these two areas "two central themes" of his government.

Suga and Hirai discussed setting up a digital agency to take administrative paperwork online. In a news conference Wednesday, Suga promised to address delays in government digitization, which hampered the distribution of pandemic-linked payments.

"I was told to pick up the pace even more," Hirai told reporters after their meeting.

"We are being asked to move at a speed never before seen in Kasumigaseki," he said, referring to the nerve center of the Japanese government bureaucracy. 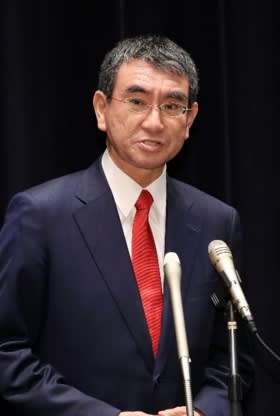 After the two meetings, Suga met with Health Minister Norihisa Tamura to discuss measures to contain COVID-19 and reverse the declining birthrate.

In the ruling Liberal Democratic Party's presidential race, Suga called for covering fertility treatment with the national insurance program. At the meeting, he asked Tamura to "promptly look into it."

The prime minister has also pledged to "put an end" to Japan's shortage of day care services, which has resulted in long waitlists for available spots.

Suga has also been pushing for lower mobile rates since his days as chief cabinet secretary. "The top three mobile carriers have controlled 90% of the market for years, using airwaves that ultimately belong to the people," he said Wednesday.

"We will need to reevaluate whether current rates are acceptable to the Japanese public, and how they compare to the rest of the world," Internal Affairs and Communications Minister Ryota Takeda told reporters Thursday. Takeda said he will engage in dialogue with both service providers and consumers. 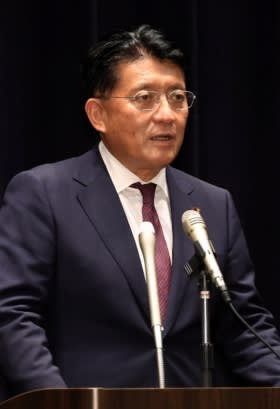 Takuya Hirai has been told to fast-track the creation of a digital policy agency.

"We will scrap unnecessary divisions in government, disregard precedents, and ease regulations," Kato said Thursday at a meeting with staffers from the Cabinet Office. "The Cabinet Office itself needs to embrace these changes."

The Suga government's goals "come down to containing the coronavirus and restoring economic activity," he said in a news conference that day.

"I won't set hard rules on communicating with the prime minister, like meeting with him a set number of times a day," he said. "What's important is that I understand what he is thinking and respond appropriately."