Japan's next leader to face tighter squeeze from China and US 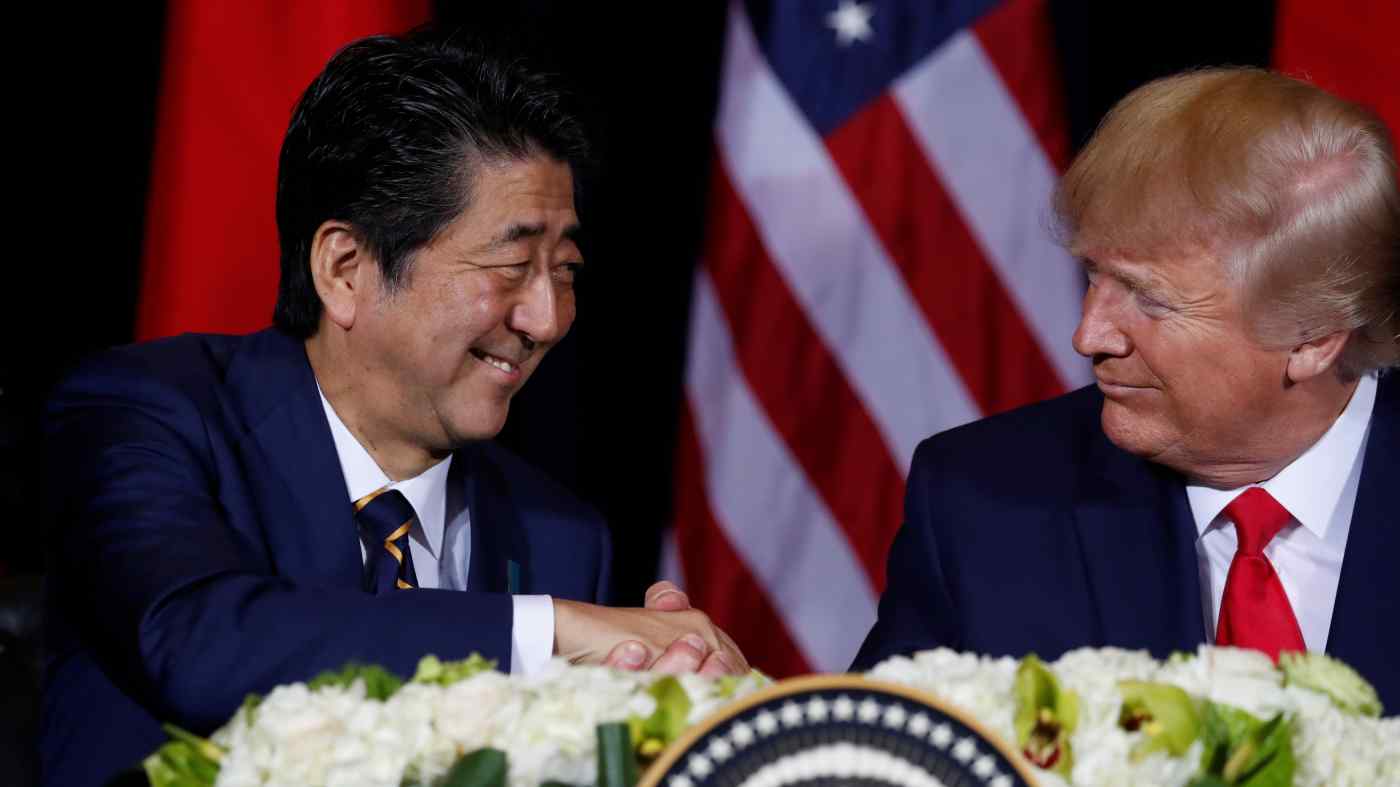 TOKYO -- U.S. President Donald Trump lamented the impending loss of his "best friend" on the diplomatic stage during a call Monday with Japanese Prime Minister Shinzo Abe, who has announced his resignation due to health concerns.

"Shinzo will soon be recognized as the greatest Prime Minister in the history of Japan, whose relationship with the USA is the best it has ever been. Special man!" Trump tweeted after the call, which was requested by Washington.