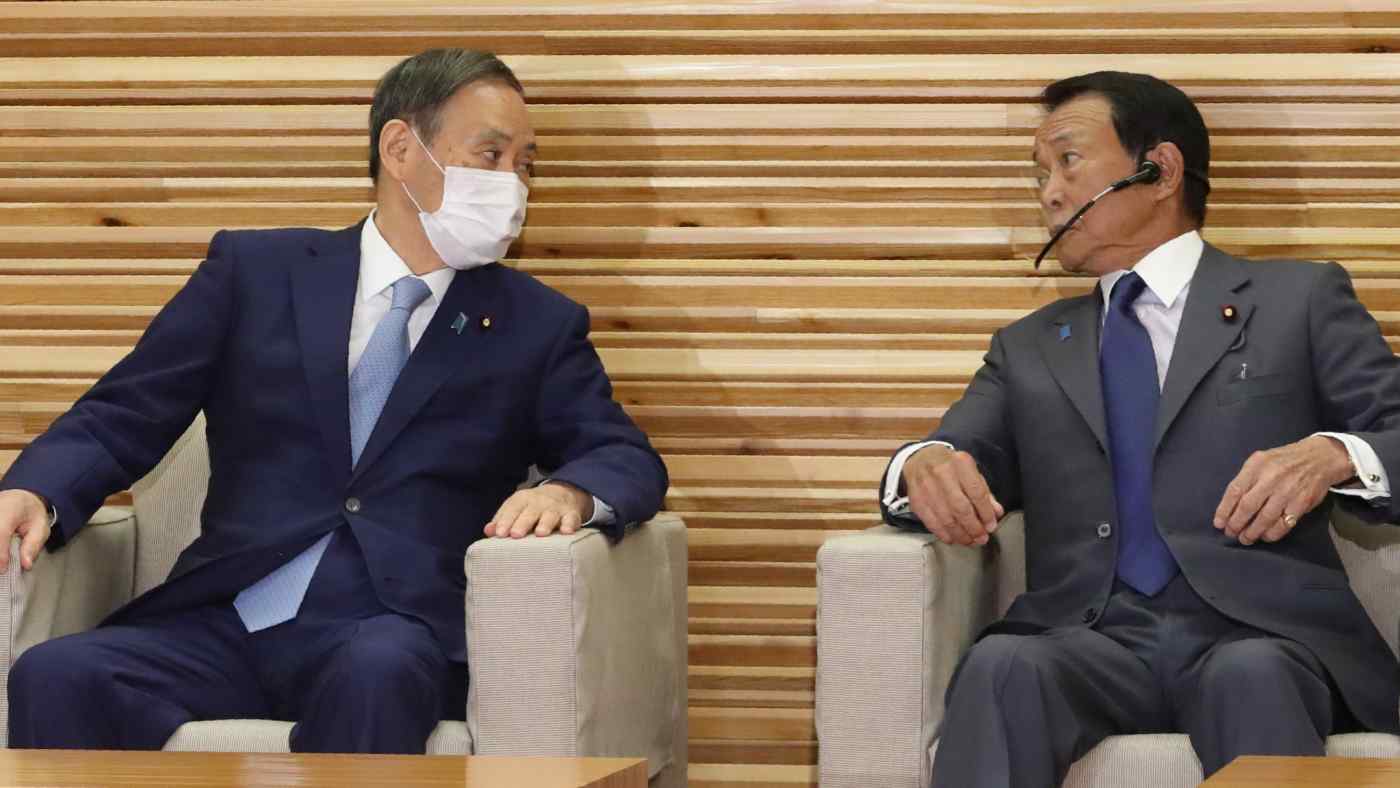 TOKYO -- The government of new Prime Minister Yoshihide Suga and Japan's ruling coalition have begun discussing a fresh round of spending on coronavirus prevention and steps to pull Asia's second-largest economy out of recession, to be ready as early as this year.

The stimulus package will be funded by Japan's third extra budget for the current fiscal year. This proposed budget would be submitted to the parliament when it convenes for a regular session in January, said Hiroshi Moriyama, the Liberal Democratic Party's chief of parliamentary affairs, in a Nikkei interview Thursday.