Japan agriculture board to rebuke six staff for ethics violation

Ministry will announce findings and penalties on Thursday 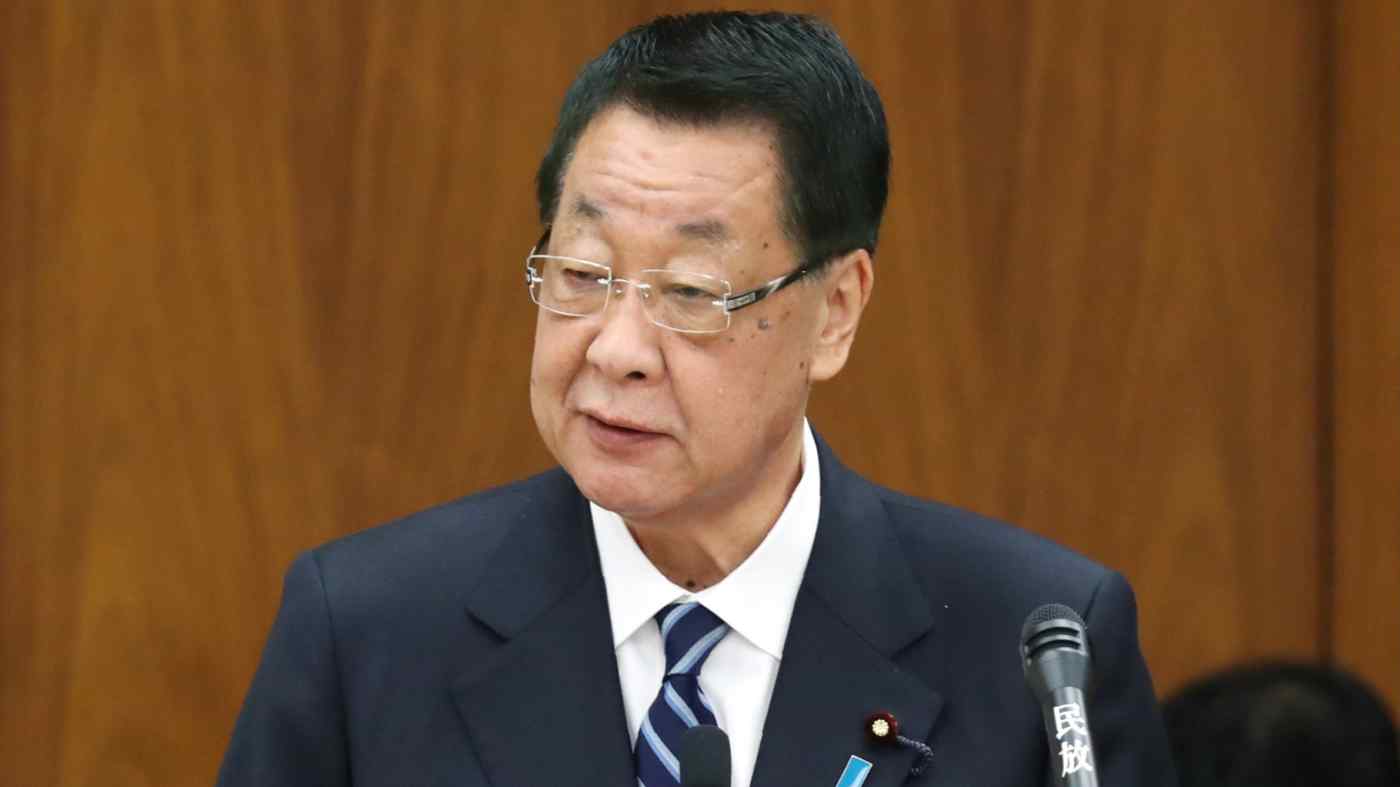 TOKYO -- Japan's agriculture ministry is set to reprimand six officials including its top bureaucrat, Masaaki Edamoto, for violating the code of ethics for civil servants, Nikkei learned on Wednesday.

The ministry's senior officials gathered over meals in meetings between former Japanese Agriculture Minister Takamori Yoshikawa and a former representative of Akita Foods, which produces eggs.

An internal investigation found that Akita Foods paid for the meals. In January, Yoshikawa was indicted, but not arrested, on a charge of receiving bribes from Akita Foods while in office.

The ministry plans to announce the findings of the investigation on Thursday and determine penalties.