With fewer young people joining, transfer from other services seen as an option 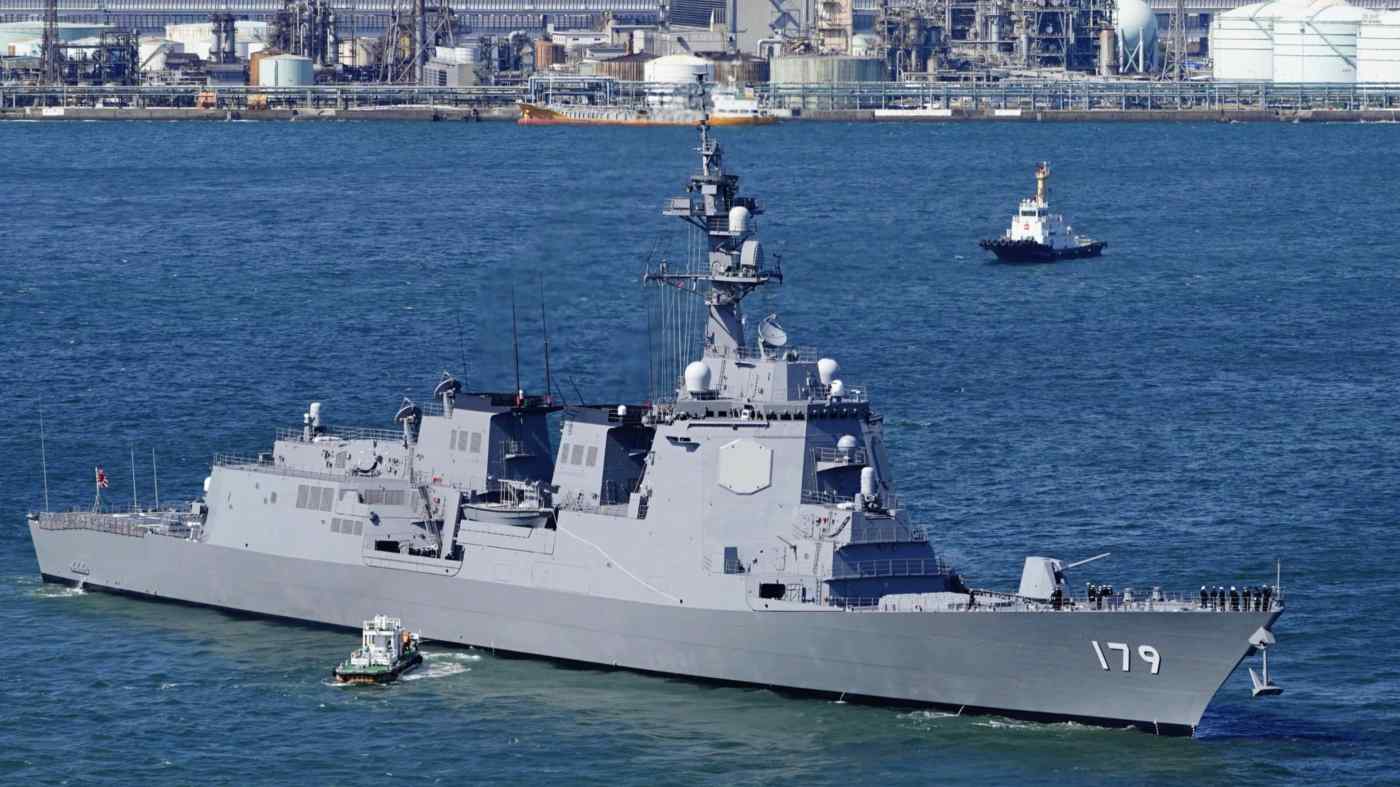 TOKYO -- The Japanese government plans to recruit some 500 Maritime Self-Defense Force personnel to crew two future Aegis ships but faces a shortage of young people willing to join up, and so will consider breaking the barriers between the three services to move personnel from the ground and air forces.

In June, Japan decided to cancel the procurement of two Aegis Ashore ballistic missile defense systems from the U.S. due to concerns about safety and cost, and instead decided to build two Aegis ships over the next five years. Each will require about 300 crew members, so the Maritime SDF needs to recruit and train 400 to 600 members for the two vessels.