Tokyo views such options as allowed under right to self-defense 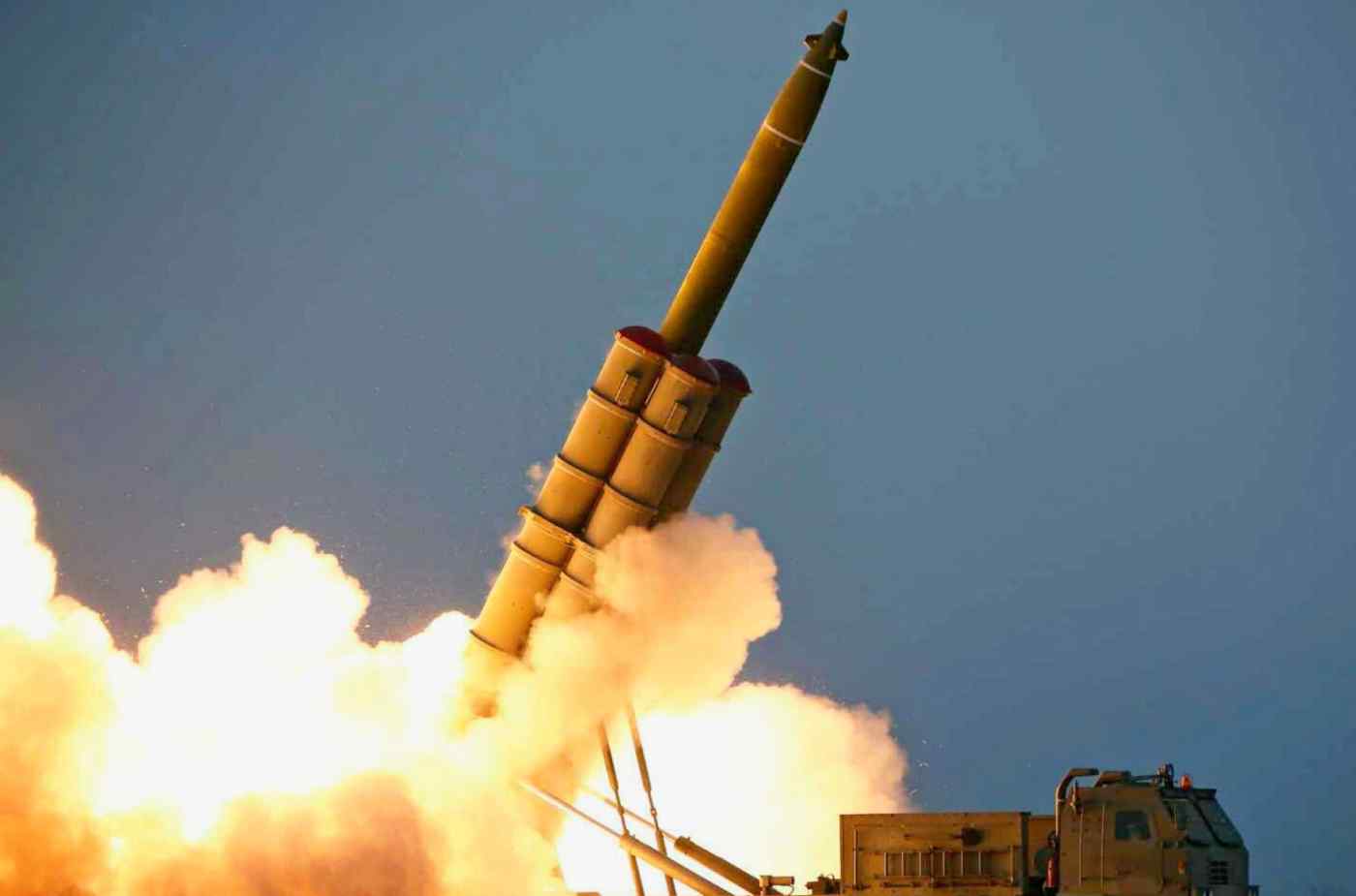 TOKYO -- Days after halting plans to purchase a land-based missile defense system, Japan will begin a formal debate on building capabilities to strike enemy missile launchers as a cheaper, more effective way to defend itself, arguing that such ability does not run counter to the nation's pacifist charter.

The ruling Liberal Democratic Party will start discussions Tuesday as the suspension of the Aegis Ashore missile shield set off a search for an alternative defense system.