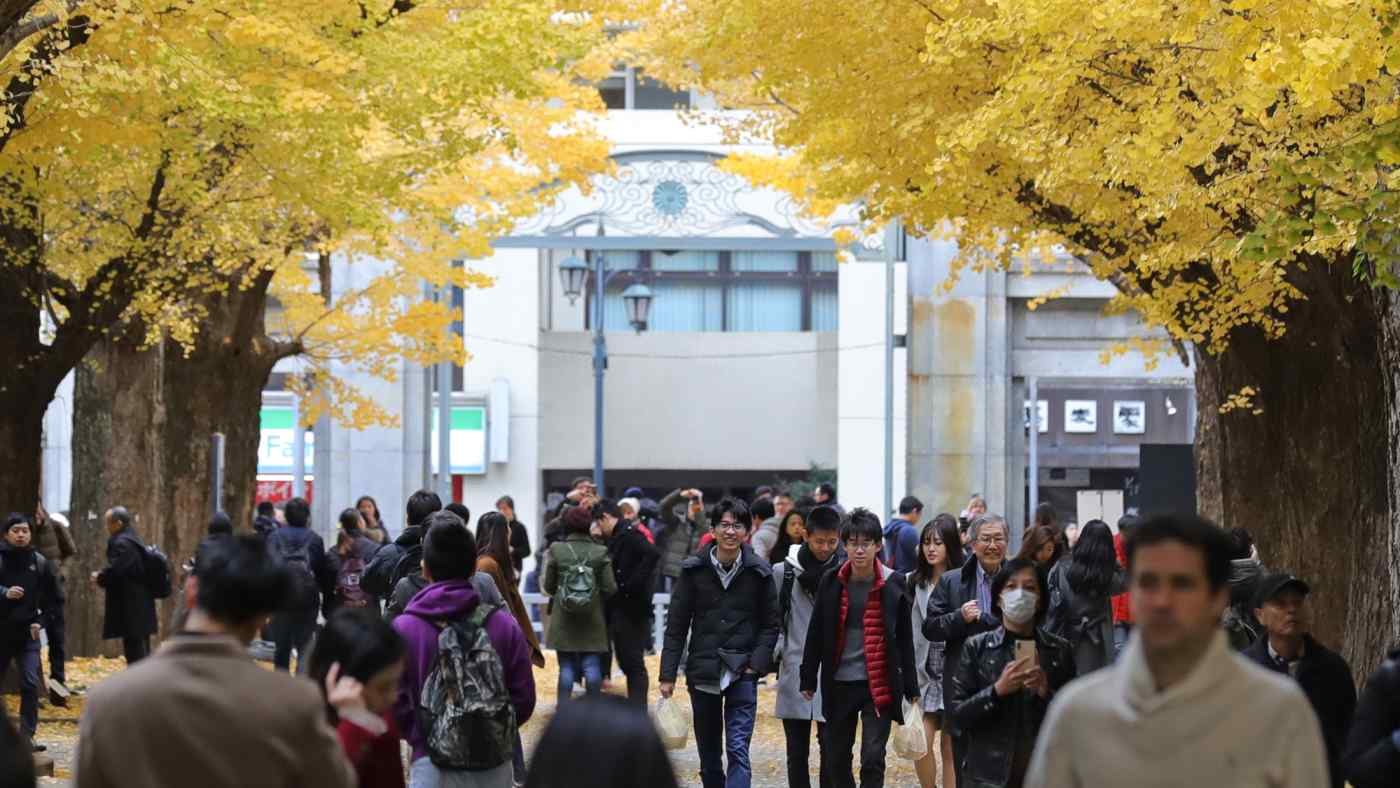 TOKYO -- Japan will weigh stronger protections on technology with potential military uses at universities and research institutions, as the U.S. urges Tokyo to bolster oversight amid a surge in international students.

As an initial step, the government will study information security practices at American universities as well as the U.S. student visa program to identify potential weaknesses in Japan's safeguards.

This increase has raised concerns about the risk of leaks involving dual-use technology from university campuses.

In the U.S., President Donald Trump's White House has tightened oversight for 14 areas of technology with national security implications, including artificial intelligence, microprocessors and data analysis.

China has been a particular target in the U.S. clampdown against economic espionage. American authorities have heightened enforcement against "nontraditional collectors" of sensitive data -- a group that includes university students and researchers.

But Tokyo risks sparking criticism at home and abroad if tougher oversight policies are not structured fairly. Chinese make up 38% of Japan's international students -- the largest group.

Government bodies including the Ministry of Trade, Economy and Industry and the Ministry of Justice will examine how U.S. research institutions classify data and technology by various levels of sensitivity and limit top-level clearance to trusted researchers. Tokyo also will explore ways to stop suspect individuals from entering the country.

Washington has toughened screening for visas, citing national security. International students in aeronautical engineering, robotics and other high-tech fields now must renew their visas every year.

The U.S. granted 1.24 million visas to Chinese nationals during the fiscal year ended in September, down 45% from the 2016 fiscal year.

But Japan faces considerable challenges in determining which visa applicants pose a risk. Tokyo lacks an apparatus for gathering foreign intelligence on par with the U.S. Central Intelligence Agency.

Guidelines issued in July call for classifying in advance which pieces of sensitive data can be disclosed, and having legal experts on hand to give advice for signing confidentiality agreements.

Tokyo will consider giving weight to such preventive measures when granting subsidies to universities.