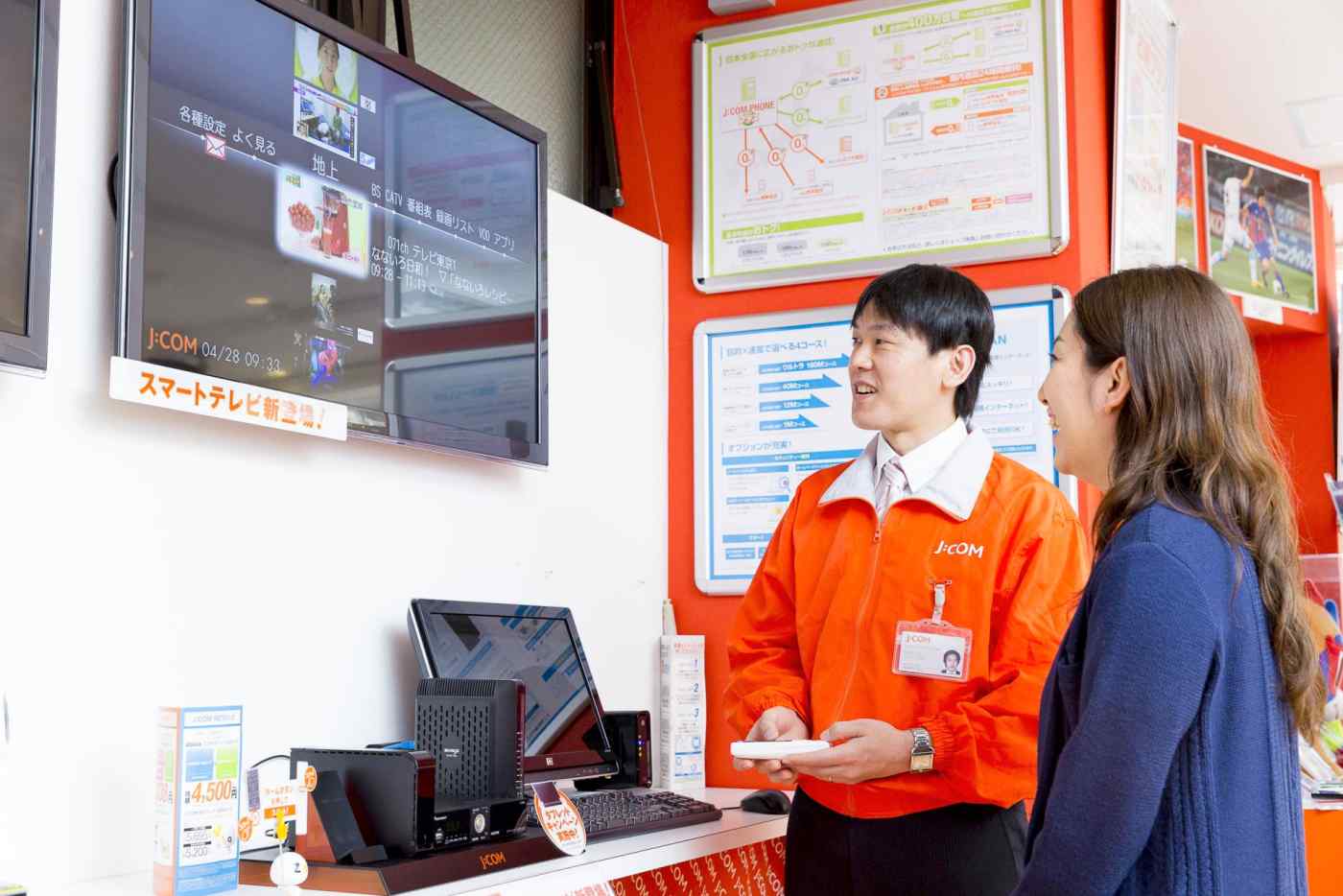 TOKYO -- Japan's cable TV association will introduce a new system under which the nation's roughly 26 million cable TV subscribers will be issued an identification number that can be used for billing, shopping and other purposes. The system is expected to make it easier when subscribers move or switch contracts to a new provider, as well as open the way for new services.

The Japan Cable and Telecommunications Association also expects the move to improve convenience for -- and create opportunities for collaboration among -- its approximately 370 member cable TV providers.

Subscribers will, among other things, be able to use their codes for making payments for home-shopping services.

One idea is to use the IDs for crowdfunding projects. Under the plan, local cable TV providers would promote projects from their communities in need of funds, and subscribers could donate money simply by pushing a button on their remote control. The donation would be added to their monthly cable bill and passed to the entity raising funds through the association.

About 70% of the country's cable TV operators have joined the association. Some of them are too small to launch attractive new services on their own. The hope is that access to the nationwide pool of IDs will open up more opportunities for them.

The government supports the project. It is trying to expand the nation's cable TV sector, and it hopes that increased services by regional providers will give local economies a boost. The communications ministry has set aside subsidies worth 900 million yen ($7.96 million) for the current fiscal year to help providers install costly fiber-optic cables. It plans to increase the amount in the future.

The government wants to use the ID system for providing administrative services to citizens. To help make that happen, it is preparing to link that system with the nationwide My Number tax and social-security ID system. Such an arrangement would enable people to, for example, register for child-rearing aid through their TVs.