The law applies whenever domestic competition is hindered, the top court says 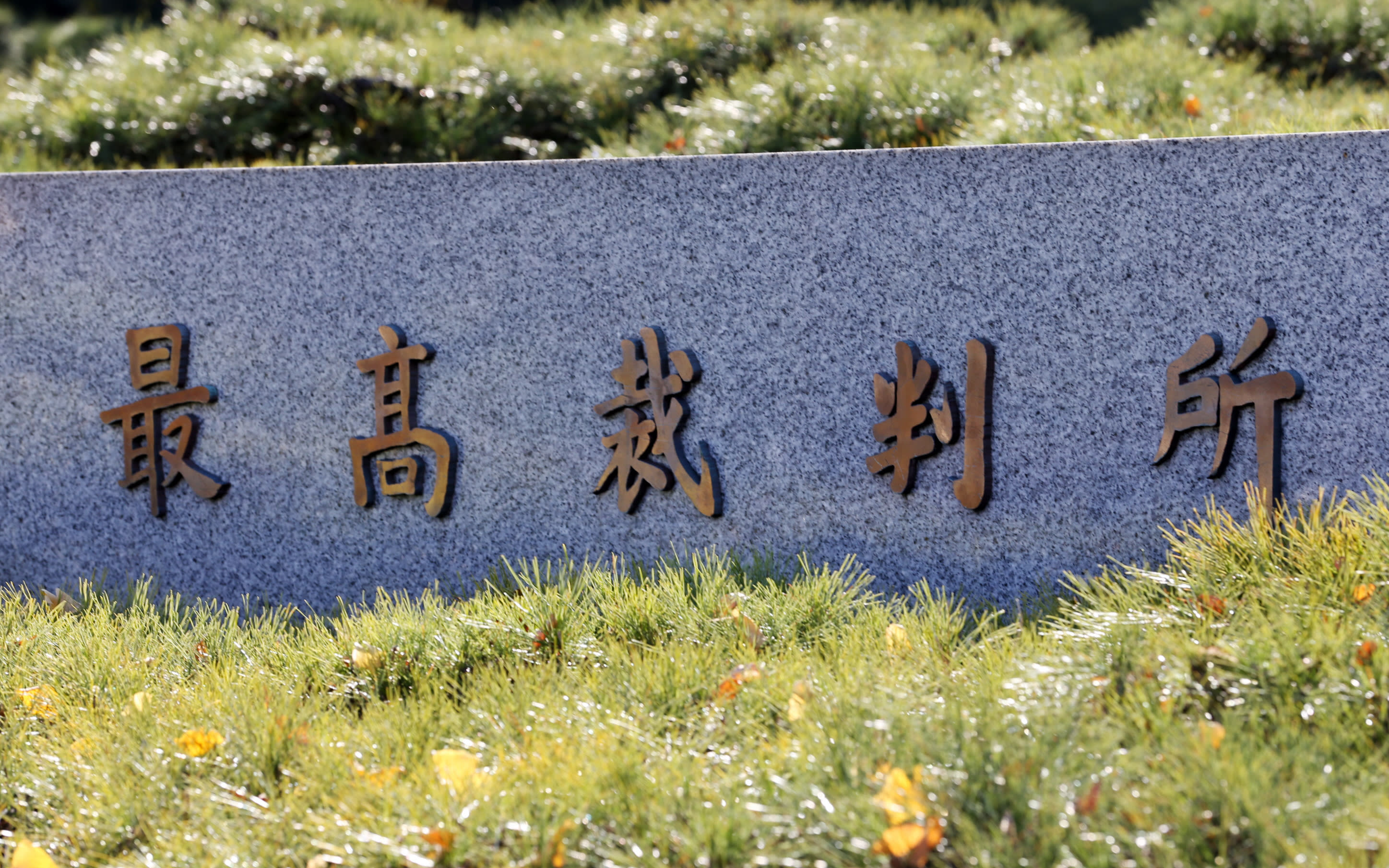 This marked the court's first decision approving the application of Japanese antitrust law to cartels abroad. Authorities in Europe and elsewhere have taken a similarly aggressive tack in recent years as corporate activity has grown more globalized.

Japan's Fair Trade Commission determined back in February 2010 that Samsung SDI (Malaysia) had colluded with rivals to fix prices on television picture tubes in violation of the anti-monopoly law. The commission fined the Samsung SDI unit roughly 1.37 billion yen ($14.8 million at the time).

The company protested the fine, arguing that its activity had no impact on the Japanese market and so fell outside the jurisdiction of the law. The cartel had reached its price-fixing agreement in Southeast Asia, and affected products had been purchased by Southeast Asian units and subcontractors rather than the Japanese companies themselves.

The matter was appealed to the FTC and then to a high court, both of which upheld the fine. Siding with the lower court, the Supreme Court said that so long as cartel activity harms competition in a market that includes Japan, it can be said to harm the Japanese economic order. In this particular case, that Japanese companies had told subsidiaries to purchase affected products ensured that the cartel's impact carried over to the Japanese market itself, according to the ruling.

"The decision suggests that our argument has been recognized," the FTC said in a statement. "Based on the ruling, we will continue to strictly enforce the antitrust law."