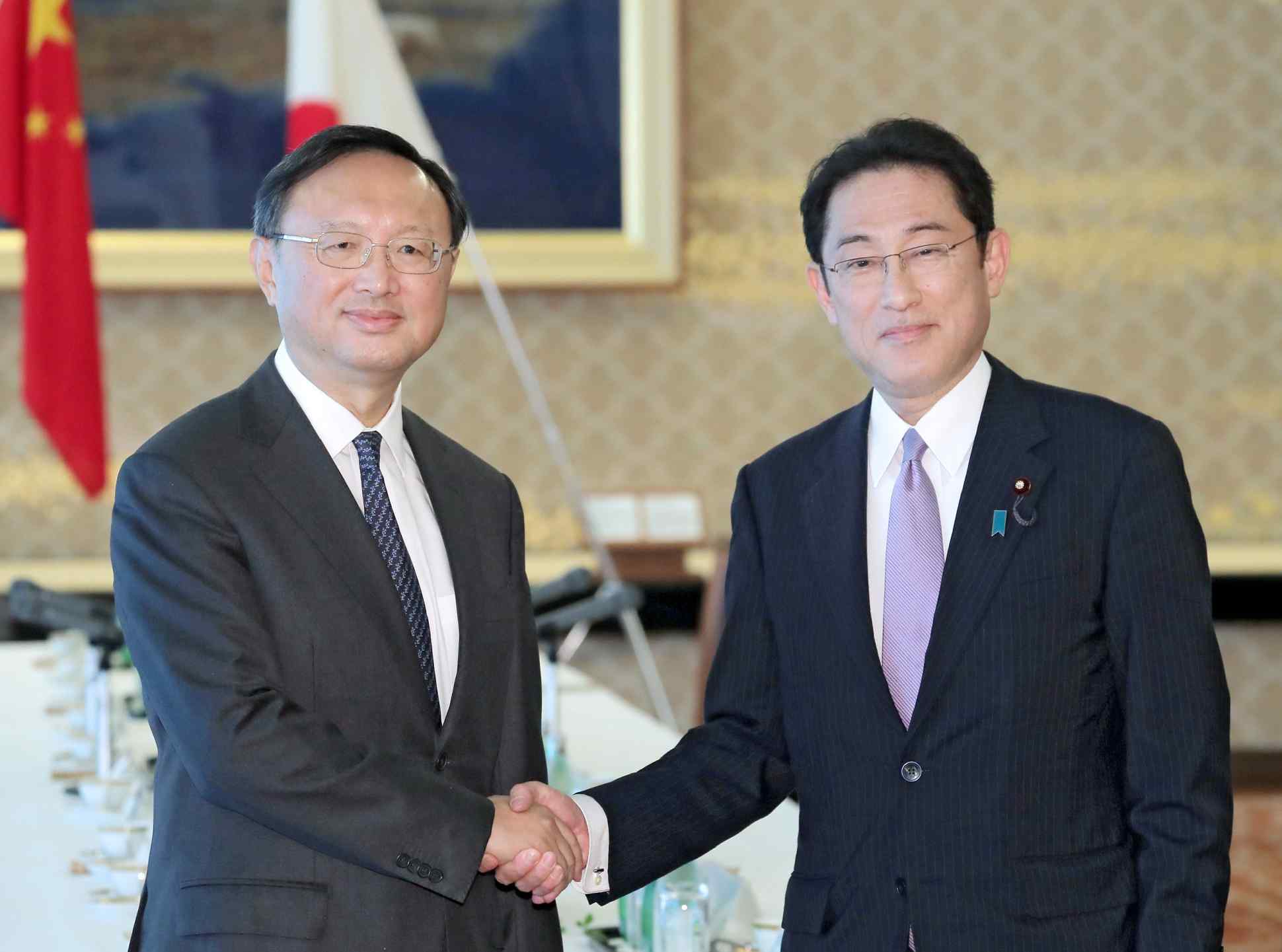 SEOUL -- North Korea has warned that Japan could be targeted in a missile attack if it "persists in hostility" toward the North, while Tokyo is reaching out to neighbors in an effort to turn up the heat on Pyongyang.

Although the North is currently only targeting U.S. military assets in Japan, that could change if Japan continues its current course, a spokesman for the North's Foreign Ministry said Monday. The country announced Tuesday that it has successfully tested a precision-guided missile, which it said came within 7 meters of the intended target.