Japan decides to release water from Fukushima plant into sea 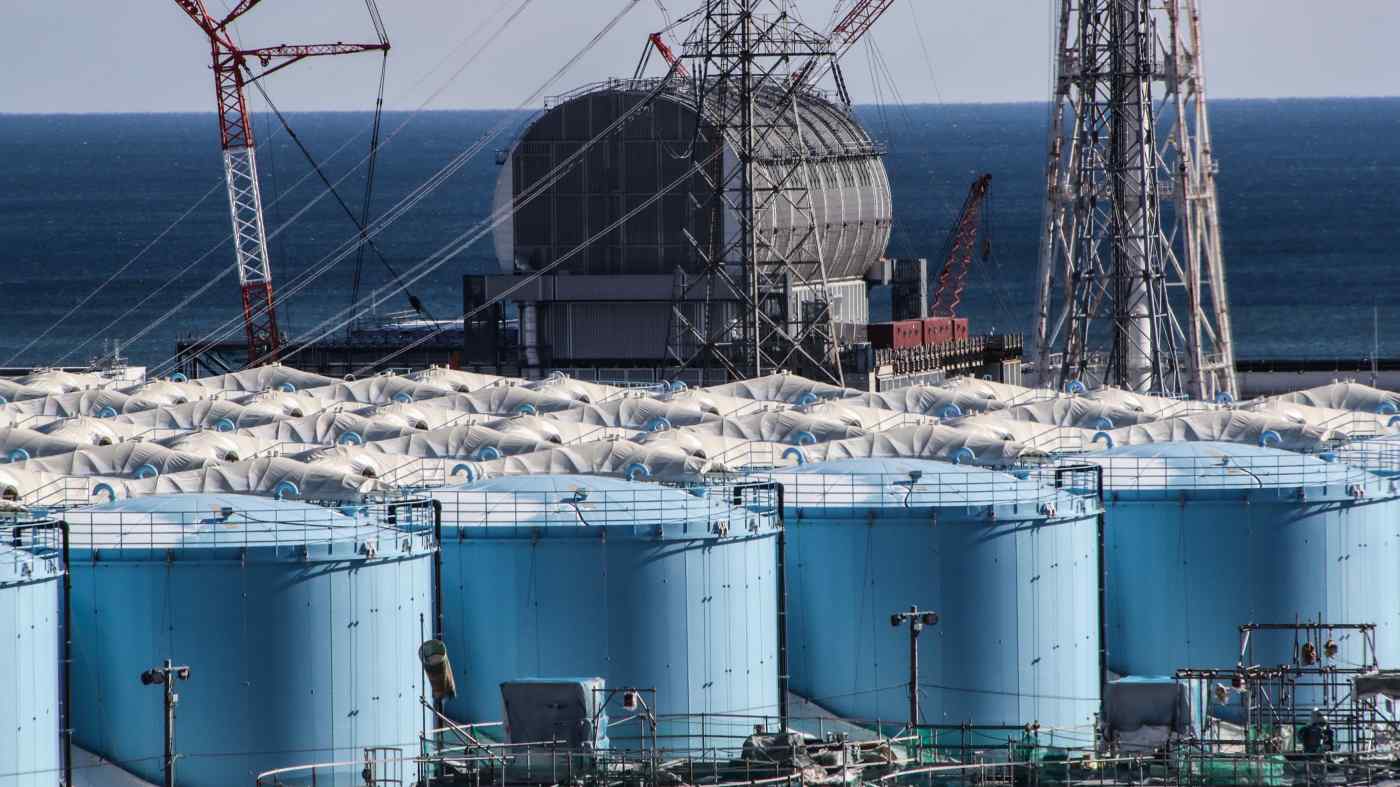 The move by authorities has faced opposition from fisheries and local governments. (Photo by Kosaku Mimura)
April 9, 2021 15:34 JSTUpdated on April 9, 2021 17:16 JST | Japan
CopyCopied

TOKYO (Kyodo) -- The Japanese government has decided to release treated radioactive water accumulated at the crippled Fukushima nuclear plant into the sea despite opposition from fishermen, a source familiar with the matter said Friday. 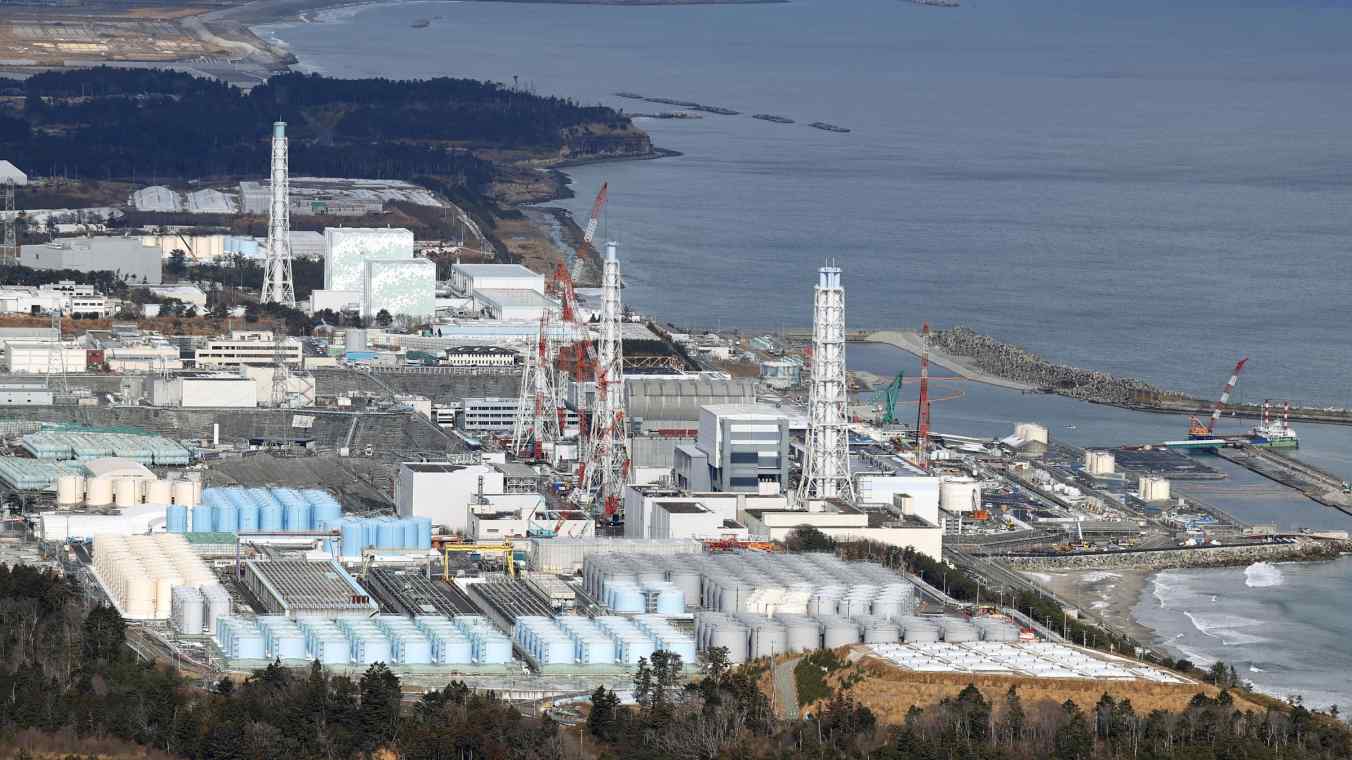 It will hold a meeting of related ministers as early as Tuesday to formally decide on the plan, a major development following over seven years of discussions on how to discharge the water used to cool down melted fuel at the Fukushima Daiichi plant.

The release into the sea of the treated water containing radioactive tritium, which is said to pose little risk to human health, is likely to provoke concern among consumers and neighboring countries such as China and South Korea. The government had initially hoped to make a decision on the discharge of the treated water in October last year but later decided it would need more time for discussions amid staunch concern about reputational damage to marine products.

But Prime Minister Yoshihide Suga said Wednesday his government will decide "in a few days" whether to release the water after meeting with Hiroshi Kishi, head of the national federation of fisheries cooperatives, who conveyed his organization's unwavering opposition to the plan.

In February last year, a government panel proposed various options for disposing of the water, including releasing it into the ocean as well as evaporating it.

The following month, Tokyo Electric Power Company Holdings, the operator of the Fukushima nuclear plant, drafted a plan to dilute the water to below the legal limit for concentration of radioactive materials before releasing it in the sea.

The government has said it cannot continue postponing a decision on the disposal issue, given that the storage capacity of water tanks at the Fukushima complex is expected to run out as early as fall next year.

It asserts that space needs to be secured on the premises, such as for keeping melted fuel debris that will be extracted from the damaged reactors, to move forward the decades-long process of scrapping the complex.

The Fukushima Daiichi plant, which suffered core meltdowns following a massive earthquake and tsunami in March 2011, continues to generate massive amounts of radiation-tainted water after it is used to cool melted fuel.

The water is treated using an advanced liquid processing system, or ALPS, to remove most contaminants and stored in tanks on the complex premises. The process, however, cannot remove tritium, a radioactive byproduct of nuclear reactors.

The International Atomic Energy Agency has backed the Japanese government's plan to dispose of the water, saying, releasing it into the sea meets global standards of practice in the nuclear industry.

The Geneva-based body's Director General Rafael Grossi, during his visit to the Fukushima complex in February, said this is a common way to release water at nuclear power plants, even when they are not in emergency situations.