Cost of developing stealth fighter spelled out for first time 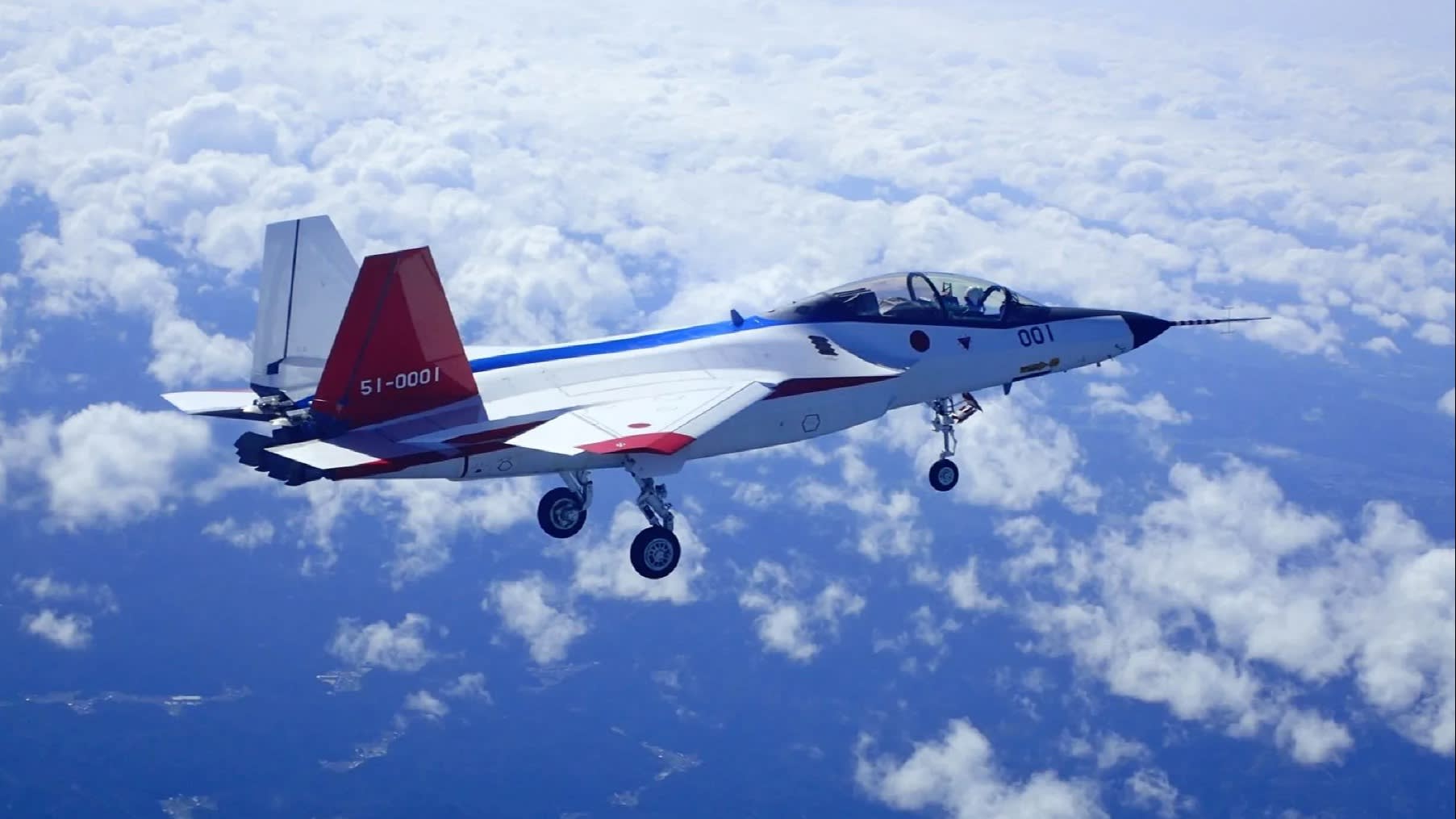 TOKYO -- Japan's government seeks to increase defense spending to an all-time high of about 5.3 trillion yen ($48.8 billion) for the year starting April, earmarking funds for the first time to develop a next-generation fighter jet.

The proposed defense budget, including costs related to U.S. forces stationed in the country, would mark an eighth consecutive year of spending hikes as Tokyo bolsters its capabilities in such new domains as space, cybersecurity and electromagnetic pulse attacks.

The proposal includes more than 10 billion yen for developing a successor to the Air Self-Defense Force's F-2 fighter.

Long in the works, the next-generation stealth jet -- a prototype was code-named "Shinshin," a reference to Mount Fuji -- is slated for deployment in the mid-2030s.

No specific cost figure had been assigned to the program when the Ministry of Defense submitted its initial budget request in the summer.

This fiscal year's defense spending weighs in at 5.25 trillion yen. The current Midterm Defense Program calls for total spending of 27.5 trillion yen for five years through fiscal 2023, excluding expenses associated with U.S. forces in the country.

Average annual growth is targeted at a little over 1%, up from 0.8% during the preceding five years.

The government plans to develop the new fighter jet in an effort led by the domestic defense industry, with cooperation from U.S. and European contractors.

Partner nations will be chosen as early as next year. Related spending is expected to reach about 30 billion yen, including funds for research on core systems and remote-controlled support aircraft.

Total Japanese defense budgets have been growing slightly more than 1% annually in recent years. Defense accounts for a little more than 5% of the government's total budget.

In comparison, this fiscal year's budget for the Ministry of Health, Labor and Welfare -- which at 32.3 trillion yen makes up 30% of the government's general expenditures -- increased 2.9%, faster than the usual pace of 1% to 2%.