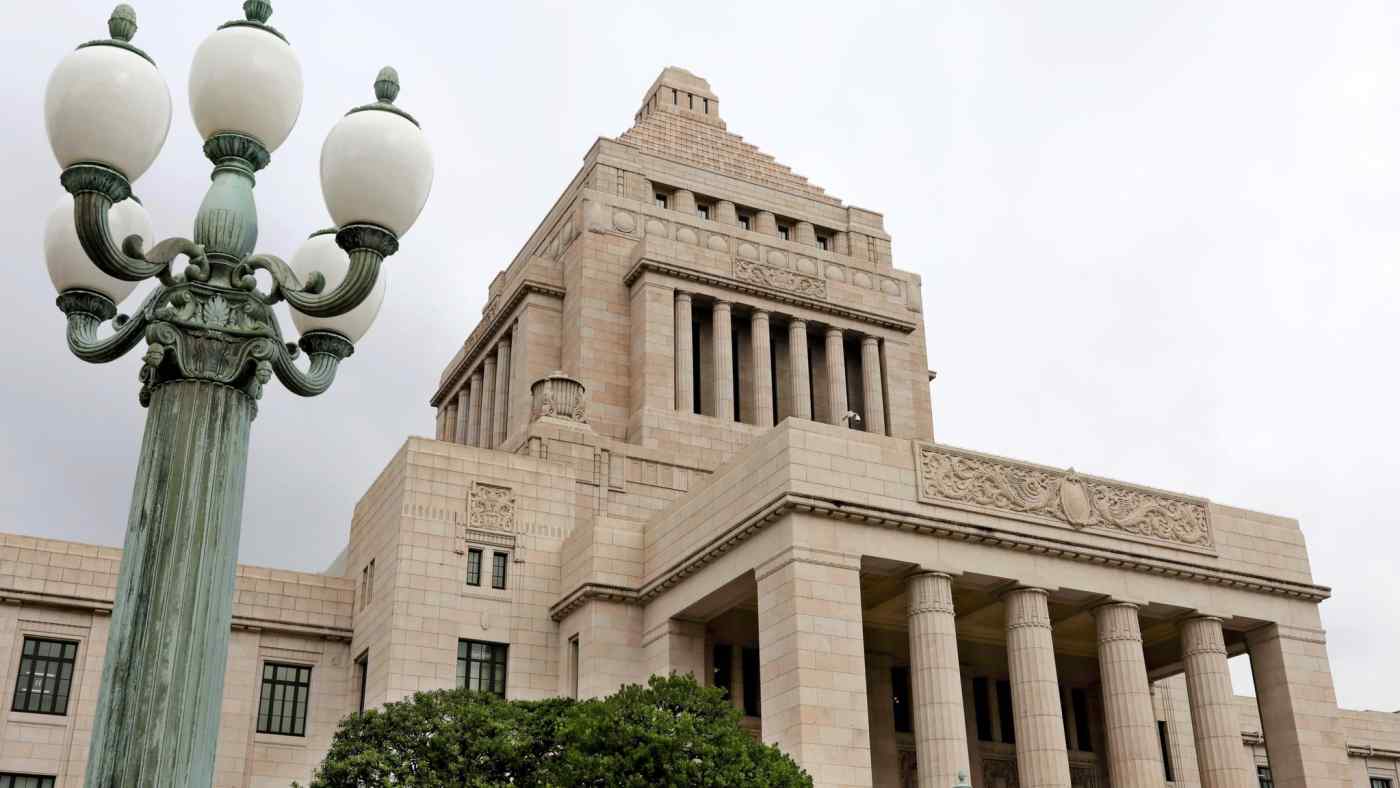 On track to become the nation's longest-serving prime minister in November, Abe will now focus on assembling a new cabinet and a fresh party leadership lineup while working out stimulus measures to prop up the economy after the October tax increase.

He also faces the challenge of maintaining clout within the party for the remaining two years of his term through September 2021. Abe will do so by brandishing the card of dissolving the lower house. "Legislators always have to feel pressure," said Abe, who explained that a snap election during his term "is still an option."

If Abe wants to blindside the opposition by not giving it enough time to assemble candidates, he could call a lower house election at year-end or early next year, after the ascension ceremony for the new emperor in the fall. Other possibilities include next April, after the fiscal 2020 budget is approved, and autumn of next year, after the Tokyo Olympics and Paralympics. With the current lower house's term ending October 2021, Abe could also choose not to call an election.

Abe's most immediate concern is the consumption tax hike slated for October. He will instruct relevant government agencies to ensure a smooth transition to the new 10% rate by preparing stimulus measures designed to counteract negative impacts of the hike and implementing tax breaks for daily necessities, like groceries.

Many believe the higher tax will cool consumer spending. A bearish shift in export indicators, as well as tensions in the key oil lane of the Strait of Hormuz and the U.S.-China trade war, also weigh on Japan's economic outlook.

"We will take additional economic measures if needed," an LDP official said.

Economic conditions after the tax hike could dictate whether Abe can achieve his longtime dream of revising the constitution. Many in the opposition as well as in LDP partner Komeito are against Abe's push to change Article 9, in which Japan renounces war. Now that the LDP has failed to secure a majority in the upper house on its own, it will need Komeito's cooperation to get the ball rolling.

Abe needs two-thirds support from the upper house to initiate a motion to amend the constitution, a threshold he plans to meet by working with opposition lawmakers. But he will lose momentum if an economic downturn squeezes his public approval.

"We will proceed with caution. There's no need to rush," LDP Secretary-General Toshihiro Nikai said on a radio show Sunday.

Diplomatic challenges await Abe as well. U.S. President Donald Trump tweeted in May that much of the trade negotiations with Japan would wait until after the upper house race. Working-level talks are expected to resume at the end of this month, with ministerial negotiations slated for August. Washington will likely demand lower tariffs on agricultural products, like beef.

The trade talks could have security implications, with the U.S. urging Japan and other nations to join a coalition to protect private-sector ships sailing through the Strait of Hormuz near Iran. Japan faces the difficult decision on whether to send its Self-Defense Forces to the waters, and this could impact its relationship with a key oil supplier.

"If we can't work together on security, the U.S. could pressure us to compromise on trade," an official from Japan's ruling bloc said.

Long-term issues like the conclusion of a peace treaty with Russia and past abductions of Japanese nationals by North Korea loom large as well.

Going forward, Abe will focus on cabinet and LDP leadership reshuffles expected in September. Bringing fresh blood into the government and the top party leadership could lift public support. But new members could trip up on gaffes or scandals. The prime minister will try to assemble the best teams by looking at the economic and diplomatic challenges ahead.

Besides constitutional reform, Abe will also push legislation to compensate former leprosy patients and relatives in the extraordinary parliamentary session convening around October. Depending on progress on trade talks with the U.S., legislation to approve a new trade agreement may be submitted.