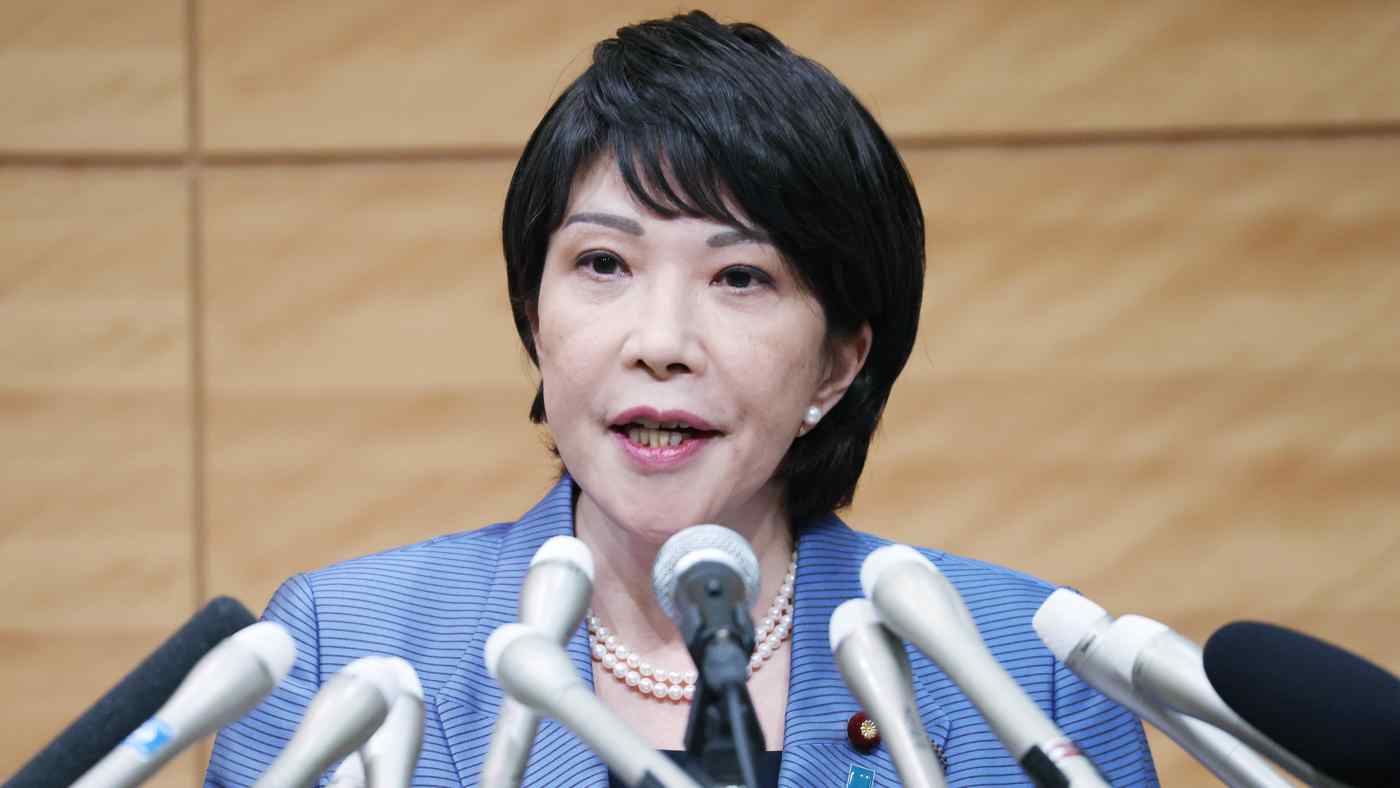 Takaichi, a 60-year-old former Japanese internal affairs minister, is seeking to represent the hawkish wing of the party that has dominated postwar Japanese politics. She has reportedly been backed by former Prime Minister Shinzo Abe, who led the country from 2012 to 2020.