China and South Korea brace for Abe's next moves after election 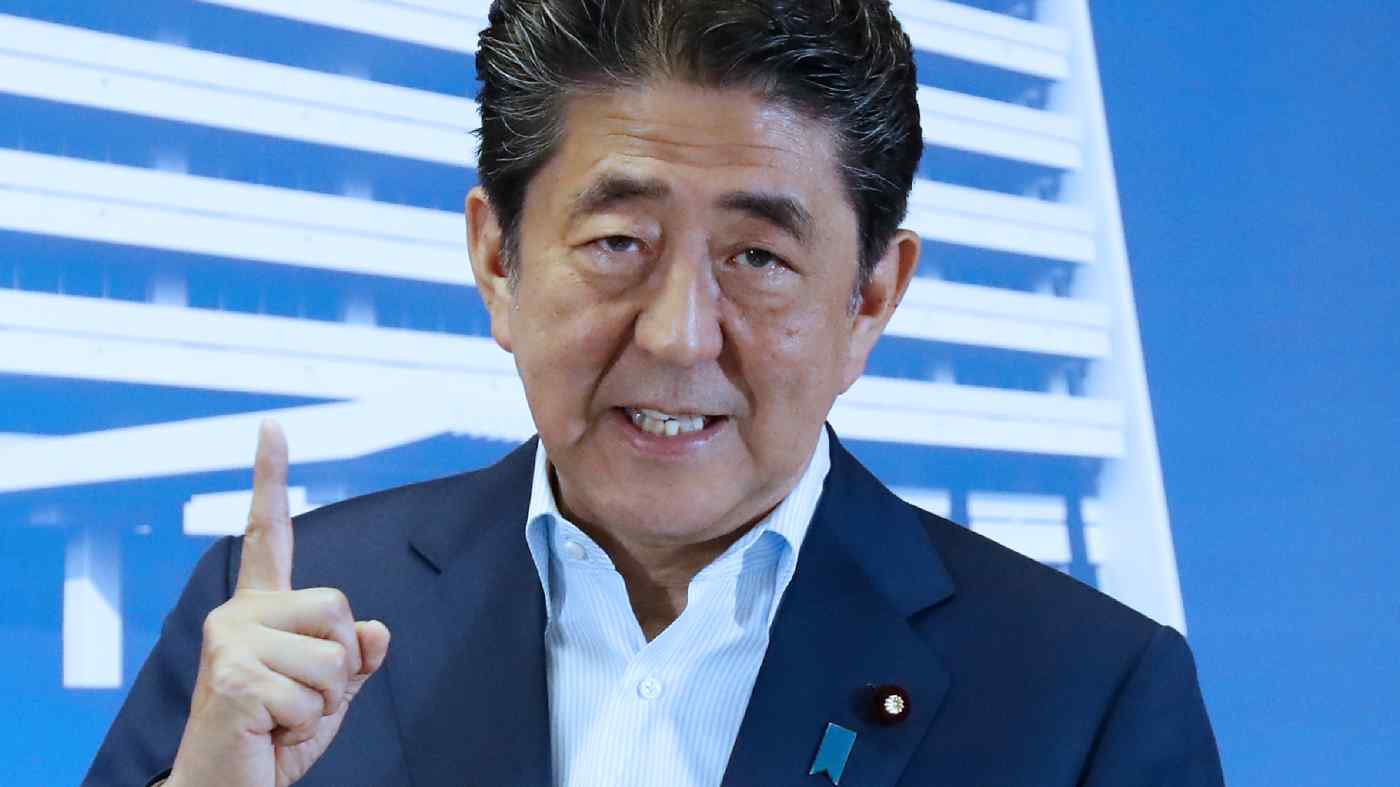 Abe's ruling coalition secured 71 seats of the 124 that were contested, although parties that favor revising the constitution -- the LDP, Komeito and the Japan Innovation Party -- failed to secure the two-thirds majority needed for the chamber to propose amending the constitution.

China's official Xinhua News Agency said Monday that it is "Abe's career goal," to revise "the war-renouncing Article 9 of the supreme law, which bans the maintenance of war potential and the use of war as a means of settling international disputes."

China has been looking closely at Abe's moves. When he visited Yasukuni Shrine in 2013, where war criminals were enshrined, Beijing lodged a protest.

Now, as Abe looks to hold a referendum to amend the constitution and grant legal recognition to the Self-Defense Forces by 2021, tensions with Beijing are likely to rise again.

South Korea is bracing for Tokyo to take a tough line on Japan's recent export curbs and tensions over wartime labor issues. The conservative newspaper JoongAng Ilbo said Monday that Abe will not retreat from what it called South Korea bashing. The liberal daily Hankyoreh expressed concern over Abe's future course, saying that the election result will encourage the Japanese prime minister to revise the pacifist constitution.