General elections to be held Oct. 31 as LDP intends to ride political momentum 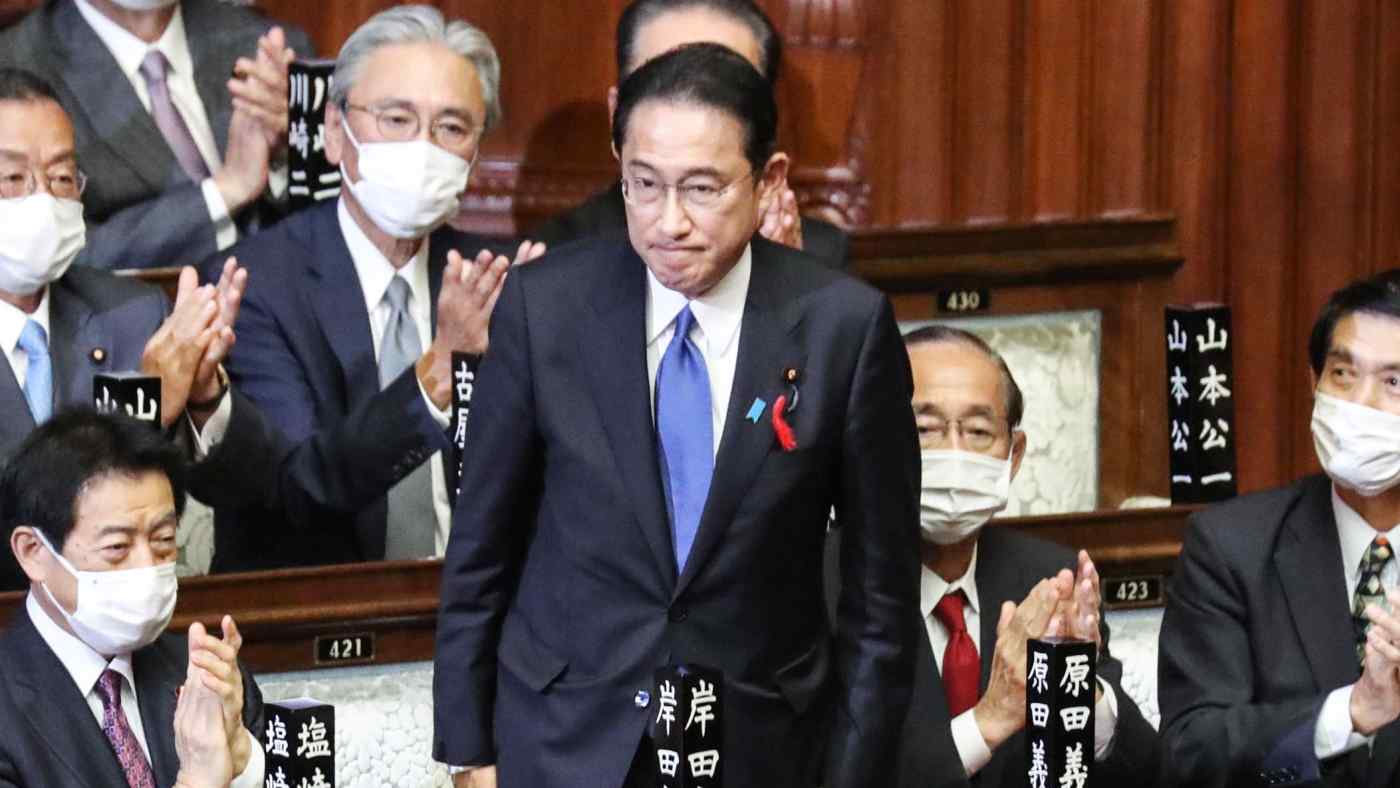 TOKYO -- Fumio Kishida, president of Japan's ruling Liberal Democratic Party, was elected as the nation's 100th prime minister on Monday amid news that he has decided to dissolve the lower house later this month to hold general elections on Oct. 31.

Widespread opinion within the ruling parties had been that the general elections should be held on Nov. 7 or Nov. 14.