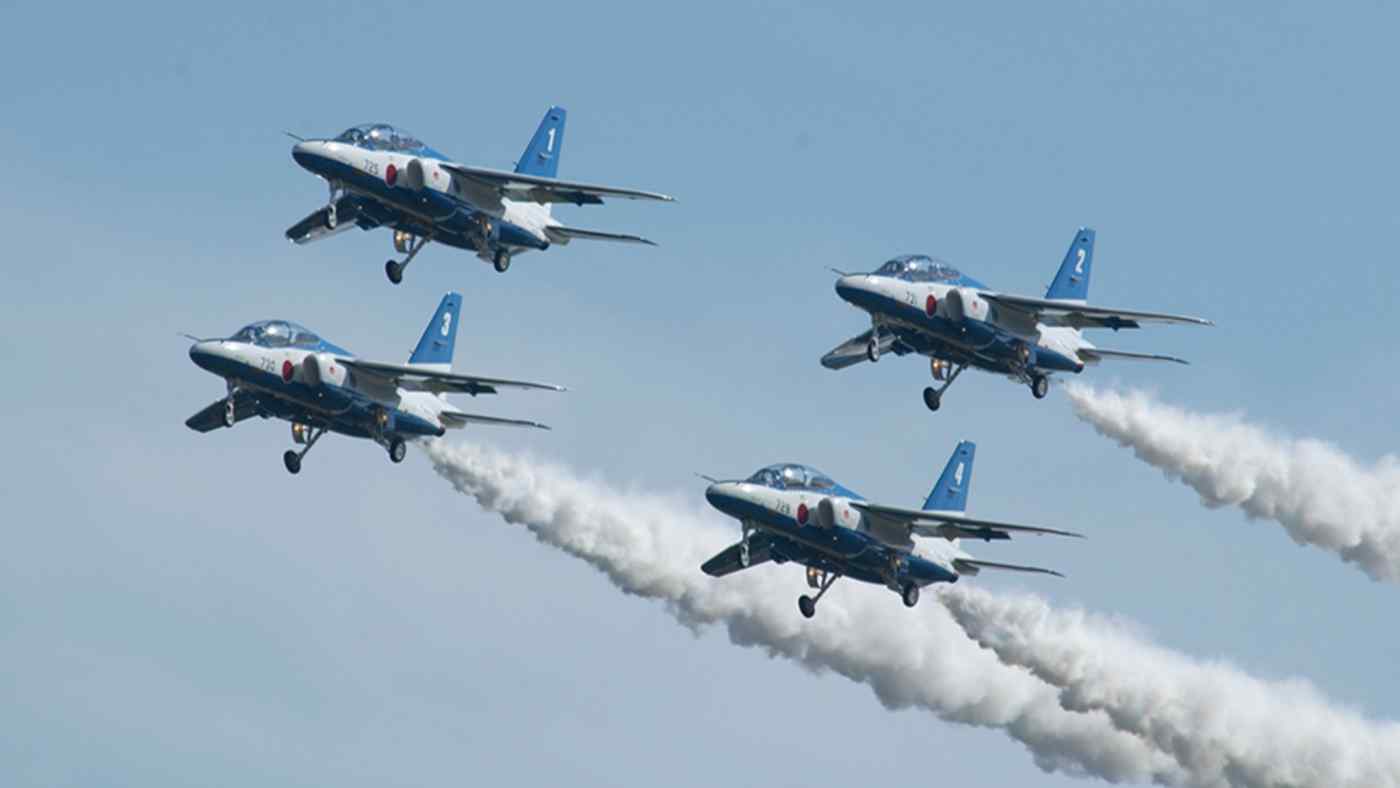 "If we were to bring [the spending] in line with the West, it would be 2% of the GDP, or around 10 trillion yen ($91 billion)," Takaichi told reporters inside the parliament building.