Pro-amendment lawmakers forecast to reach 2/3 threshold, but divided on details 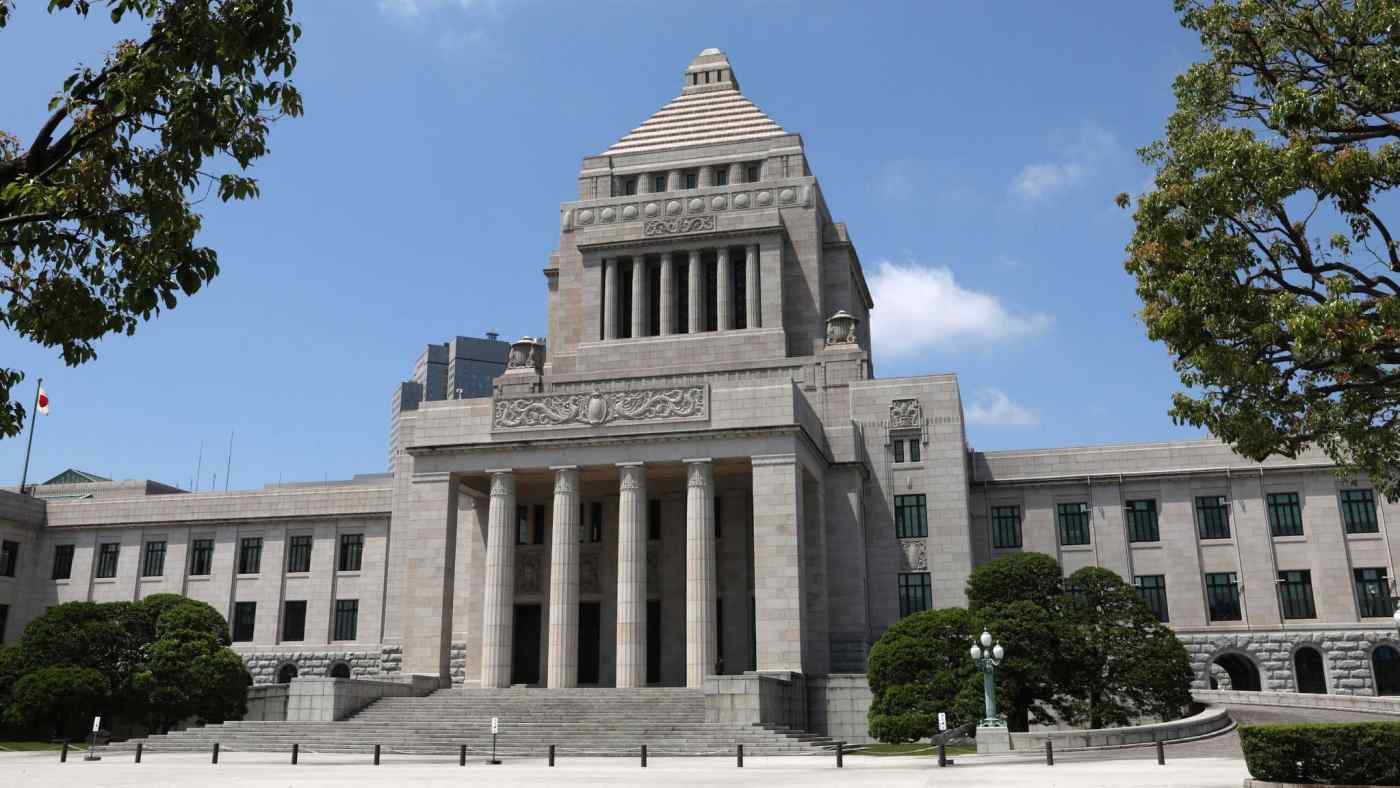 TOKYO -- One question in next month's upper house election in Japan is whether lawmakers open to amending the constitution can maintain the necessary two-thirds majority. But even such numbers would not guarantee an elusive consensus on the war-renouncing Article 9.

The July 10 vote will be the last major event on the electoral calendar until 2025, barring a snap election. This gives the ruling Liberal Democratic Party a prime opportunity to advance an agenda that includes the first-ever amendment of Japan's postwar constitution.