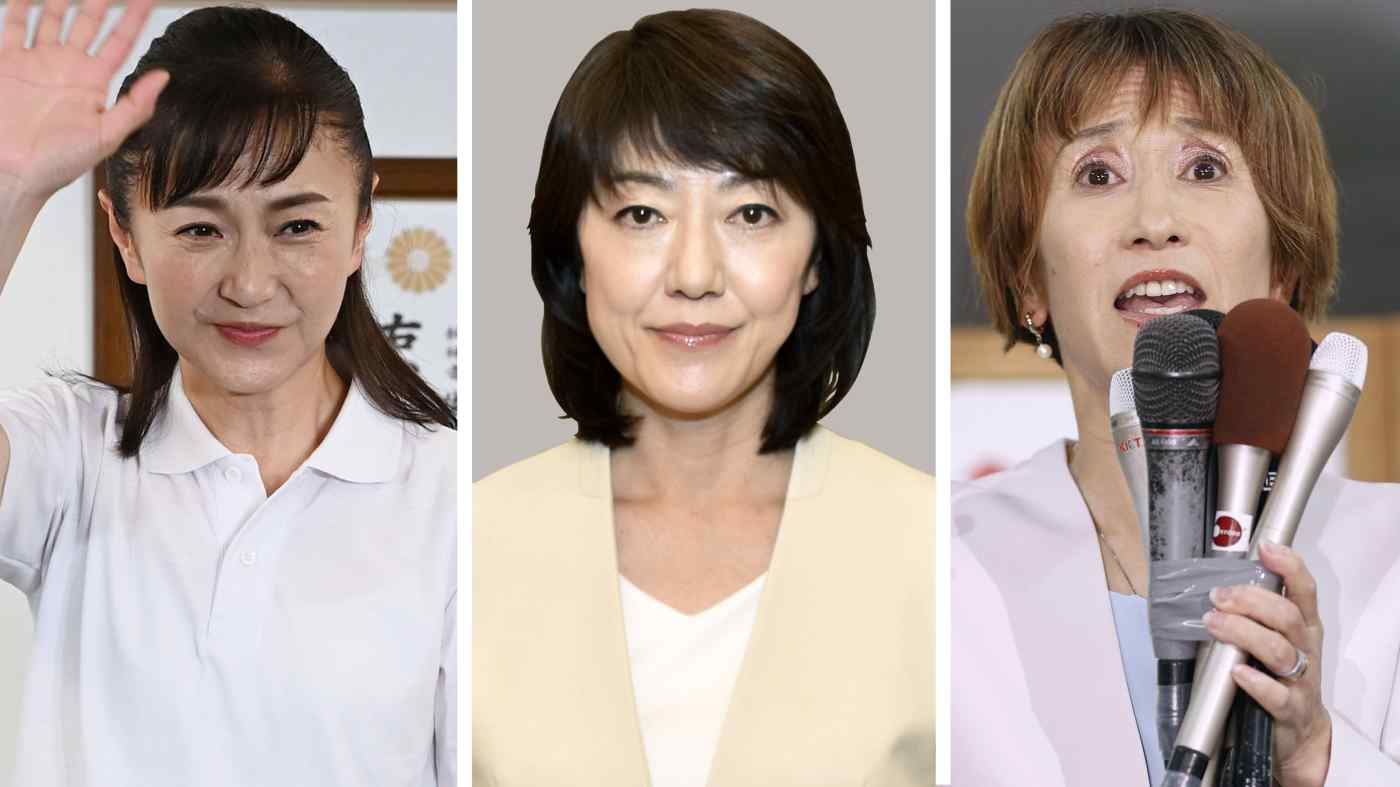 TOKYO -- Japan's upper house election ended with a record ratio of female winners, at 28% -- a result experts see as heartening as well as proof that there are battles left to fight on the road to gender equality.

Of the 125 contested seats, 35 were won by women. This topped the previous record of 28 in both of the last two upper house elections in 2016 and 2019. The ratio of female winners was up by about 5 percentage points from 2019.