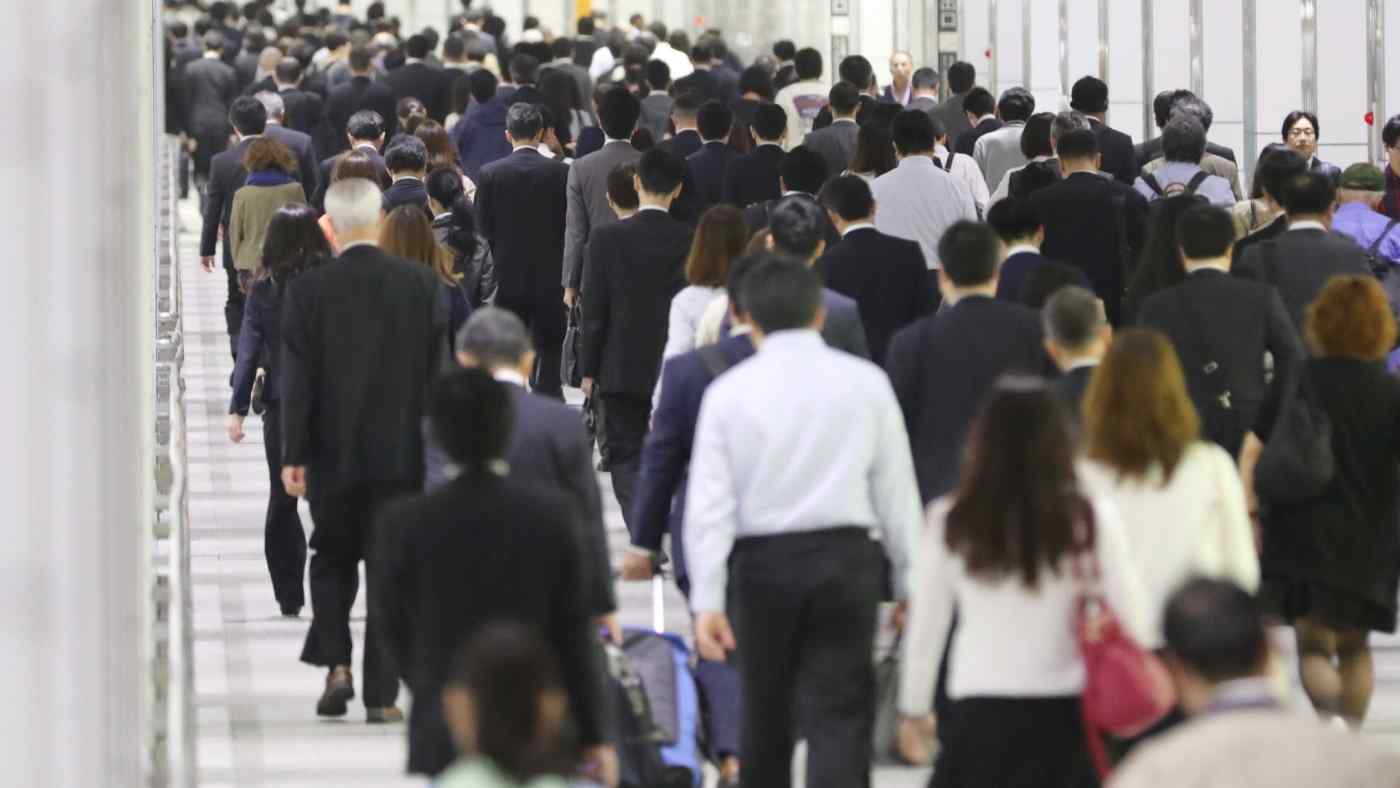 TOKYO -- As Japan's political parties spar over how to reduce inequality ahead of the upcoming general election, three decades of nearly flat wages suggest that growing the economic pie first may be a more pressing priority.

Annual real wages in Japan averaged about $39,000 in 2020 at purchasing power parity last year, an increase of just 4% from 30 years earlier, according to data by the Organization for Economic Cooperation and Development. Over the same period, U.S. wages jumped by roughly half to $69,000, and the OECD average rose by a third to $49,000.