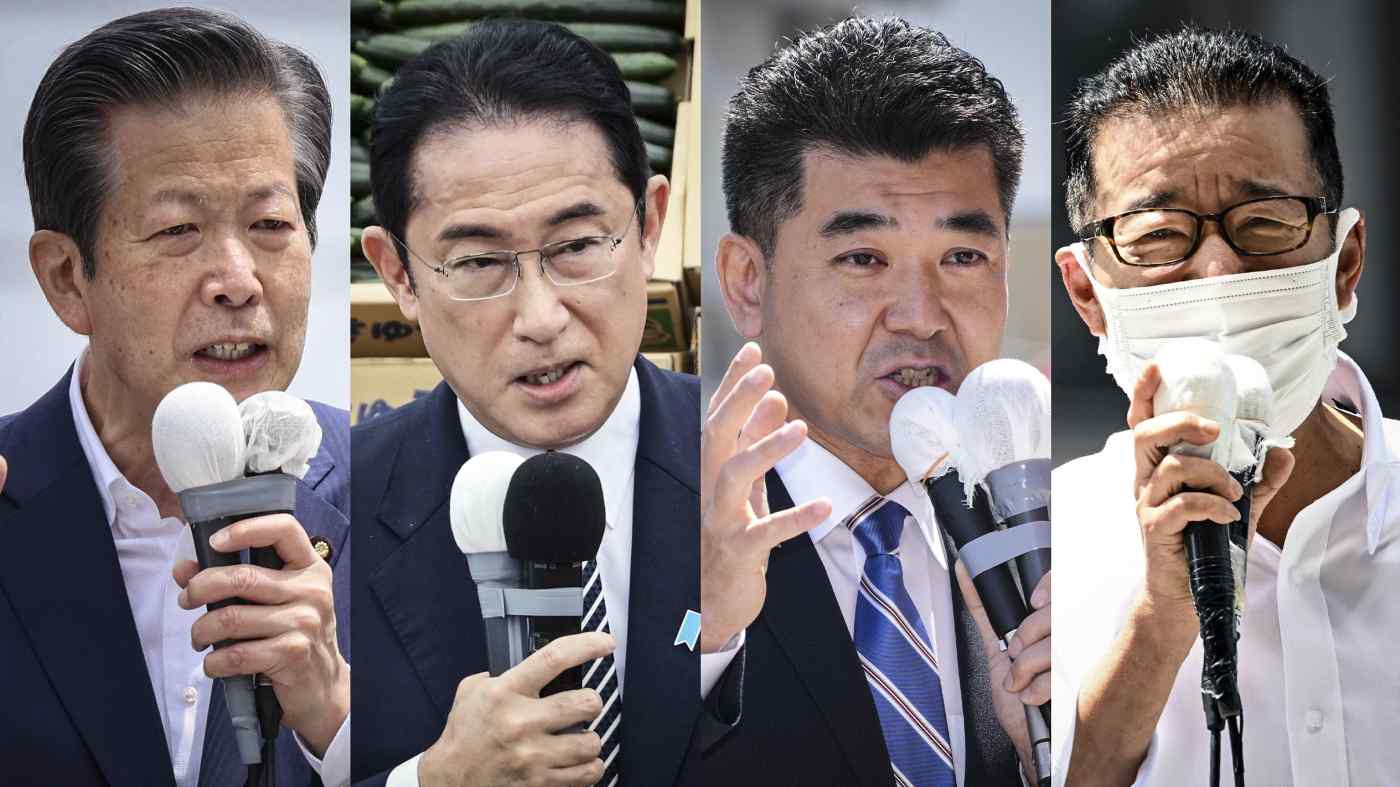 Kishida's Liberal Democratic Party leads the opposition, according to the latest polls, backed by the cabinet's relatively high approval rating of about 60%.