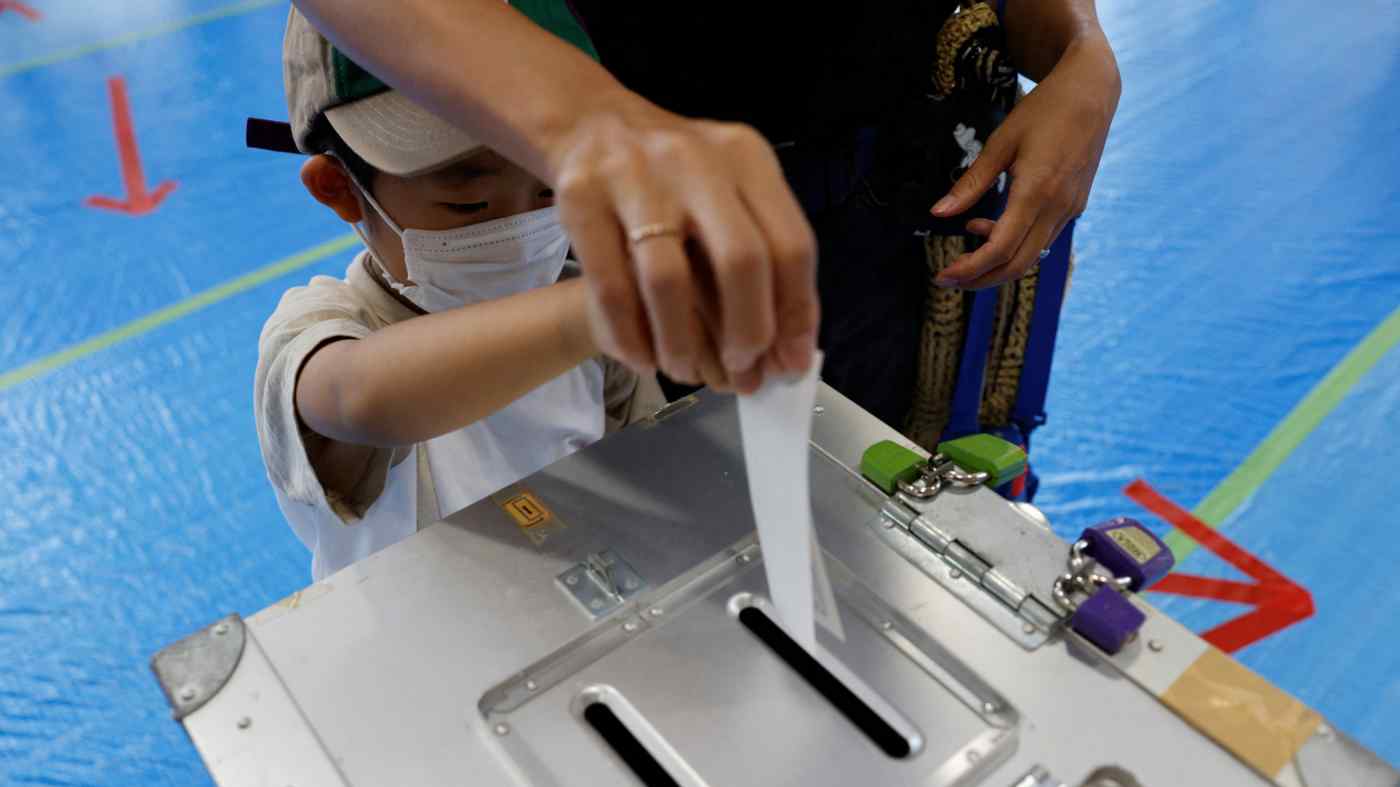 TOKYO -- Japanese voters are casting their ballots in the country's upper house election, two days after former Prime Minister Shinzo Abe was shot dead in the street during a speech to support a ruling party candidate. 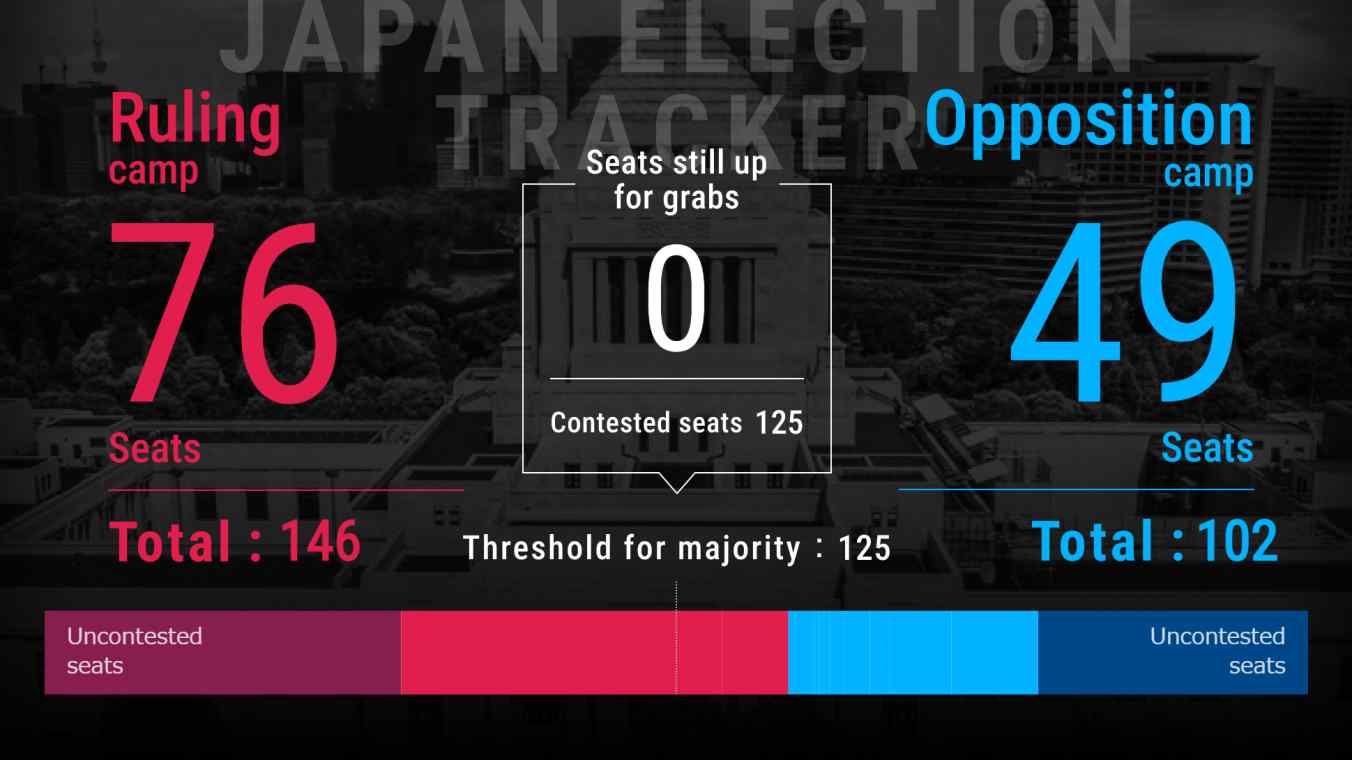 The polls opened at 7 a.m. on Sunday and will close at 8 p.m. The overall results should be known later the same night.