Suzuki to replace brother-in-law Aso, who steps aside after nearly 9 years 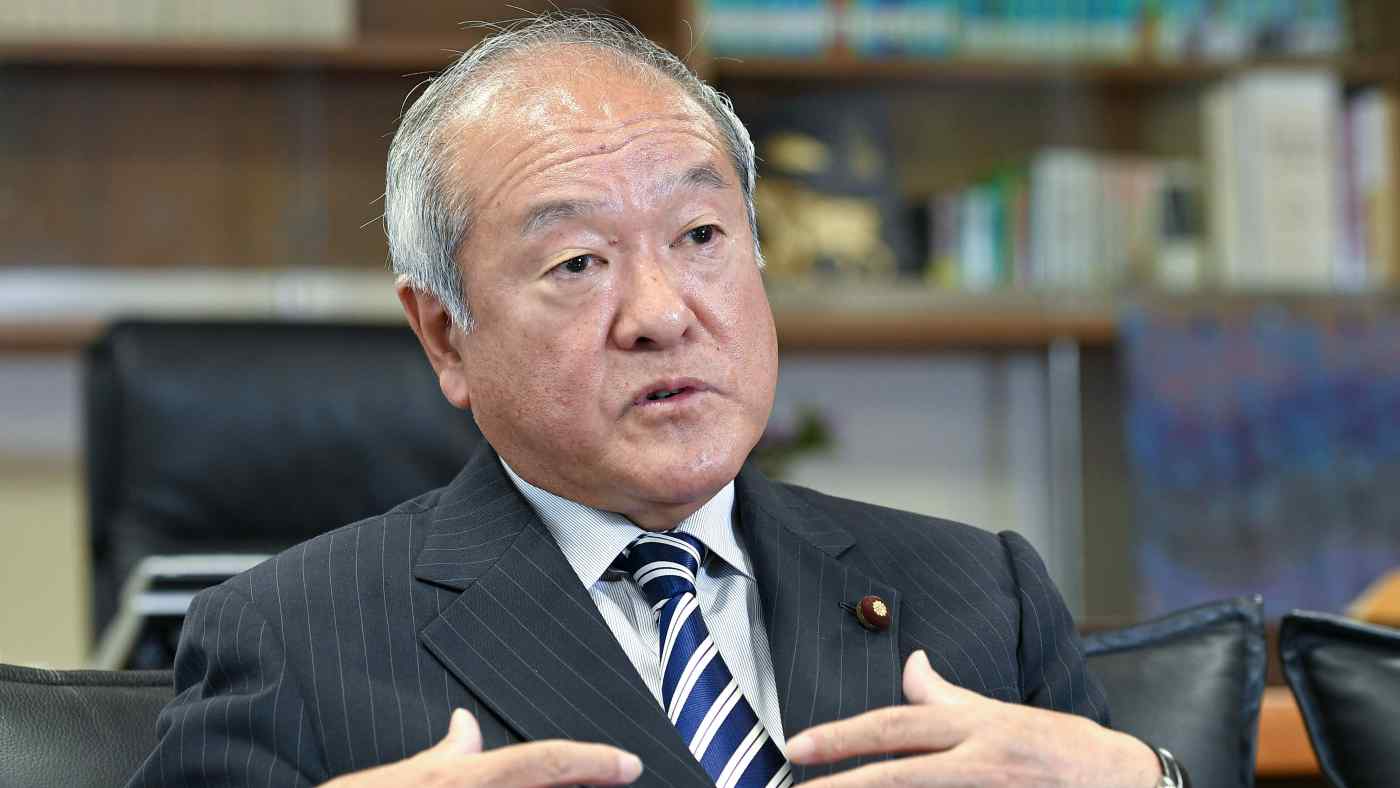 Former environment and Olympic minister Shunichi Suzuki will replace his brother-in-law Aso, who has served as both deputy prime minister and finance chief since former Prime Minister Shinzo Abe came to power in 2012.