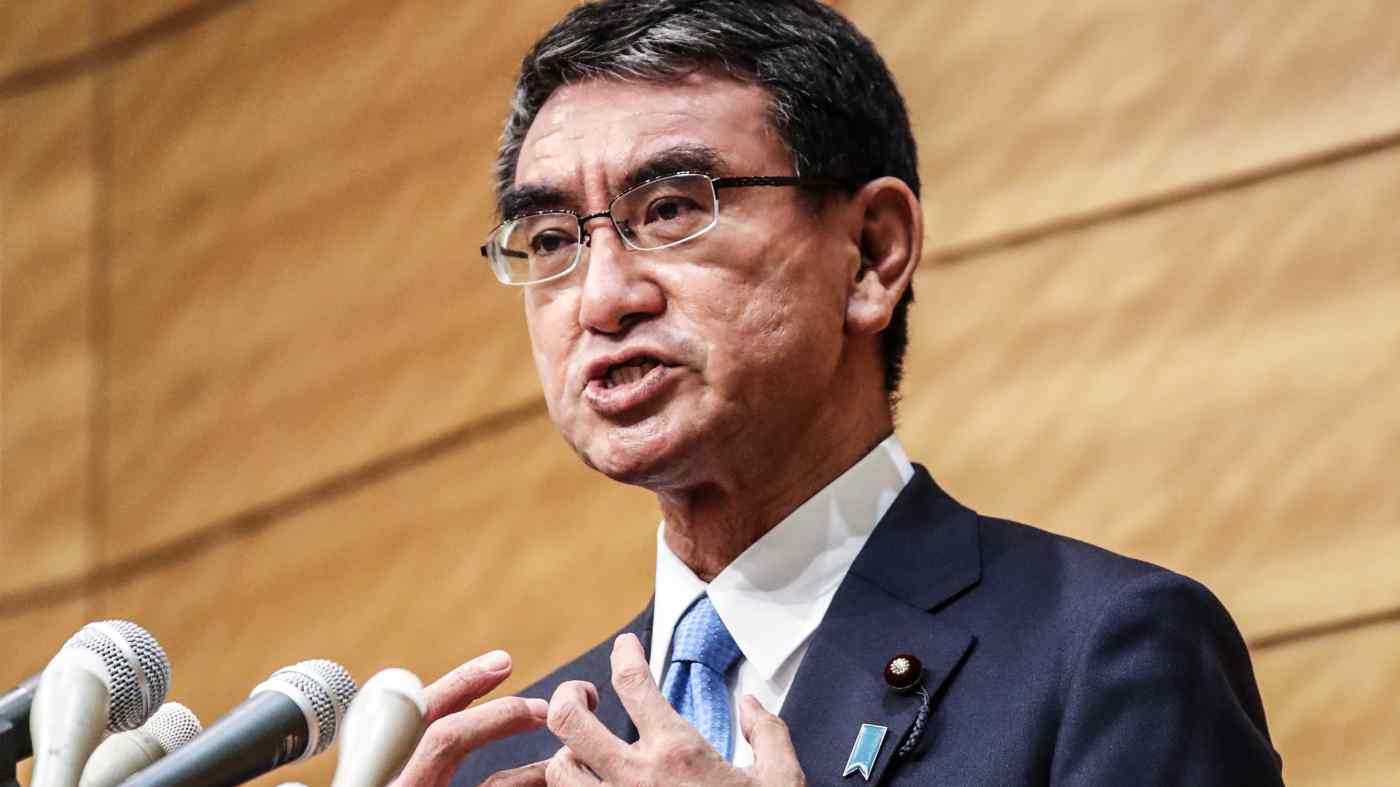 Emphasizing that he has belonged to the LDP for his entire political career, Kono told reporters that "conservatism is something which is generous, moderate and warm."