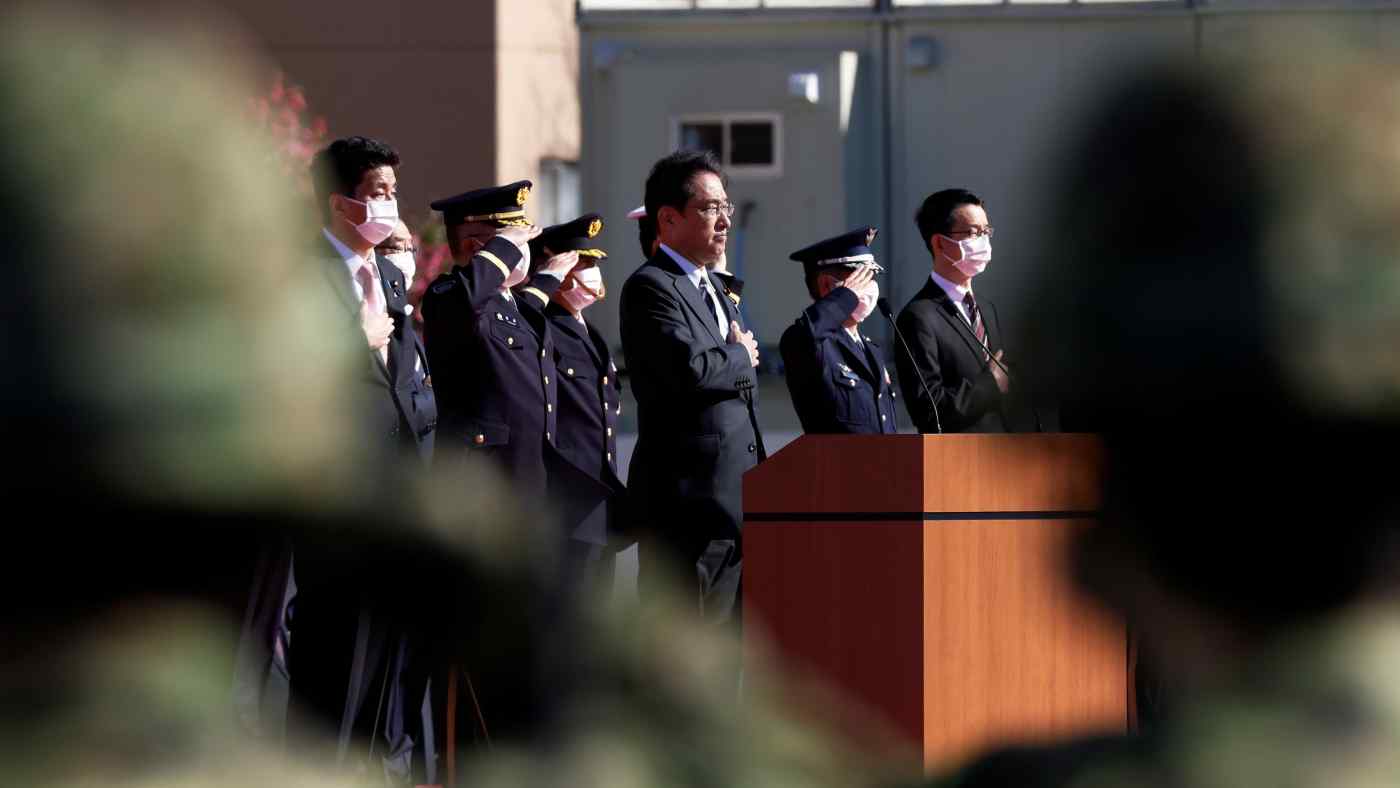 TOKYO -- Debate over whether to revise Japan's pacifist constitution is heating up as the country heads toward this Sunday's upper house election -- the first national vote since Russia upended the global security landscape by invading Ukraine.

Parties that support changing the document are likely to cross the seat threshold needed to officially initiate the discussion, according to Nikkei's latest polling, including pro-reform opposition groups.