Who is Fumio Kishida, Japan's next prime minister? 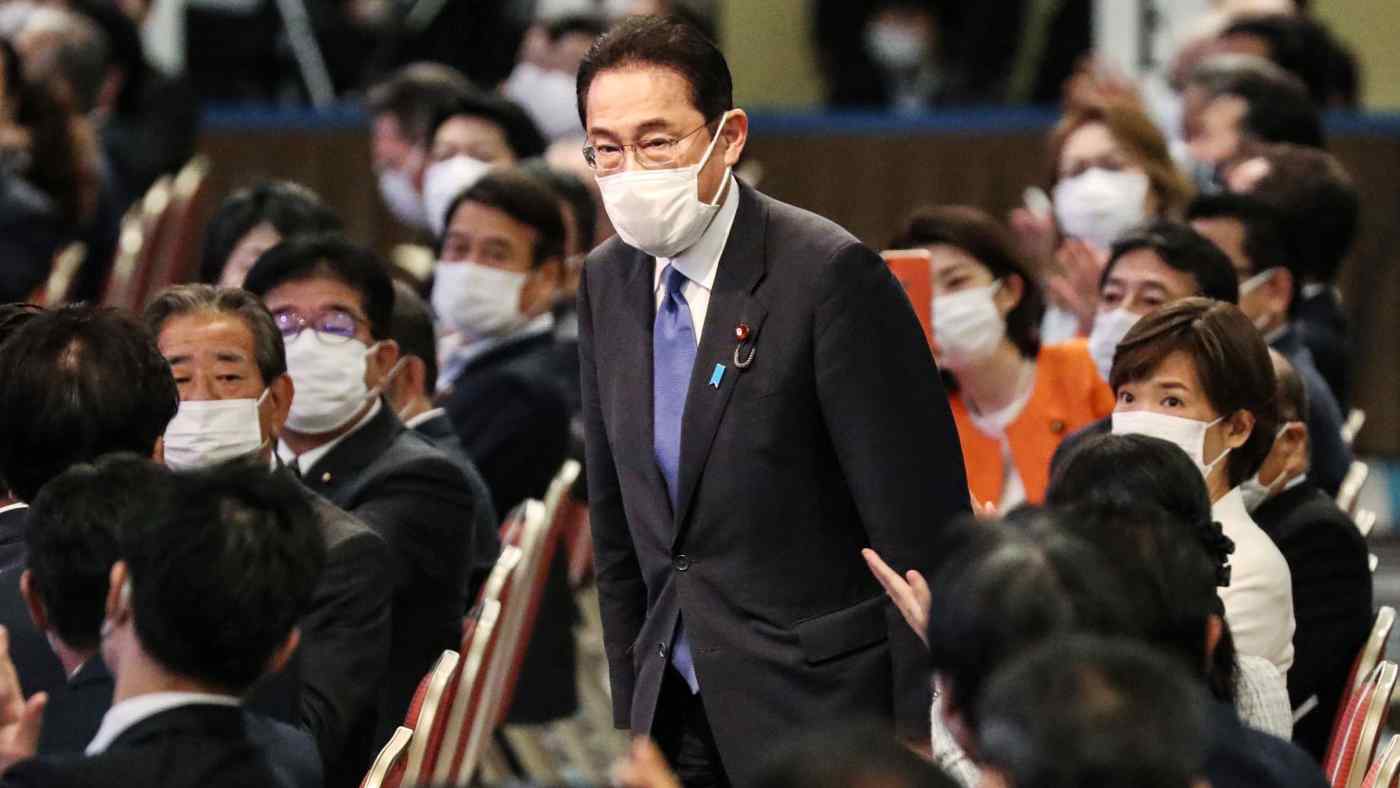 TOKYO -- In picking Fumio Kishida, Japan's political establishment turned to a safe pair of hands to lead the ruling Liberal Democratic Party into a general election this autumn.