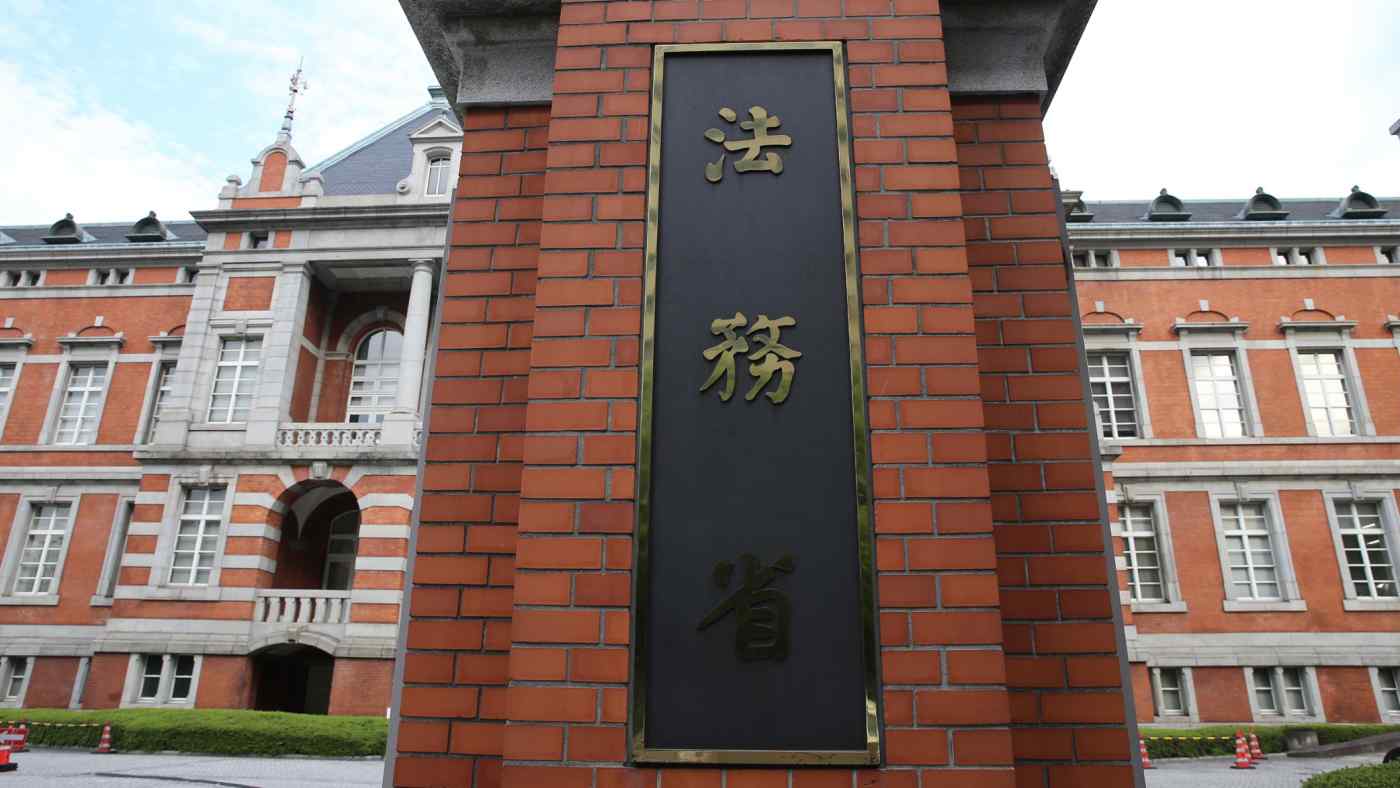 The inmate was identified by the ministry as Wei Wei, 40, whose death sentence for the murder in Fukuoka, southwestern Japan, was finalized in 2011.