A serious labor crunch prompts government to turn to women 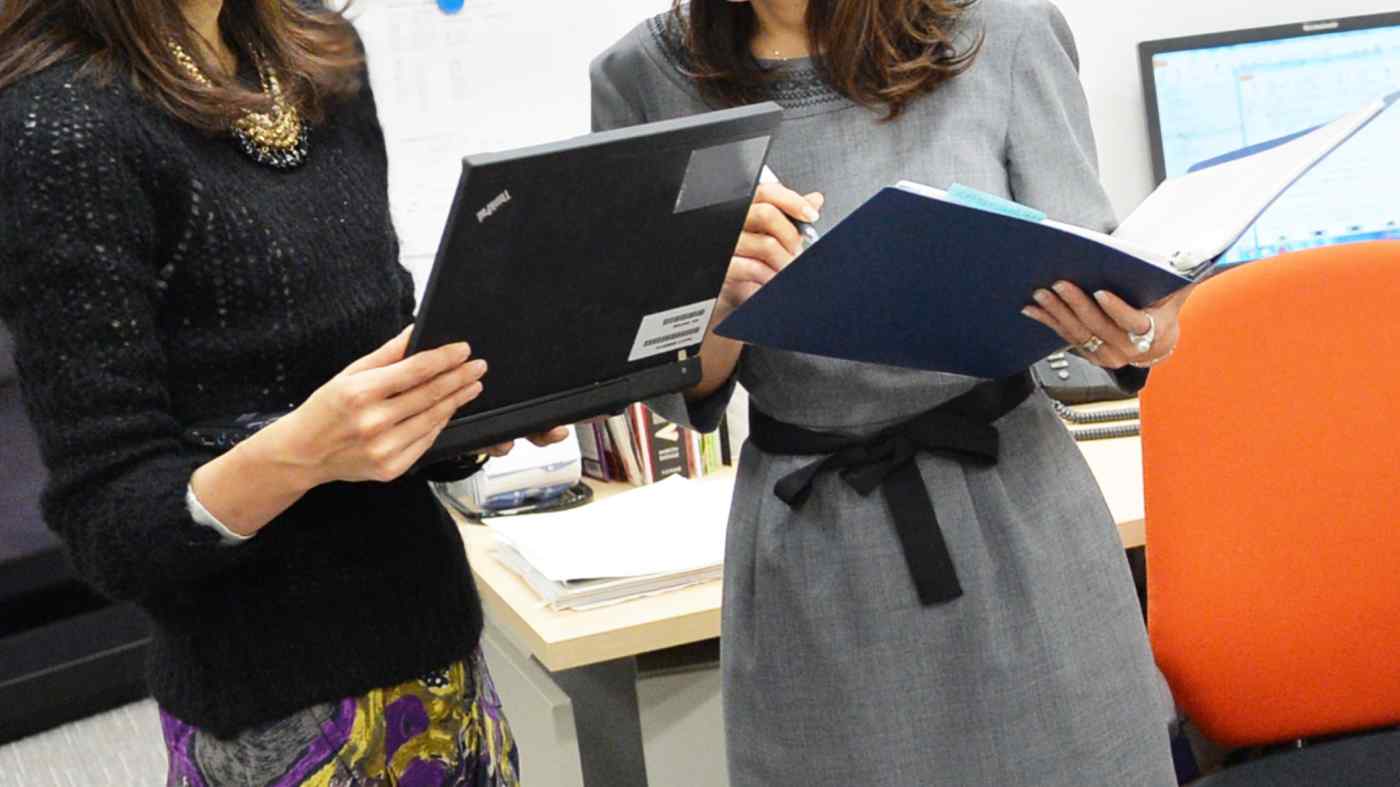 The government hopes to make it easier for women to work at smaller businesses amid projections of a worsening labor shortage. (Photo by Nobuyoshi Shioda)
Nikkei staff writersJune 8, 2018 03:31 JST | Japan
CopyCopied

TOKYO -- As part of its drive to relieve the labor shortage and promote gender equality, Japan is considering a mandate for midsize companies to set numerical targets for hiring women.

Corporations with more than 300 employees already are obliged to draw up action plans for female hiring. Now the government aims to draft legislation by next year that will lower the threshold to 100 workers and put the rule into effect in 2020.

Prime Minister Shinzo Abe wants to make the Japanese workplace more attractive to women and senior citizens, given the country's bleak labor outlook. By fiscal 2040, the working-age population, defined as people 15 to 64, is expected to decline by about 15 million from the current level. Among working-age women, 67.4% are now employed, a record based on data dating back to 1968, and they will be an even more important source of workers in the future.

The Act on Promotion of Women's Participation and Advancement in the Workplace, put into force in April 2016, covers companies with 301 or more staff. Just over 16,000 targeted companies, or 99.6%, had submitted plans for female hiring by the end of March, the Ministry of Health, Labor and Welfare says.

The law is slowly having its intended effect despite having no penalty for noncompliance. Although women made up less than 10% of managers, including directors, at companies with 30 or more employees in fiscal 2016, the figure did rise by 0.9 percentage point. There were more than 1,500 female executives at listed companies in 2017, or 3.7% of the total, marking a 0.3 percentage point increase. 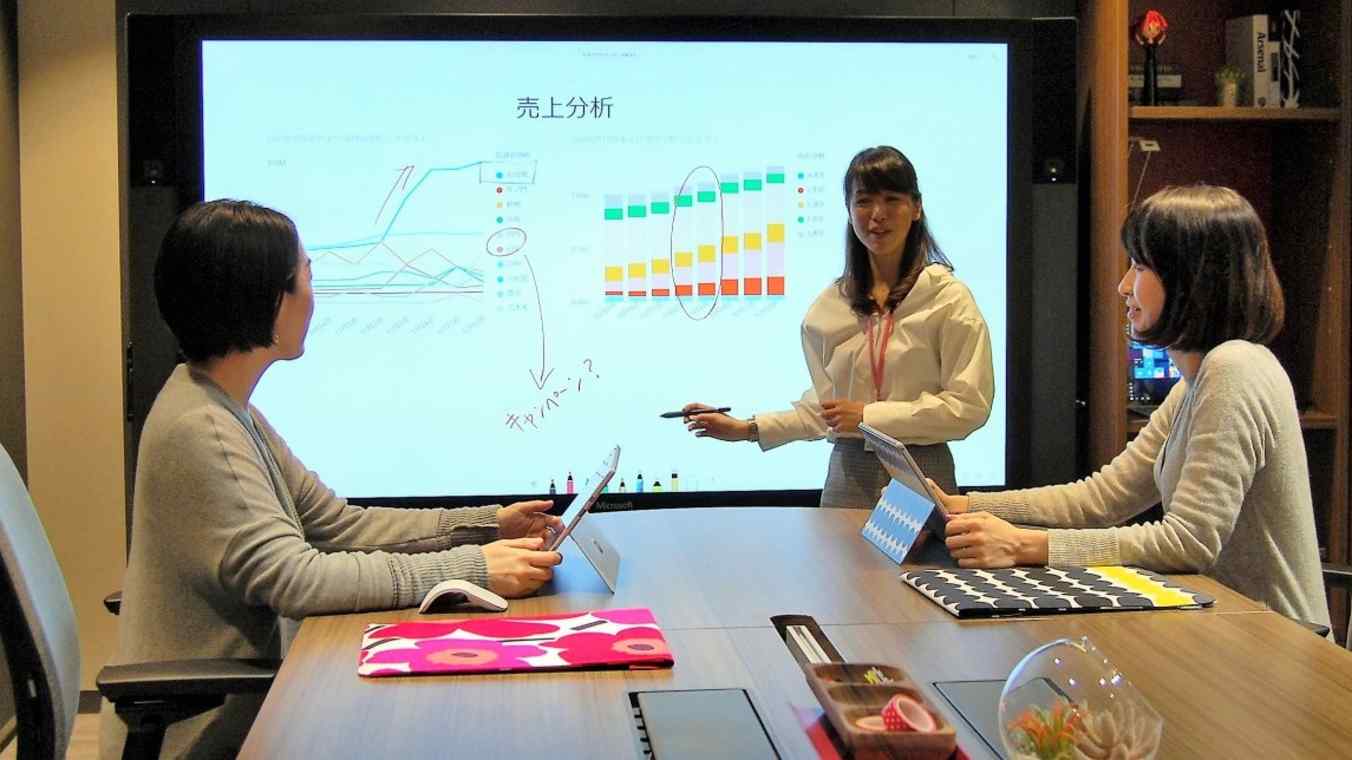 Small and midsize businesses make up 99.7% of Japanese companies. But only about 4,500 of these businesses, fewer than 1% of the total, have voluntarily submitted action plans, prompting the move to lower the threshold.

The action plans must outline numerical targets and strategies to improve such areas as the hiring of women, proportion of female managers and maternity leave policies. The labor ministry also requires companies to make their demographic data public, such as the percentage of female managers and employees as well as the portion of men and women taking child care leave.

"Small and midsize businesses are becoming more conscious of hiring women, but there are gaps among companies," said Naoko Horie, a senior economist at the Mizuho Research Institute. "Obligating some of these businesses to draft an action plan should make all managers more aware and may help advance efforts" to promote women in the workplace.

A signature issue for Prime Minister Shinzo Abe's government is to shape a Japan where anyone can work, what he calls the "dynamic engagement of all citizens." Abe aims to have women in 30% of government and corporate leadership positions by 2020.