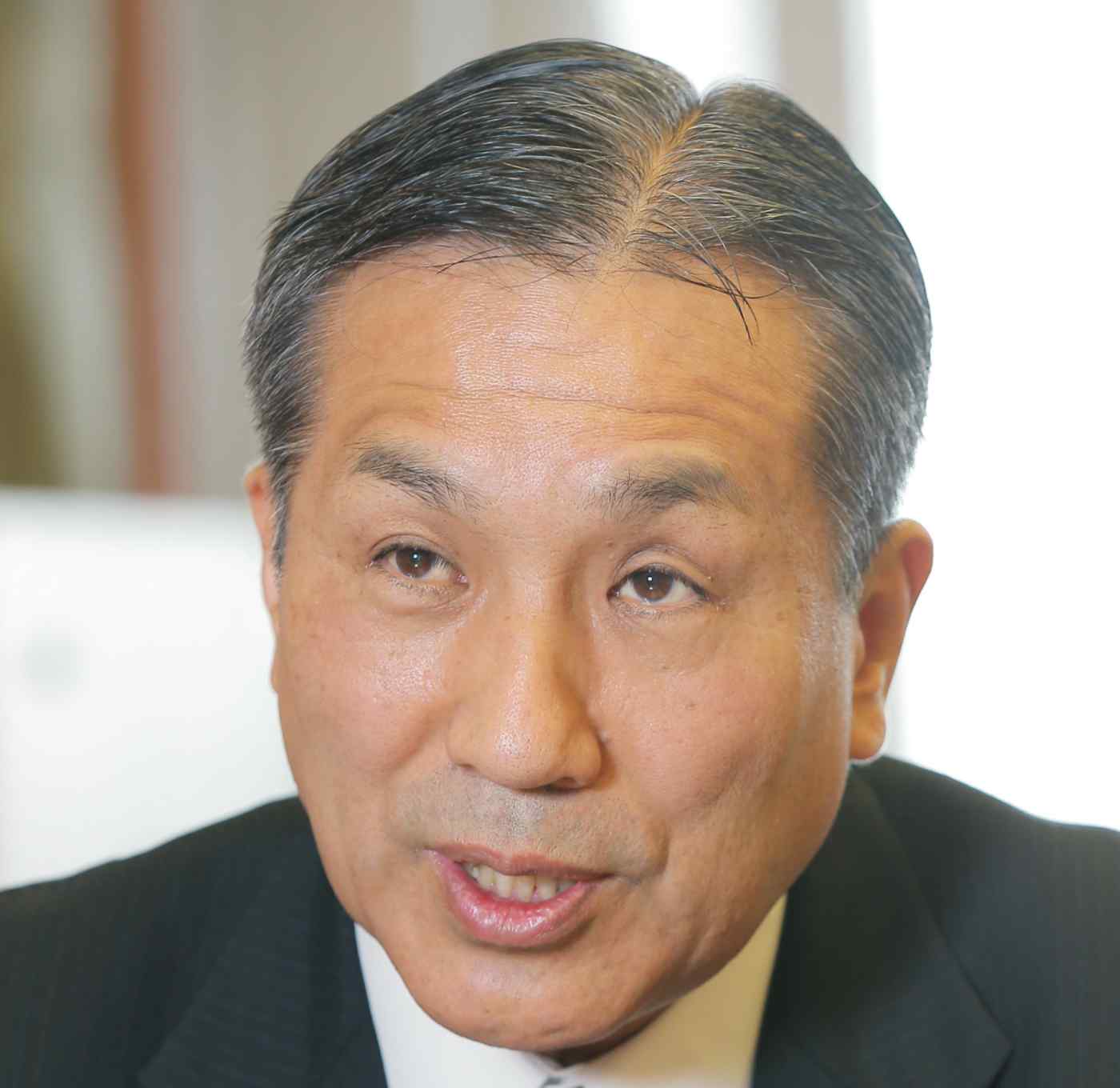 The government also seeks to build up Japan's defense industry with an eye toward exporting equipment, Hideaki Watanabe of the Acquisition, Technology and Logistics Agency said in an interview.

Collaborative defense development with domestic industry is a key part of the agency's evolving strategy. "Japan's strengths lie in sensors, composite materials, robotics technology and other such fields," the commissioner said. "We will make use of those technologies" in development.

One area of collaboration will be surveillance drones, Watanabe said. The devices "will hold large sway over military strategy and capabilities going forward," he said, and Japan "will continue to actively improve its technological base."

Japan also is collaborating heavily with the U.S. to develop defense kit, including the next-generation, sea-launched SM-3 Block IIA missile. Development is to conclude by the end of fiscal 2016, making it deployable, Watanabe said.

Further international collaborations could include stealth aircraft the SDF intends to operate in the future. "Japan must possess proprietary technology for military aircraft," Watanabe said. But he added, "we will look wherever the most able collaborators are."

The government has said it will decide whether to proceed with a domestic fighter program by fiscal 2018. Mitsubishi Heavy Industries, IHI and others are working to develop a homegrown fighter. But the acquisitions agency seems to think committing too soon could lead to cost overruns and long development times.

Increasing Japan's defense technology exports is another priority for the agency. Public and private Japanese interests are working to win a contract to build submarines for Australia. Japan is considering plans that would see the subs constructed in Australia, built in Japan and then exported, or constructed partly in each nation, Watanabe said. The commissioner hinted that Japan is leaning toward Australia's preference of having the subs built there with local labor.

Japan also is considering supplying to the Philippines TC-90 aircraft used in SDF training exercises, he said. The planes could be used to track Chinese expansion in the South China Sea. The donation would be an initial step in Japanese efforts to supply equipment to Association of Southeast Asian Nations members and other emerging countries. The agency plans to pursue a legal framework for providing the equipment at low or no cost, Watanabe indicated.

Some are more critical of collaborative defense development, fearing bid-rigging or other coordination among contractors. The agency "will conduct multilayered supervision and audits, both internally and externally," to guard against misconduct, Watanabe said.

Collaborative development and equipment exports also could risk Japanese technology and equipment falling into the hands of rebels or other non-allied forces. Both the agency and the government as a whole must ensure that collaborators and nations receiving equipment have robust systems to prevent leaks.