Large-scale launch site at Tanegashima fears being passed over 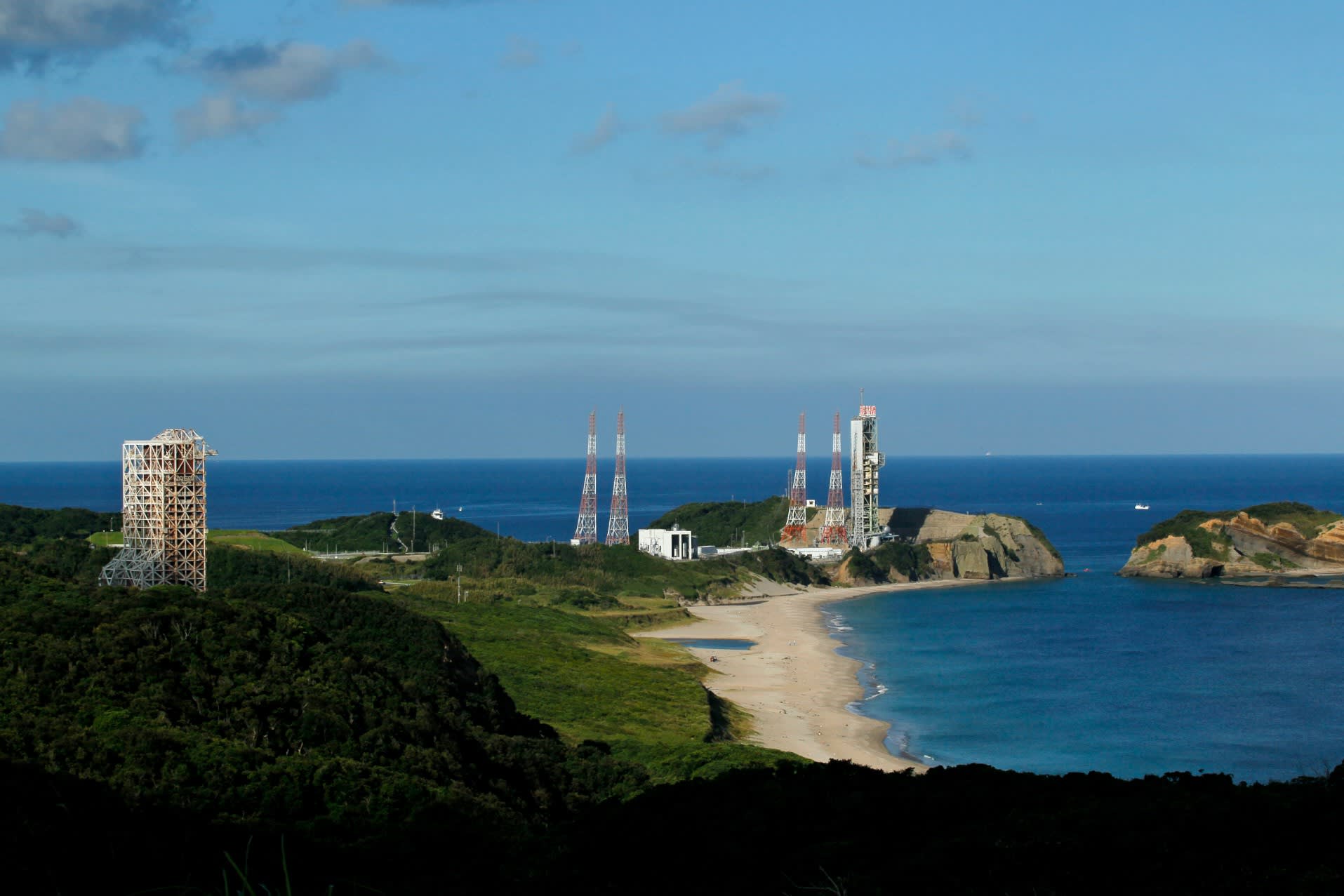 TOKYO -- The Japanese government is exploring the idea of building a launch facility for small rockets to make it easier for newcomers to enter the business.

The government has effectively monopolized the launch business, but a new law passed last year will open it up to the private sector as soon as fiscal 2018. It is expected that in addition to the government launchpad, some businesses may build their own. Tokyo will start taking applications for such sites starting in November, and will decide as soon as this fiscal year how to approve and support such efforts.

The hunt is on

Cabinet Office point people have begun surveying potential sites and gauging demand for what would be the country's first new launchpad in about half a century, and follow the existing Uchinoura and Tanegashima space centers.

One potential launch site is the town of Taiki on the northern island of Hokkaido, the home of Interstellar Technologies, which suffered a failure in its launch of the country's first civilian test rocket last month. But other newcomers are rushing into the business. Four enterprises, including Canon Electronics, announced earlier this week the establishment of a minirocket development joint venture.

The government's vision is to create a new launchpad, from which businesses can fire their minirockets. Large-scale rockets -- over 50 meters long -- can cost around 10 billion yen ($91.7 million) per launch, whereas minirockets, measuring 10 meters or so, cost only several hundred million yen to send into space. Demand for smaller rockets has been growing as a vehicle for putting miniature satellites into orbit to survey farmlands, cities and other sites on Earth.

But talk of a new site has flustered the town of Minamitane, home to the Tanegashima Space Center, on Kagoshima Prefecture's Tanegashima Island. It fears that if Tokyo gets tunnel vision and rushes forward with a minirocket site, infrastructure maintenance projects for which the town has long clamored -- such as for its airport -- may be abandoned. Without help, the town says, it will be left in the cold in the worldwide race for large-scale rocket launch orders.

The Japan Aerospace Exploration Agency (JAXA), which is managed by the science and technology ministry, and the likes of Mitsubishi Heavy Industries are aiming to break into the international market with the next-generation large-scale H3 Launch Vehicle, which is being readied for a hoped-for 2020 debut at Tanegashima. But the center is as yet unable to bring in satellites from overseas by air. The runway at Tanegashima airport is too short to accommodate the large jets that would carry those satellites. The island's land routes also feature tunnels with low ceilings that may not fit satellite-bearing vehicles.

But the ministry's jurisdiction covers only the Tanegashima center itself. For airports and tunnels, help would be needed from the likes of the infrastructure ministry, the Forestry Agency or the Kagoshima prefectural government.

To receive satellites, the airport's runway would need to be lengthened by about 1,000 meters from their present roughly 2,000-meter length -- an effort that "would cost tens of billions of yen," according to a JAXA official. The government has not put together maintenance plans that would allow for cooperating on that project.

Japan's government aims to have the country's aerospace market double to 2.4 trillion yen in the 2030s. The new H3 rocket, plus smaller rockets including those developed by newcomers, will form the bedrock of that goal.

Other countries are soaring past Japan in the race for launch orders, and are striving to develop new rockets as well. Companies including Space Exploration Technologies, or SpaceX, in the U.S. and Europe's Arianespace will release new large-scale craft by around 2020. They strengthened their large-rocket programs by compartmentalizing them from ones for smaller craft.

On a 100-point ranking of aerospace technology, including launchpad infrastructure, Japan ranks No. 5 internationally with 51 points, according to Teruhisa Tsujino of JAXA. China, which held the fifth-place spot until 2015, has climbed past Japan to 58.5 points. The U.S. tops the chart with 94.5, followed by Europe with 66.5 and Russia with 59.5.

Overseas competitors have made full use of multiple launchpads, with the U.S. and China tying for the top spot in launches in 2016, each firing off 22 craft. They were followed by Russia and then Europe. Japan handled just one small-scale and three large-scale launches.

Tokyo's budget is finite, and pursuing both new facilities and upgrades to existing ones would be no simple feat. The topic of work on Tanegashima has not come up in governmental debate, so the town of Minamitane and Kagoshima Prefecture plan to keep pushing. The future of Japan's aerospace industry may hinge on how the government proceeds.