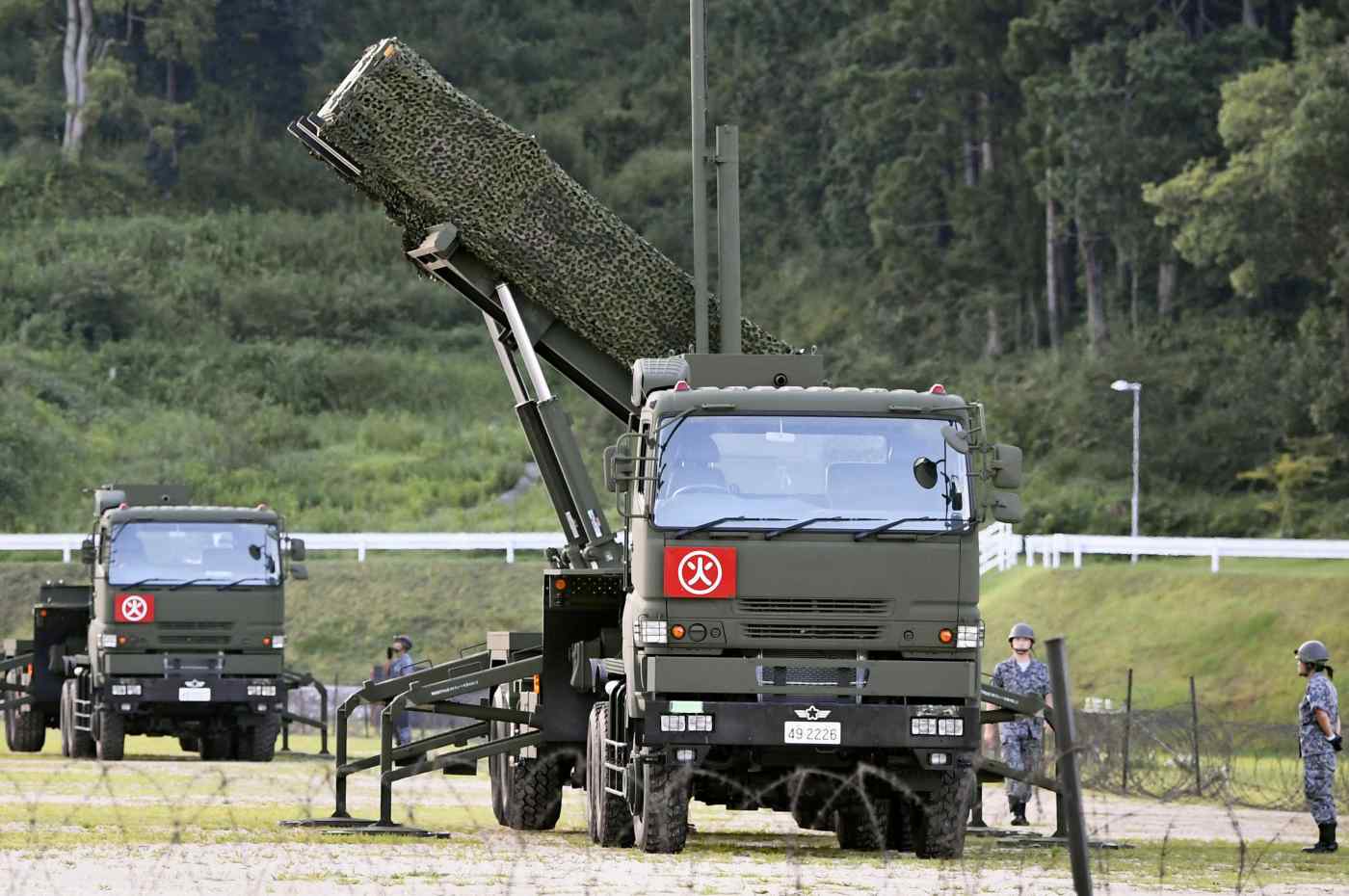 TOKYO -- Japan is readying its Ground Self-Defense Force for the planned deployment of a new U.S. missile defense system, despite logistical speed bumps and criticism from opposition parties.

The Aegis Ashore is a ground-based system capable of striking down incoming missiles outside the atmosphere. Combining it with the Standard Missile-3 Block IIA interceptors currently under development, the SDF would be able to defend all of Japan with just two installations.

The Maritime SDF's Aegis-equipped destroyers are currently on alert around the clock for a potential North Korean missile launch. Meanwhile, the Air SDF operates the Patriot Advanced Capability-3 interceptors, in addition to emergency flybys to warn off Chinese and Russian jets approaching Japanese airspace.

By placing the GSDF, which currently has no missile defenses and has more troops to spare, in charge of the Aegis Ashore, Japan hopes to ease the burden on its existing defenses and establish a unified framework involving all three branches of its forces.

But the GSDF has limited knowledge of missile defense, and training personnel from scratch will take time and money. Manning one Aegis Ashore installation around the clock is said to require more than 100 people.

With growing public interest in missile defenses, the government also needs to better communicate its plans with the country. Defense Minister Itsunori Onodera told his U.S. counterpart James Mattis on Thursday about plans to deploy the Aegis Ashore before discussing the topic at the Diet.

"It is extremely problematic for the government to inform the U.S. without first providing any explanation to the people and the Diet," Akira Koike of the Japanese Communist Party told The Nikkei.

Gaining public understanding is crucial, since the system's radars could interfere with radio signals in nearby neighborhoods and each installation is expected to cost about 80 billion yen ($732 million).

Some also want Japan to go one step further and deploy the U.S.-developed Terminal High Altitude Area Defense missile shield too, as in South Korea. THAAD is considered a good complement to Japan's existing defenses. But it is believed to take six installations, each costing about 100 billion yen, to cover the whole country.