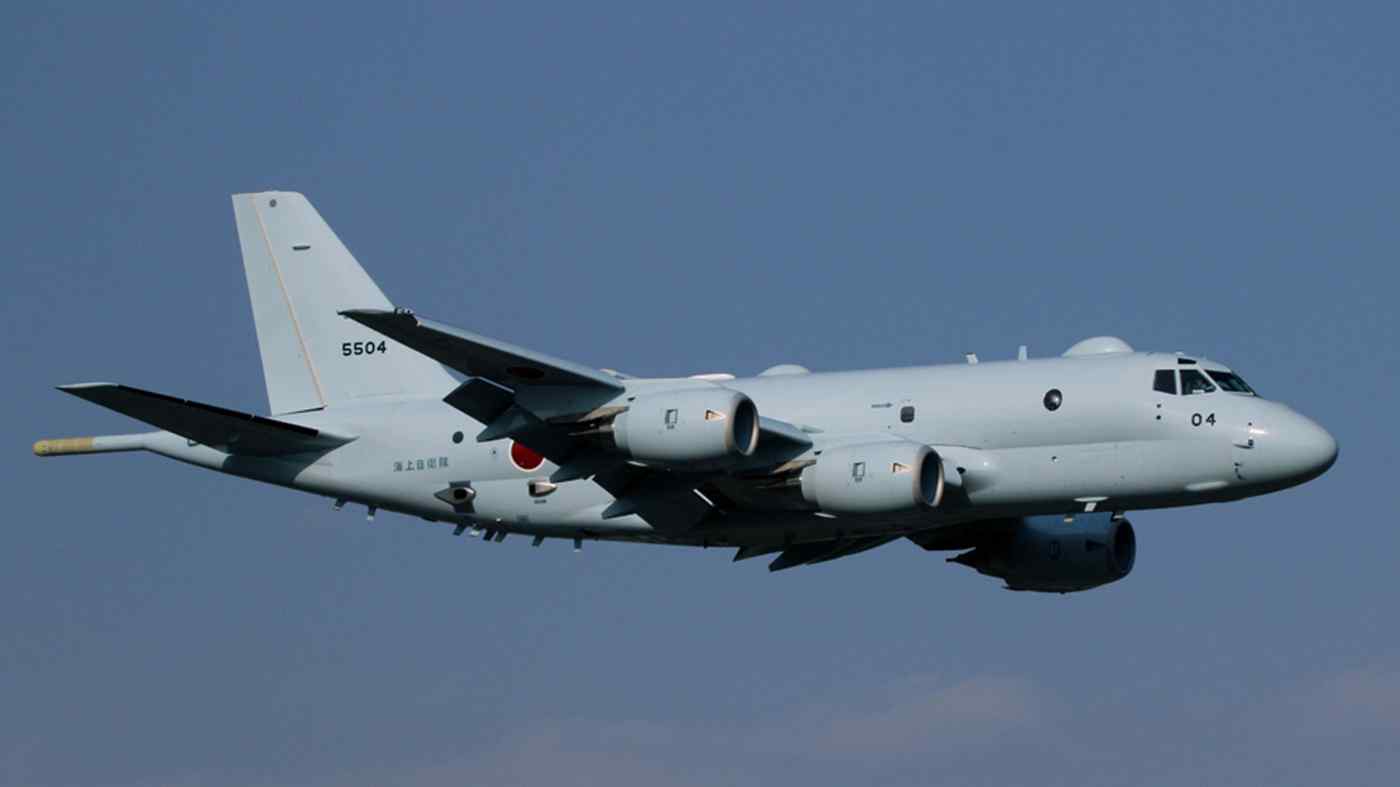 TOKYO -- Aiming to boost defense-related exports, Japan has entered into talks with the German and French governments to provide parts and technology for a patrol aircraft the European countries are developing together.

Germany and France use surveillance planes, mainly to monitor Russian submarines. Less reliant than the archipelago nation of Japan on the aircraft, they have flown older planes. The European duo signed a memorandum of understanding this April to develop a new one to cut costs.