Half a million overseas accounts identified through reporting program 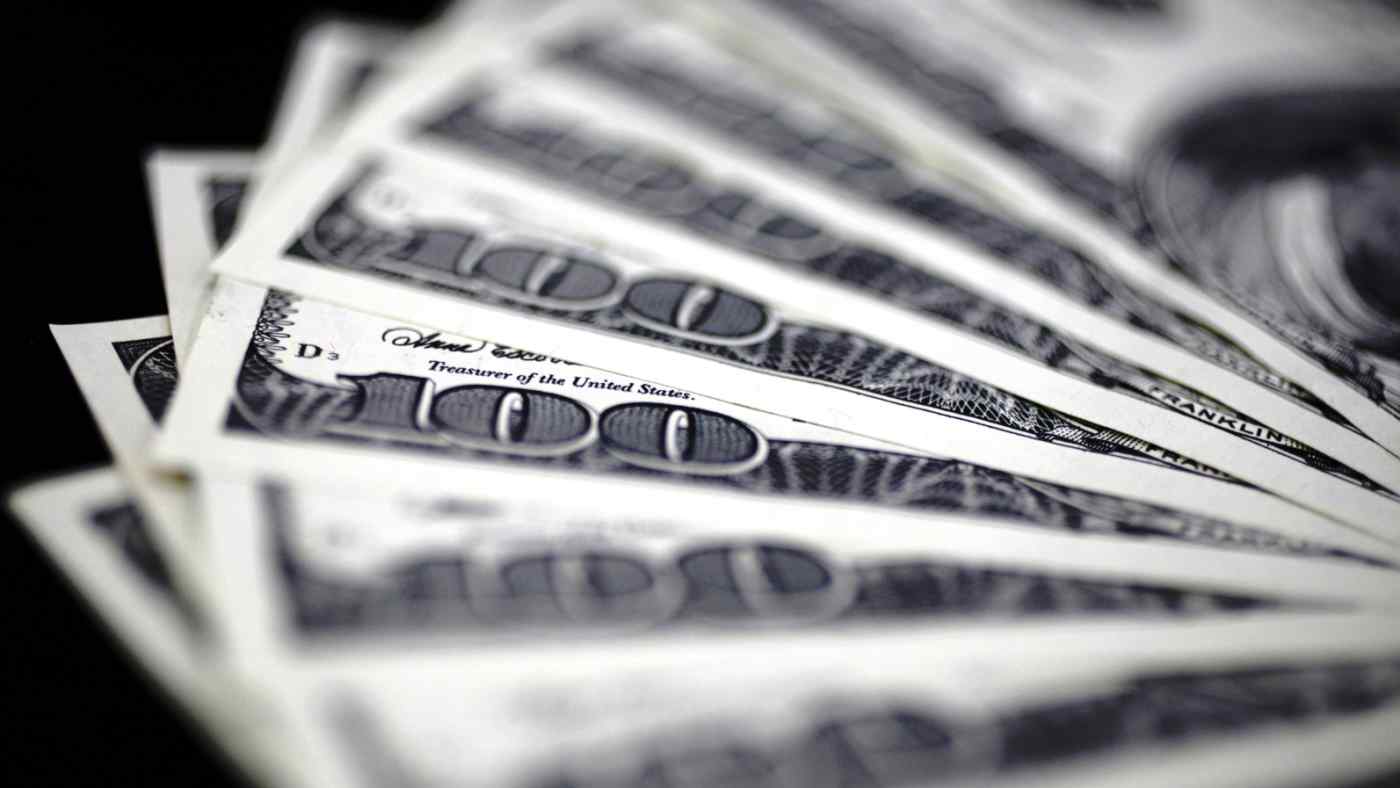 TOKYO -- Japan's National Tax Agency said Wednesday that it has obtained information on about 550,000 accounts that residents of Japan hold overseas, data expected to be a powerful tool in cracking down on tax evasion.

The data was provided to Japan through the Common Reporting Standard system, under which about a hundred countries and regions exchange each other's bank information once a year. This marks the first time Japan took part in the program, which started last year.

The newly disclosed accounts are held in 64 countries and regions, including areas classified as tax havens. Asia and Oceania were the most popular destinations with 290,000 accounts, followed by Europe, which had 200,000. North, Central and South America reported 40,000 accounts, and the Middle East and Africa were home to 15,000.

The Japanese government has provided information on about 90,000 accounts to 58 countries and jurisdictions.

The CRS system was created by the Organization for Economic Co-operation and Development to fight international tax evasion and avoidance. Tax authorities in participating countries require financial institutions to report information on nonresident customers, including their names, addresses, account balances and interest and dividend amounts. Data is then shared among CRS participants once a year. New international reporting standards allow Japan to track down bank accounts in tax havens such as the Cayman Islands.   © Reuters

The U.S. is not a participant; but it has a system of gathering account information of U.S. taxpayers from offshore financial institutions under the Foreign Account Tax Compliance Act.

The treasure trove of information that Japanese authorities have gained over the last two months indicates vast amounts of previously unknown wealth moved out of the country. The sheer number of newly identified accounts compares with the mere 9,102 filings made in 2016 in compliance with Japan's reporting requirement for individuals holding 50 million yen ($443,000) or more abroad.

The CRS information disclosure is "automatic, electronic and mandatory," which sets the program apart from past efforts, a National Tax Agency representative said. The agency is expected to combine the newly acquired information with data it already has in its investigations as well as levying and collecting taxes.

The CRS program could also prod tax evaders to report their holdings properly.

"Account information that had remained elusive for many years may come to surface like it's caught in the net," said Nobuhiro Tsunoda of KPMG Tax, who previously was with the NTA. "There's no doubt this gives a huge weapon to the tax authorities."