Japan lifts emergency in most areas though Tokyo remains on alert

Capital, Osaka, Kyoto and Hokkaido will have their status reviewed in 7 days 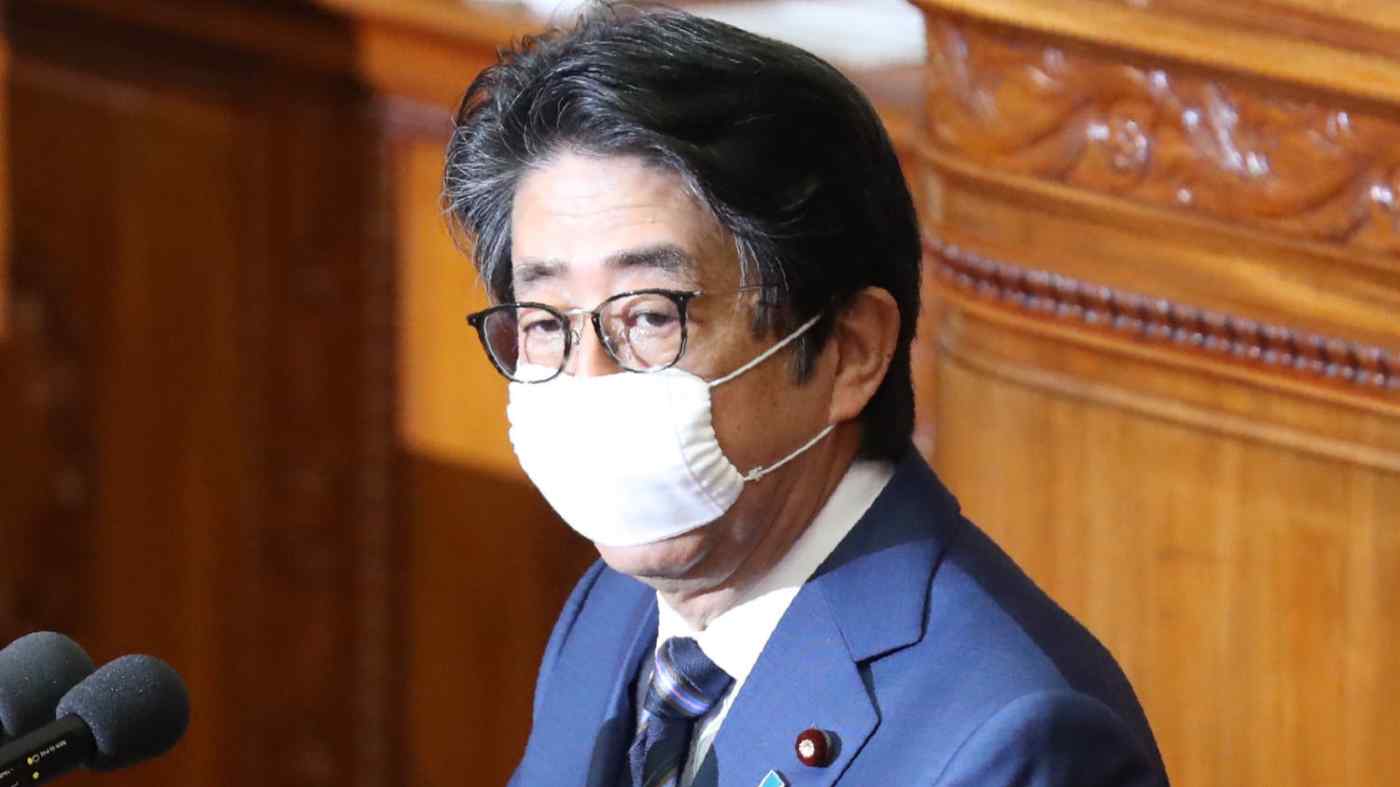 TOKYO -- Japanese Prime Minister Shinzo Abe announced Thursday evening that he has decided to lift the state of emergency for 39 of the country's 47 prefectures, effective immediately.

Tokyo and the neighboring prefectures of Kanagawa, Chiba and Saitama will remain under the decree, along with Osaka, Kyoto, Hyogo and Hokkaido.

"We decided that thorough cluster measures have been able to prevent the spread of infection," Abe said in explaining why the 39 prefectures no longer need to be under the decree. "The medical service system has improved, and the inspection system is functioning well."

The state of emergency was to last through May 31.

The prime minister also said he has directed that a second supplementary budget be compiled to cushion the pandemic's economic impact.

Although new coronavirus infections in Tokyo and the seven other remaining prefectures have been declining recently, the government wants to remain vigilant against a second wave.

The status of the eight remaining prefectures will be reviewed next Thursday, when their fate will be decided based on the opinions of a panel of experts.

"We will not wait to lift the measures until May 31, if possible," Abe said, adding that the eight remaining prefectures will continue to be monitored.

"The number of infections has been under 100 per day recently," he said. "It has become one-seventh of the level a month earlier."

Abe thanked Japan's residents for acting cautiously during the emergency but also said, "Infections will quickly come back if we loosen that caution."

He cited the situations in Singapore, where a second wave of infections has slammed migrant workers living in tight quarters, and in South Korea, where a large cluster has emerged among clubbers who spent a recent weekend night in the nightlife district of Itaewon.

"Measures to keep infection risks under control need to be maintained while we lift the state of emergency as the virus still remains around us," Abe said. "We have to be prepared for a protracted campaign."

The prime minister went on to say that livelihoods and jobs also need to be safeguarded, and toward that end "I will instruct my government to compile a second supplementary budget for the current fiscal year."

Earlier in the day, that panel concluded that it is safe for the 39 prefectures to emerge from the state of the emergency, including the two heavily populated prefectures of Aichi and Fukuoka.

The panel released criteria for ending the state of emergency, looking at factors including infection rates, health care capacity and testing. A draft cites a target of 0.5 or fewer total cases per 100,000 people over the preceding week.

Economic revitalization minister Yasutoshi Nishimura in the afternoon told lower house lawmakers that "the emergency measures are no longer necessary in some areas," considering the infection rate and the state of the medical service system.

One of those areas -- Ehime, a southwestern prefecture that has seen a rise in cases due to group infections at a hospital -- will need to keep tracking infections and reporting its situation.

Of the 39 prefectures, Ibaraki, Ishikawa, Gifu, Aichi and Fukuoka were classified as requiring "special caution" due to their large numbers of coronavirus cases.

Residents of areas removed from the state of emergency will be encouraged to continue social distancing and taking other measures.

Japan declared the emergency on April 7 and later extended it to May 31.