Government notice to proceed new emperor by one month 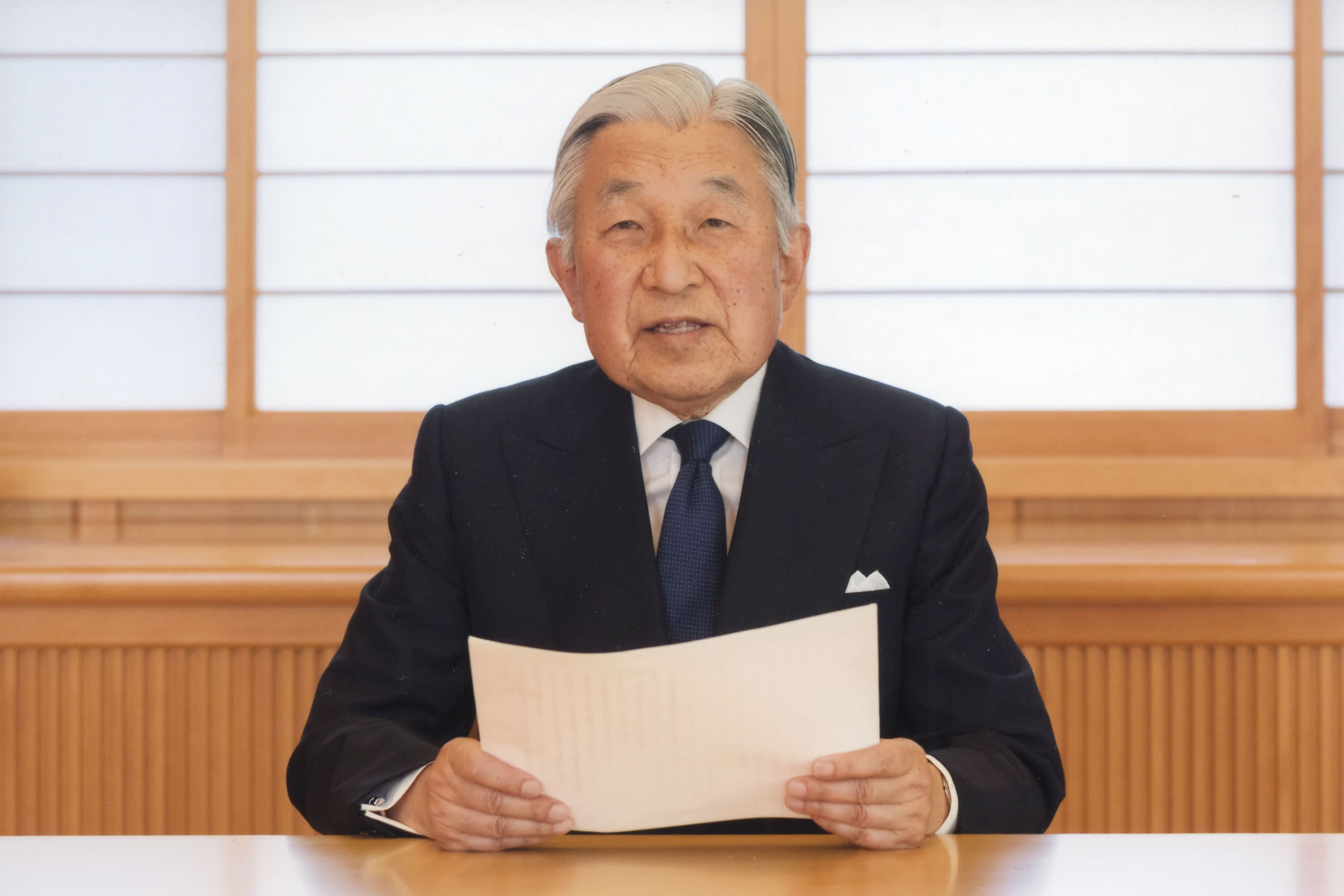 TOKYO (Kyodo) -- The government is likely to announce the name of the new Japanese era around next April 1, a month before its start when Crown Prince Naruhito becomes the new emperor.

The government will begin preparations for the change of the "gengo" or era names on the assumption the new one will be announced about a month ahead of the new emperor's ascension to the Chrysanthemum throne on May 1, Chief Cabinet Secretary Yoshihide Suga said Thursday.

"It takes roughly one month to adjust information systems to the new name in the public and private sectors," Suga said, adding that timeline is still an assumption and the government has not decided on the date when the name will be released.

The release of the new era name is a matter of concern and has a huge impact on a wide range of areas in Japanese society, as it is widely used for example in calendars, newspapers and official documents, along with the Gregorian calendar. An era name lasts for the length of an emperor's reign.

Emperor Akihito is scheduled to abdicate on April 30 next year as the first living monarch in Japan to do so, and his elder son Crown Prince Naruhito will take over the throne the following day.

The current Heisei era, meaning "achieving peace," began on Jan. 8, 1989, the day after Emperor Showa, the father of the current emperor, passed away.

For the new era, the government seeks to choose a name that is easy to read and has never been used before. Era names are traditionally composed of two Chinese characters.