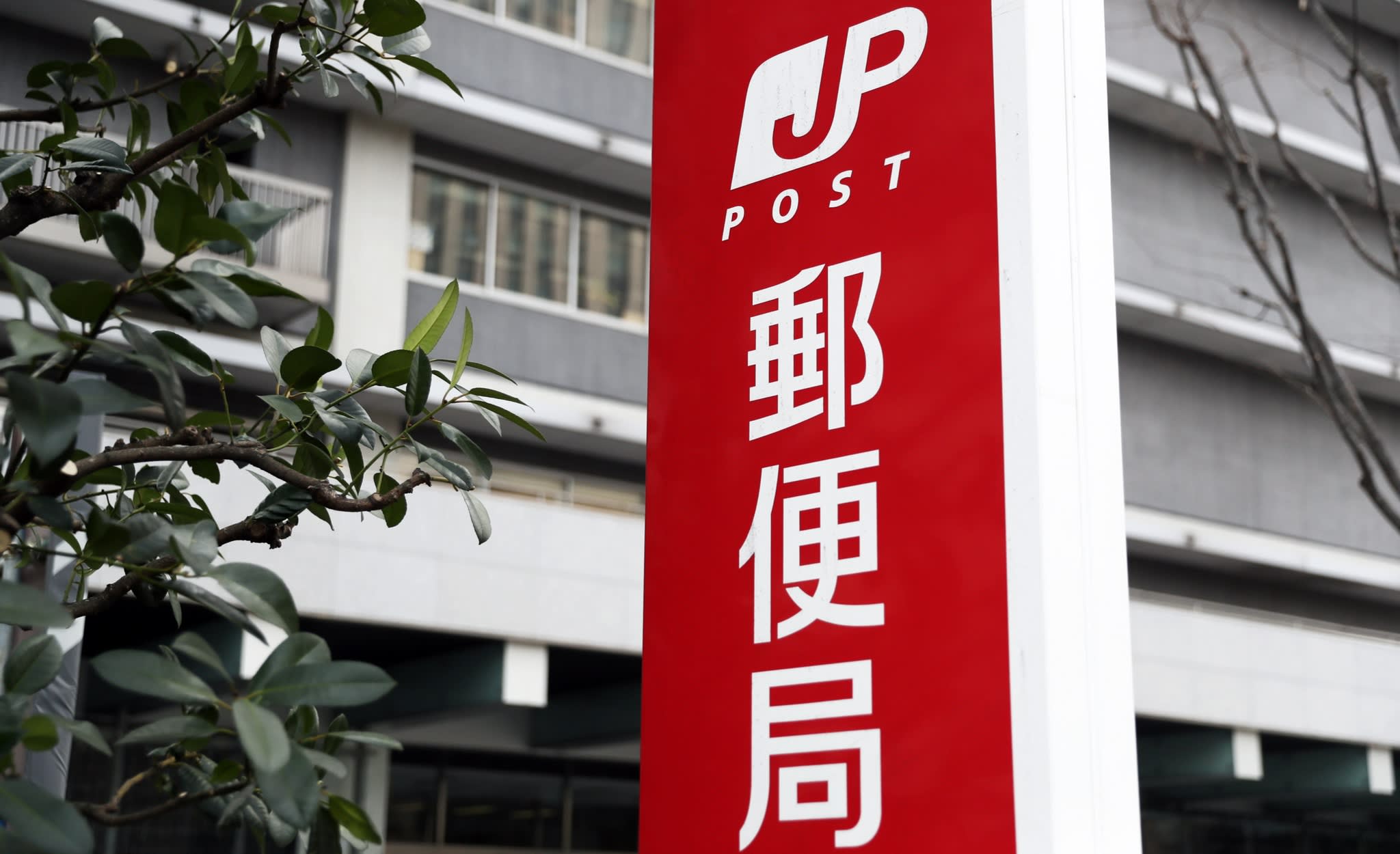 Some of Japan's 24,000 post offices have taken on the services of local governments.

TOKYO -- In the village of Yasuoka in Japan's central, mountainous prefecture of Nagano, there is just one elementary school, one junior high school and a population of a little more than 1,600 people. Like many rural areas around the country, it has a shortage of working-age people to provide the public services the community depends on.

Last October, Mayor Teiji Matsushima asked a national government committee on postal service privatization if some of the administrative work normally done by the village government could be outsourced to the local post office. It seemed like good idea, given the village's aging population and shortage of workers.

In many other areas, local post offices are taking over some of the face-to-face services normally provided by local governments.

While some areas of the country do not have even have a convenience store, every city, town and village has at least one post office. There are about 24,000 post offices around the country, a figure that has not changed much since the state-run postal system was privatized in 2007.

In addition to government work, post offices may soon take on the services of local railway stations facing a declining ridership.

In June, as part of revised legislation on postal services, the government committed about 20 billion yen ($178 million) a year to keep the extensive network of post offices running. Defenders of the postal system argue that it can be a bulwark to preserve public services in underpopulated areas around the country.

Even after the privatization of the postal system, its three business units -- package delivery, savings, and insurance -- have been obliged by law to offer “universal" services across the country.

And since post offices appear likely to stay put in local communities, where even gas stations and banks have disappeared, both local governments and train stations see them as valuable assets.

In June, East Japan Railway, or JR East, entered into a partnership with Japan Post, the operator of the national post office network, in the hopes of revitalizing local communities.

JR East suggested that the counter services of train stations faced with declining passenger numbers be integrated with those of local post offices. Postal employees, in other words, would sell train tickets.

But offering an extra package of public and private sector services can be costly. The expanded role of post offices means they would have to bear considerable costs.

The legislation on the system that unanimously passed by the parliamentary upper house in June partially addresses this by cutting taxes on the group companies under Japan Post Holdings.

When the bill was passed, Internal Affairs and Communications Minister Seiko Noda said post offices have an important public role to play "ensuring the security of people’s lives."

The new bill stipulates that about 290 billion yen of this commission go to an independent agency to maintain the postal service network. Because this money is exempt from taxes, government revenues will suffer a hit of about 20 billion yen a year.

The new fee system was finally enacted after Japan Post Holdings repeatedly lobbied the government to reduce or eliminate its taxes, arguing it did not have to pay taxes before the postal system was privatized. Other private companies that outsource services normally do pay taxes.

Although the new policy is a way to cover the costs of "universal" services, even some lawmakers in the governing coalition have criticized it as inappropriate.

Despite the windfall of an additional 20 billion yen a year to the postal system -- effectively a levy on taxpayers -- progress in streamlining the system has been slow.

In about 80% of regions across the country, postal services operate in the red. And in about 40% of regions, over-the-counter banking and insurance services have been running deficits.