Japan looks to put more abandoned property to use

Municipalities will track down absentee owners and broker sales 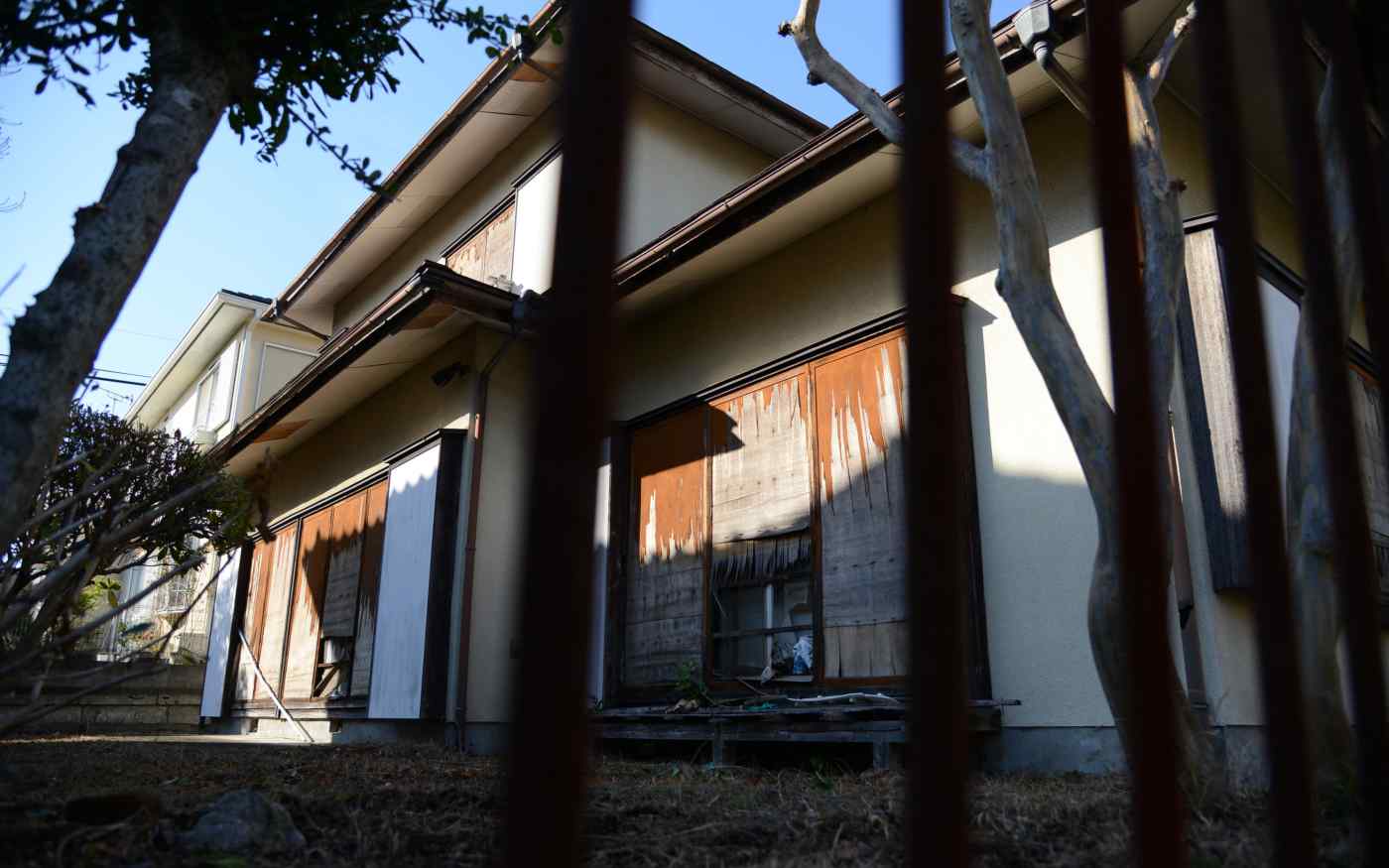 TOKYO -- Japan plans to have municipalities gather information on deserted housing stock and mediate either the sale of property or its conversion into public space such as parkland, slowing a rise in vacancies as the country's population falls.

At last count, some 14% of Japanese homes, or around 8.2 million dwellings nationwide, were sitting vacant. That is expected to top 30% in the 2030s as the country's population continues to decline, according to the Nomura Research Institute. While the bulk of vacant homes are rental properties, some 2.72 million dwellings are largely unusable, either because they are damaged or because their owners are unknown.